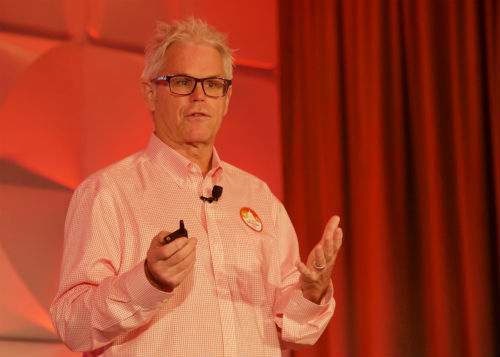 Sales-and-use tax vendor Avalara had a strong showing in its initial public offering last week.­­­­­ The company went public at $24 per share, stronger than initial estimates, and closed trading Friday, June 15, at $44.94 per share.

The company offered 7.5 million shares and with the underwriters exercising their option to purchase another 1,125,000 shares, the proceeds were estimated at $189 million.

CEO Scott McFarlane said the basic strategy remains establishing partnerships with “the people who create invoices”. Near-term expansion will likely include handling taxation at levels below the national governments in countries outside the United States.

“We will start growing that out in Latin America. You will see us go further in Asia. We’ll continued to expand our functionality in the enterprise space,”he said.

Bob Scott has provided information to the tax and accounting community since 1991, first as technology editor of Accounting Today, and from 1997 through 2009 as editor of its sister publication, Accounting Technology. He is known throughout the industry for his depth of knowledge and for his high journalistic standards.  Scott has made frequent appearances as a speaker, moderator and panelist and events serving tax and accounting professionals. He  has a strong background in computer journalism as an editor with two former trade publications, Computer+Software News and MIS Week and spent several years with weekly and daily newspapers in Morris County New Jersey prior to that.  A graduate of Indiana University with a degree in journalism, Bob is a native of Madison, Ind
Last modified on Sunday, 07 October 2018
Read 3090 times
Rate this item
(0 votes)
Tweet
Tagged under
More in this category: « Accountants in Alleged Embezzlement Cover Up An American Look for Data Privacy? »