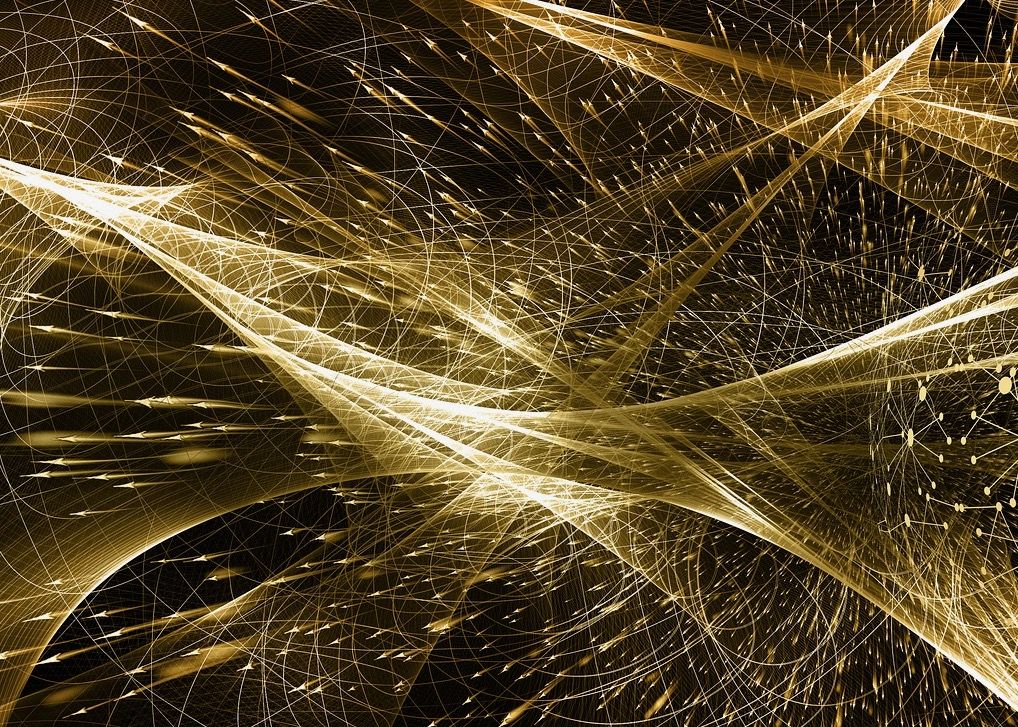 Botkeeper, which provides bookkeeping software utilizing artificial intelligence, has raised $42 million in Series C funding. The round was led by Grand Oaks Capital, which was founded by Tom Golisano, founder and chairman of Paychex.

Golisano will take a seat on Botkeeper’s six-member board of directors. The company says it will use the proceeds to expand its platform, customer success teams, and strategic partnership initiatives.

Botkeeper says it has utilized machine learning to automate repetitive and predictable tasks such transaction categorization and reconciliations.

Bob Scott has provided information to the tax and accounting community since 1991, first as technology editor of Accounting Today, and from 1997 through 2009 as editor of its sister publication, Accounting Technology. He is known throughout the industry for his depth of knowledge and for his high journalistic standards.  Scott has made frequent appearances as a speaker, moderator and panelist and events serving tax and accounting professionals. He  has a strong background in computer journalism as an editor with two former trade publications, Computer+Software News and MIS Week and spent several years with weekly and daily newspapers in Morris County New Jersey prior to that.  A graduate of Indiana University with a degree in journalism, Bob is a native of Madison, Ind
Read 649 times
Rate this item
(0 votes)
Tweet
More in this category: « CCH Axcess Cited in WK Results Black, Latino Biz Performed Well »