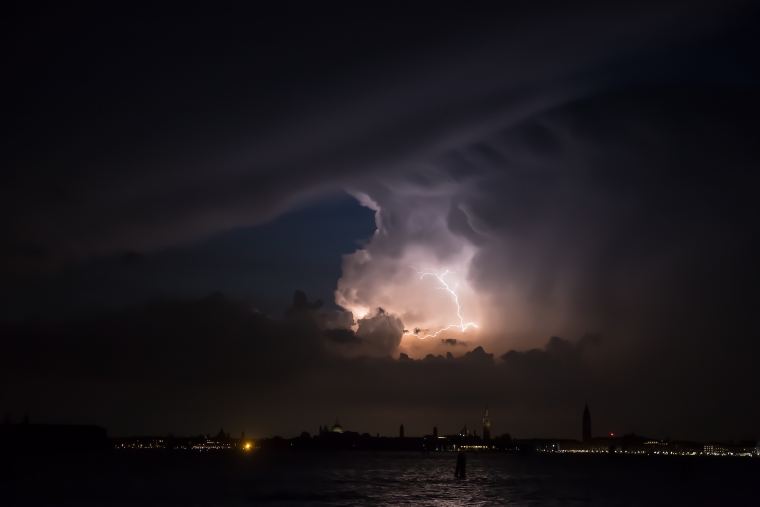 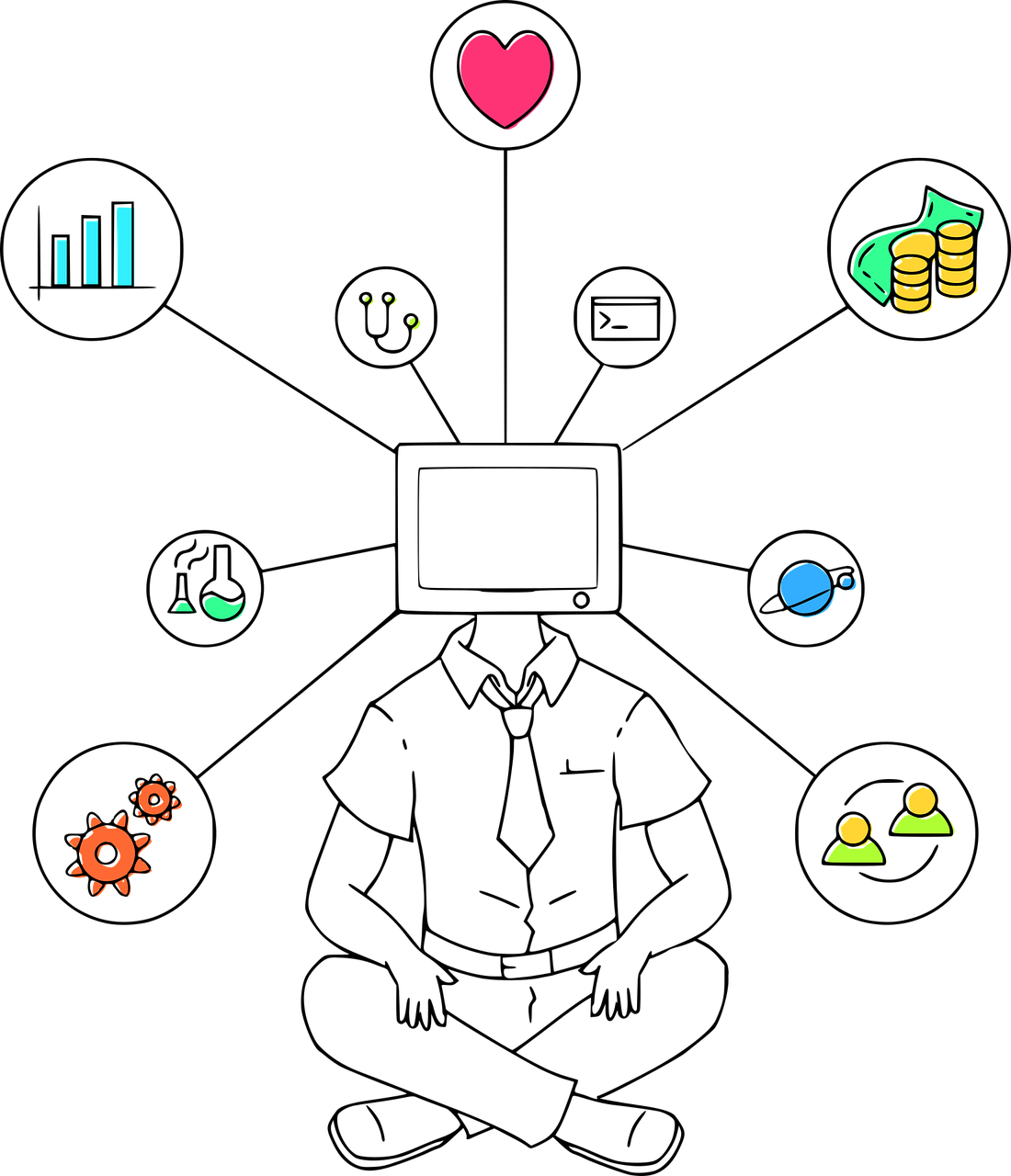 Black and Latino owned businesses had a good 12 months despite the pandemic, according to a recently released Ernst & Young survey. However, the Entrepreneur’s Paradox: How Black and Latino Entrepreneurs Are Balancing Growth and Uncertainty says those entrepreneurs fear the unprecedented performance may stem from a short-term boost in attention.

Ninety-three percent who have experienced growth worry that it will provide only a short-term lift, and nearly half )say a pullback on momentum would make it difficult to retain existing employees.

Among other findings, 56 percent of respondents% say a network of trusted vendors and partners is key to business growth, and 53% identify access to a mentor as a similarly valuable resource.

Bob Scott has provided information to the tax and accounting community since 1991, first as technology editor of Accounting Today, and from 1997 through 2009 as editor of its sister publication, Accounting Technology. He is known throughout the industry for his depth of knowledge and for his high journalistic standards.  Scott has made frequent appearances as a speaker, moderator and panelist and events serving tax and accounting professionals. He  has a strong background in computer journalism as an editor with two former trade publications, Computer+Software News and MIS Week and spent several years with weekly and daily newspapers in Morris County New Jersey prior to that.  A graduate of Indiana University with a degree in journalism, Bob is a native of Madison, Ind
Read 804 times
Rate this item
(0 votes)
Tweet
More in this category: « Botkeeper Raises $42M from Paychex Founder Xero Subs Rise 22.1% in North America »