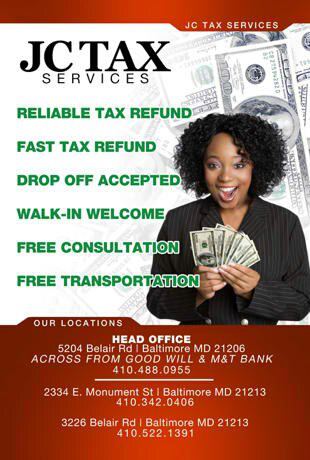 A Baltimore, Md.-based tax preparer has been sentenced to a 20-month prison term for preparing phony tax returns. Charles Imariagbe, the operator of JC Tax ServiceS, drew the sentence after being found guilty on February 8 on 15 counts of aiding and assisting in the preparation of false income tax returns.

Imariagbe must serve three years of supervised release and pay the Internal Revenue Service $151,927 in restitution.

The trial found that between 2008 and 2012, Imariagbe used a variety of false claims, including phony income and expenses on schedule C and inflated or fictitious mileage expenses, to boost client tax refunds. He was accused of preparing fale returns for at least seven clients.