Paychex: PPP Loans Critical for Many 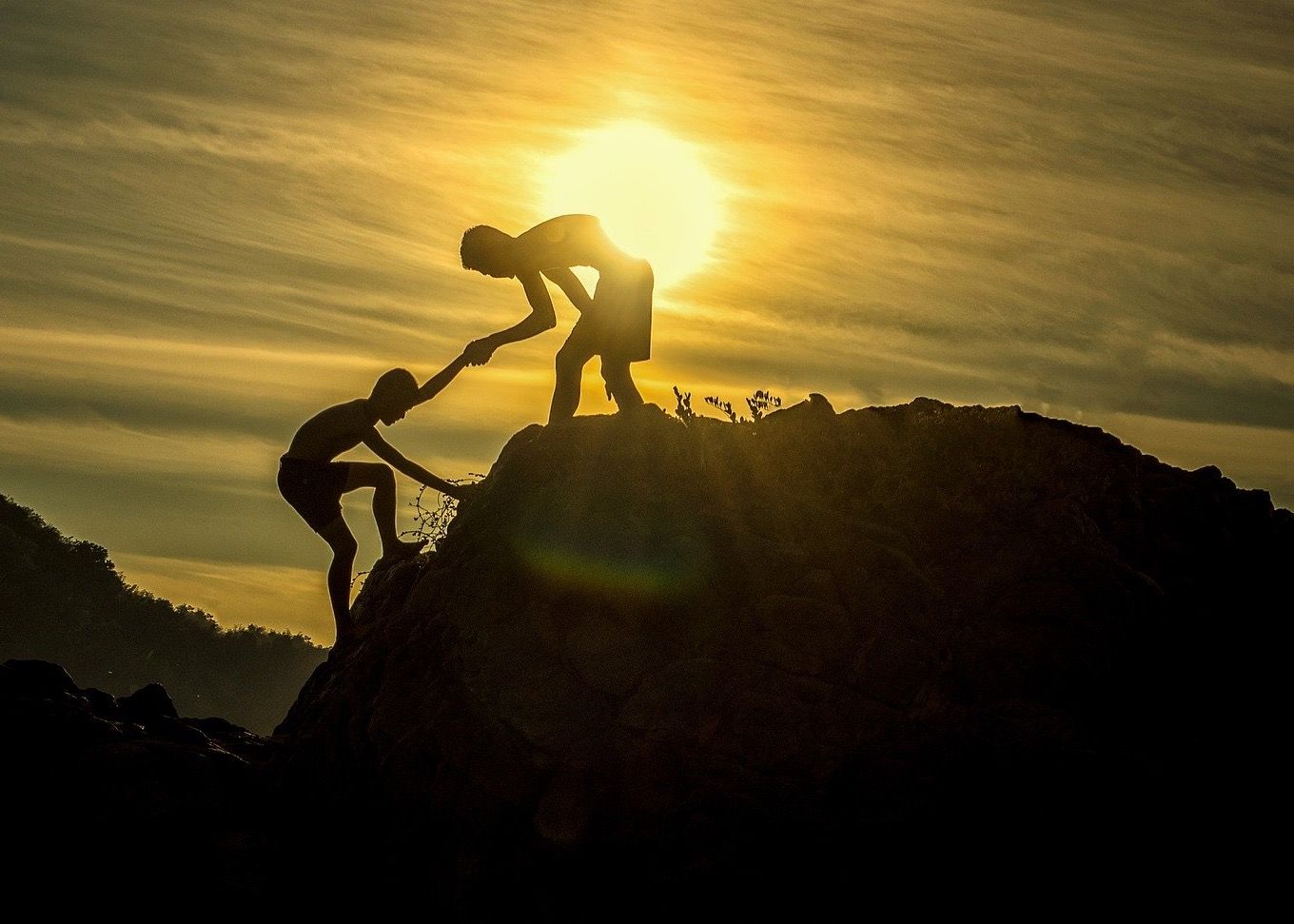 Most businesses responding to a Paychex survey about  Payroll Protection Program loans—64 percent have received funding. But of the remainder, who have an application approved or pending, 46 percent say they will go out of business if they do not receive the funds.

Of those still waiting, 60 percent say a loan will help them retain or rehire all employees while 28 percent more say they will be able to retain or rehire at least half of their pre-COVID-19 workforce. The business survey is part of a five-week series by Paychex, which polled 300 randomly selected business owners with 2 to 500 employees.

Most business owners are worried about the possibility of another wave of infections with 84 percent expressing concern. Sixty-two percent report they could afford to close and reopen again, while 38 percent  could not.

Bob Scott has provided information to the tax and accounting community since 1991, first as technology editor of Accounting Today, and from 1997 through 2009 as editor of its sister publication, Accounting Technology. He is known throughout the industry for his depth of knowledge and for his high journalistic standards.  Scott has made frequent appearances as a speaker, moderator and panelist and events serving tax and accounting professionals. He  has a strong background in computer journalism as an editor with two former trade publications, Computer+Software News and MIS Week and spent several years with weekly and daily newspapers in Morris County New Jersey prior to that.  A graduate of Indiana University with a degree in journalism, Bob is a native of Madison, Ind
Last modified on Wednesday, 01 July 2020
Read 284 times
Rate this item
(0 votes)
Tweet
More in this category: « RSM Index Finds Start of Rebound