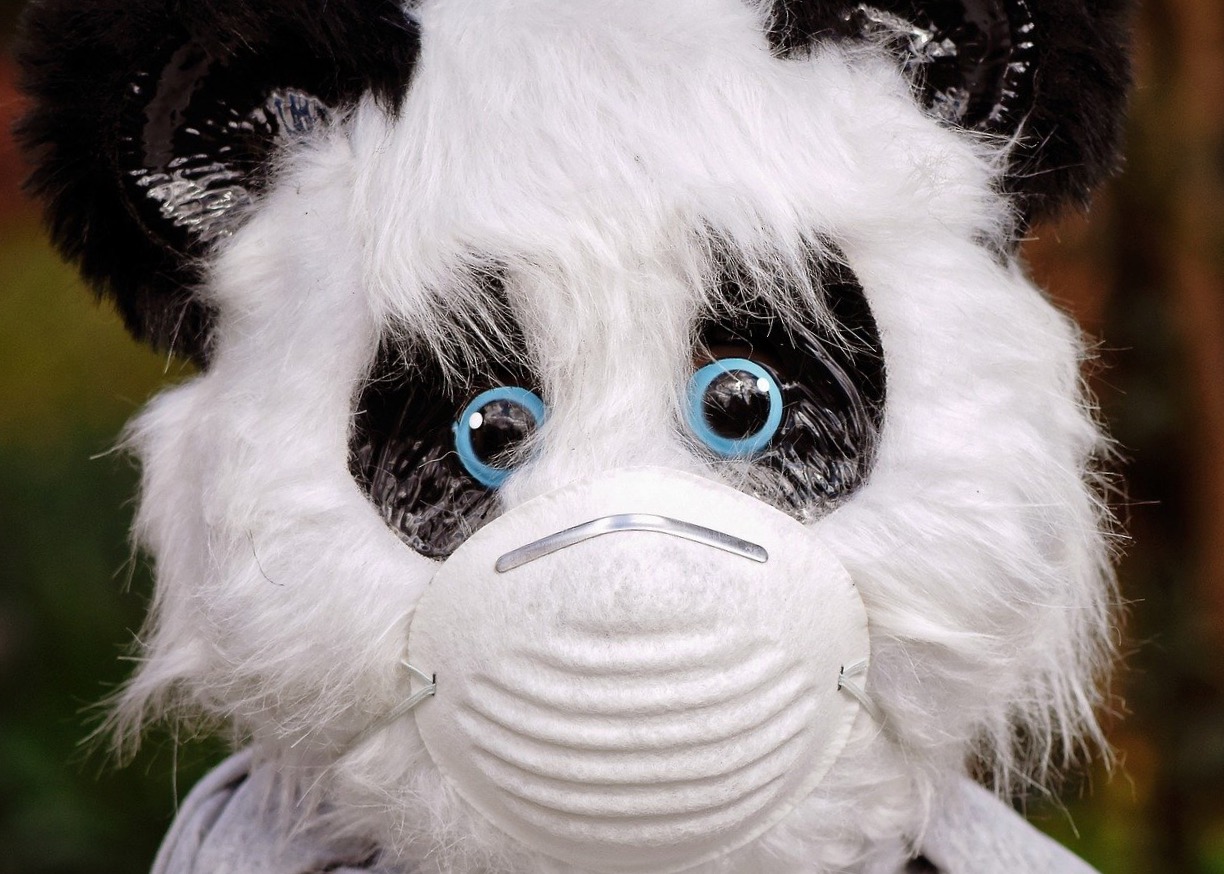 The RSM US Middle Market Business Index showed an improvement optimism about the future dropped because of the ongoing coronavirus pandemic. However, in November a nearly half of businesses reported improvement in revenue and earnings.

Being conducted monthly during the pandemic, the Index’s composite score moved up to 126.7 to 123.6. RSM said the data “reflects stout middle market business conditions, with nearly half of respondents reporting higher gross revenues (48%) and profits (49%)”

However, the number of executives expecting an improvement in the economy of the United States during the next two quarters dropped to 49 percent in November from 66 percent in October.

With job growth slowing in the first two months of the fourth quarter, the survey pointed to restrain on hiring and compensation by middle market firms.

While a majority are willing to increase compensation to attract and retain talent, businesses are reluctant to spent on infrastructures. Only 40 percent of the companies surveyed reporting increasing capital expenditures, or outlays on productivity-enhancing equipment, software and intellectual property, while  49 percent said that should so over the next six months.

Bob Scott has provided information to the tax and accounting community since 1991, first as technology editor of Accounting Today, and from 1997 through 2009 as editor of its sister publication, Accounting Technology. He is known throughout the industry for his depth of knowledge and for his high journalistic standards.  Scott has made frequent appearances as a speaker, moderator and panelist and events serving tax and accounting professionals. He  has a strong background in computer journalism as an editor with two former trade publications, Computer+Software News and MIS Week and spent several years with weekly and daily newspapers in Morris County New Jersey prior to that.  A graduate of Indiana University with a degree in journalism, Bob is a native of Madison, Ind
Read 608 times
Rate this item
(0 votes)
Tweet
More in this category: « TeamMate Analytics Enhanced Anduin Debuts Billing Product »