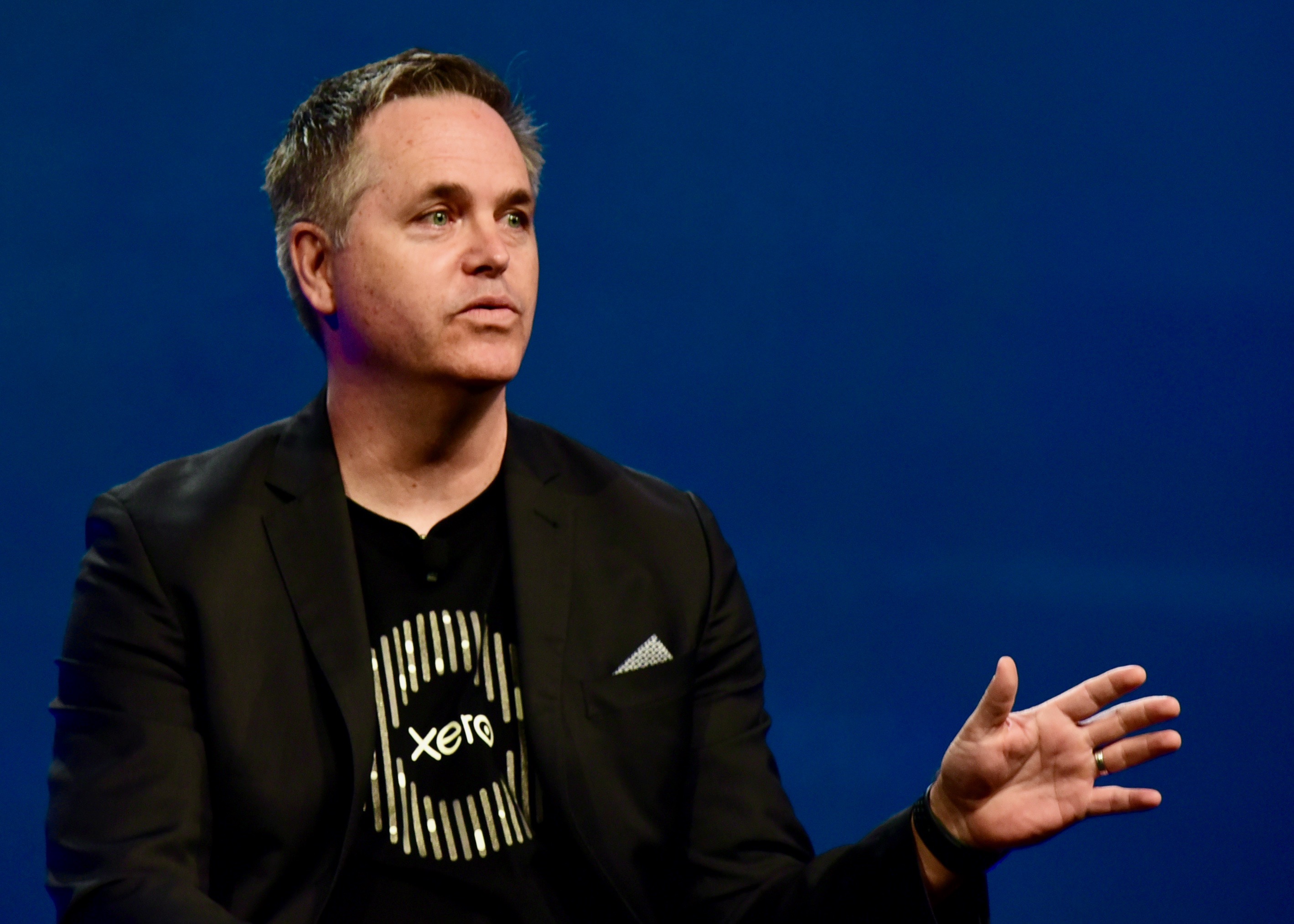 Xero has named new country managers for the United States and Canada. The New Zealand-based cloud software company this week said it had appointed Ben Richmond as the U.S. manager and Will Buckley to head Canada.

They will report to Tony Ward, who took over the job of president of Xero Americas in May. The men’s LinkedIn profiles show they assumed the positions in July

Richmond, who has been with Xero since April 2013, was previously VP for business growth in the Americas, a job he held from January 2017. Buckley joined Xero in August 2015 and most recently served as a sales manager from January 2018 through June 2019.