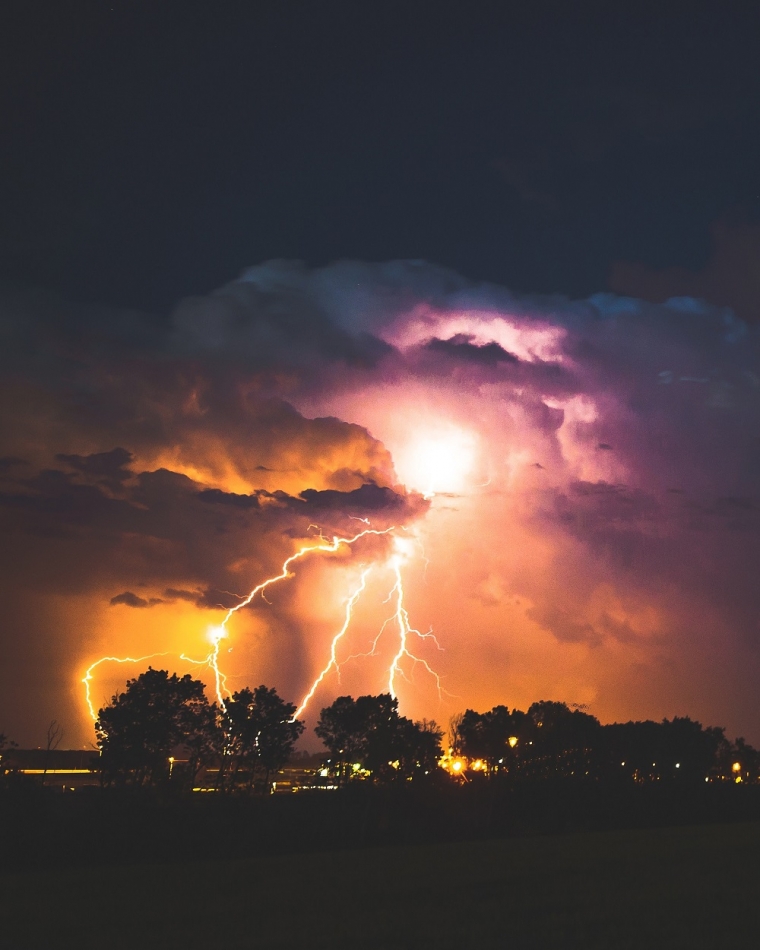 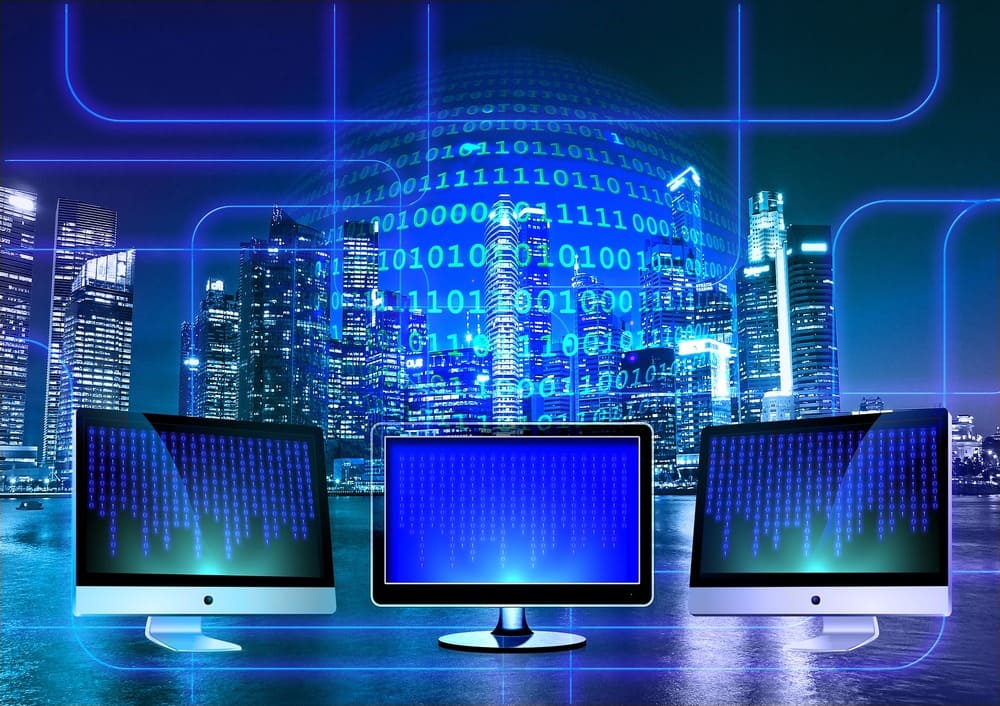 Businesses dramatically accelerated the adoption of new technology, accord to Sage’s 2021 Return to Growth Outlook. The recently released survey of 1,000 SMB business leaders found that 52 percent accelerated their technology plans by three or more years.

The most frequently cited areas for digitization were accounting and finance, mentioned by 45 percent of respondents; marketing, 31 percent; and customer relationship management, 26 percent.

Cloud accounting software was cited by 27 percent as the most important technology in dealing with the crisis.

The pandemic also shifted business practices with 32 percent saying they tried social media advertising for the first time while 23 percent hired employees completely digitally for the first time. Non-traditional HR policies, such as childcare stipends or flexible work arrangements, were implemented by 27 percent for the first time. Only 13 percent intend to reduce budgets for these areas in 2021.

A third of surveyed business leaders said government assistance was listed as a key reason for business survival in the last 12 months.

Fifty-two percent said increase increased government funding for COVID-19 testing and additional safety measures would have the most positive impact in the next year, followed by 47 percent who said more employee support in the form of stimulus or increased funding for items such as childcare would be the most helpful.

Bob Scott has provided information to the tax and accounting community since 1991, first as technology editor of Accounting Today, and from 1997 through 2009 as editor of its sister publication, Accounting Technology. He is known throughout the industry for his depth of knowledge and for his high journalistic standards.  Scott has made frequent appearances as a speaker, moderator and panelist and events serving tax and accounting professionals. He  has a strong background in computer journalism as an editor with two former trade publications, Computer+Software News and MIS Week and spent several years with weekly and daily newspapers in Morris County New Jersey prior to that.  A graduate of Indiana University with a degree in journalism, Bob is a native of Madison, Ind
Read 572 times
Rate this item
(1 Vote)
Tweet
More in this category: « Botkeeper Rolls Out Two Products Sage: Cloud Use Higher in N. America »