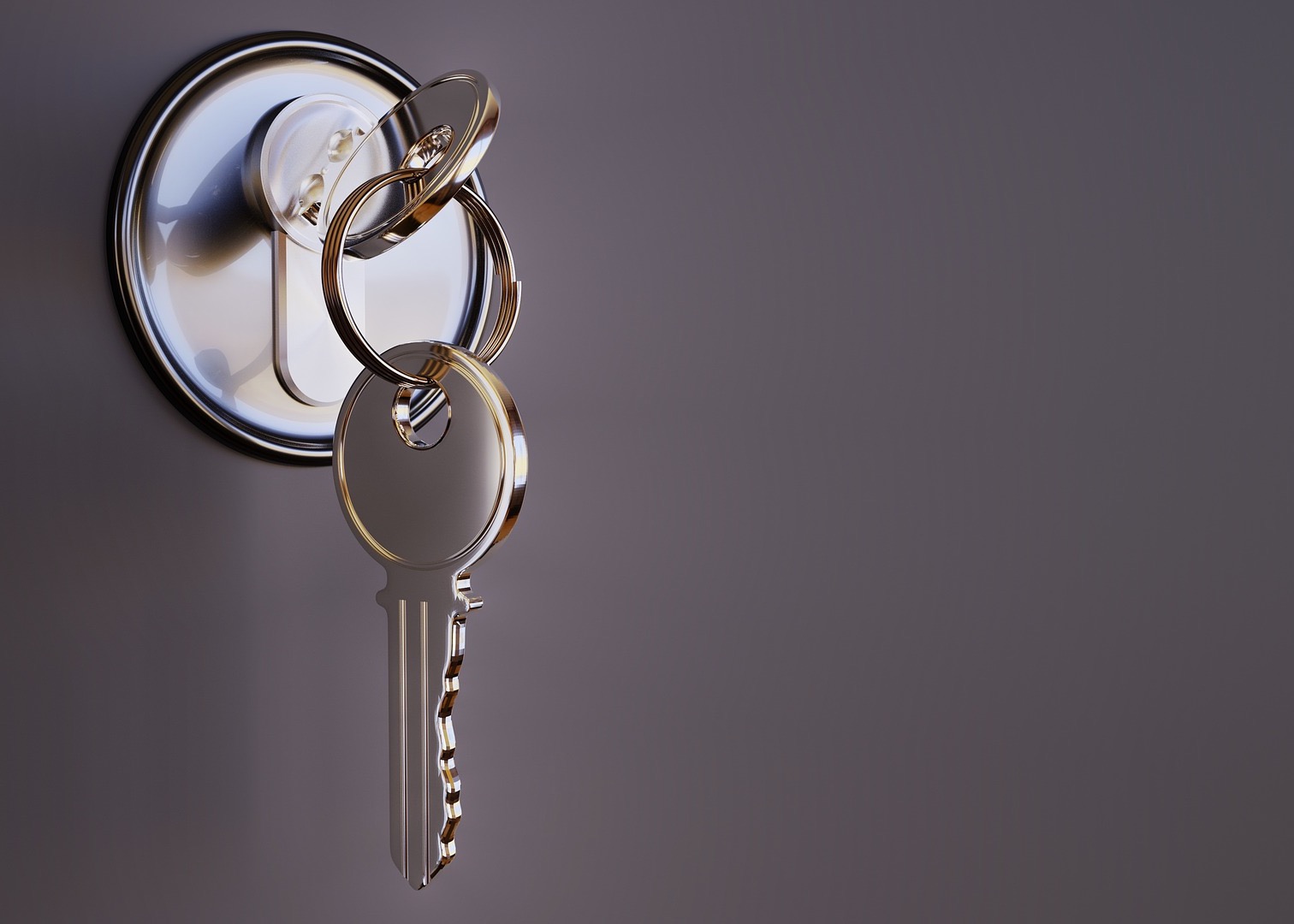 Cloud-based computing provides more security than their own company data centers do, according to 75 percent of information technology professionals responding to the recently released Oracle and KPMG Cloud Theft report. The survey also found businesses are using an almost bewildering number of products to provide security.

Twelve percent reported the security levels are the same.

The survey found widespread adoption of cloud technology with 76 percent utilizing infrastructure-as-a-service today; while 50 percent expect to move all data to the cloud in the next two years. Eighty percent are concerned their cloud service providers will become competitors in core markets.

Multiple security products are used by most organizations, the survey: Sixty percent responded that they have more than 76 products. Seventy-eight percent employ more than 50 cybersecurity product while; 37 percent has more than 100.

Bob Scott has provided information to the tax and accounting community since 1991, first as technology editor of Accounting Today, and from 1997 through 2009 as editor of its sister publication, Accounting Technology. He is known throughout the industry for his depth of knowledge and for his high journalistic standards.  Scott has made frequent appearances as a speaker, moderator and panelist and events serving tax and accounting professionals. He  has a strong background in computer journalism as an editor with two former trade publications, Computer+Software News and MIS Week and spent several years with weekly and daily newspapers in Morris County New Jersey prior to that.  A graduate of Indiana University with a degree in journalism, Bob is a native of Madison, Ind
Last modified on Monday, 25 May 2020
Read 215 times
Rate this item
(0 votes)
Tweet
More in this category: « Defeating Zoom Threats