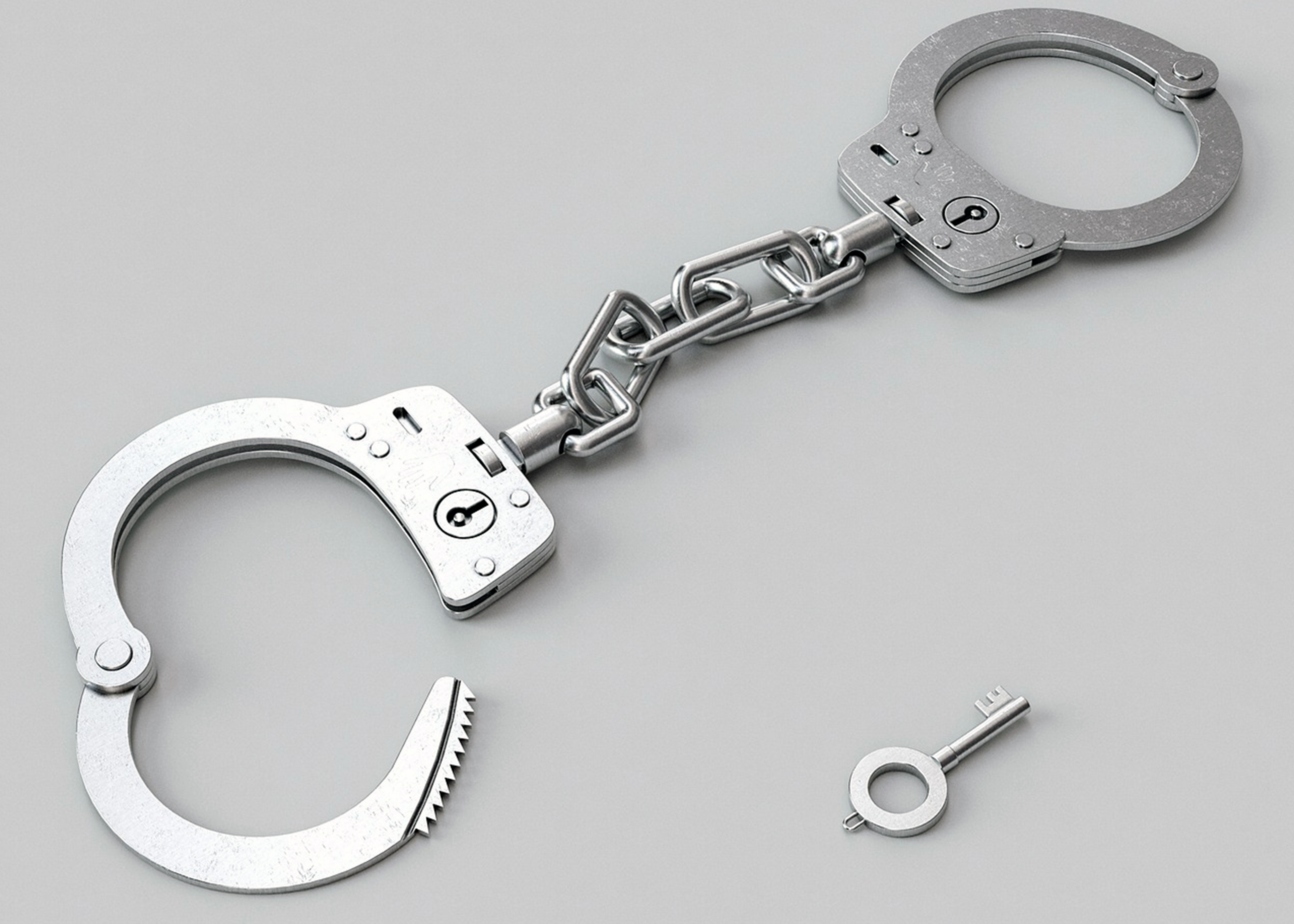 Alexis owned and operated Broward County-based Unity Tax & Financial Services, and Gillaume worked there as a preparer. They were accused of claiming undeserved business and education expenses for their clients in order to hike tax refunds from 2011 through at least 2016. Alexis also pleaded guilty to making false statements on his personal income tax returns.

Each faces a maximum of five years in prison on the conspiracy charge and a three-year sentence for filing false tax returns.

Bob Scott has provided information to the tax and accounting community since 1991, first as technology editor of Accounting Today, and from 1997 through 2009 as editor of its sister publication, Accounting Technology. He is known throughout the industry for his depth of knowledge and for his high journalistic standards.  Scott has made frequent appearances as a speaker, moderator and panelist and events serving tax and accounting professionals. He  has a strong background in computer journalism as an editor with two former trade publications, Computer+Software News and MIS Week and spent several years with weekly and daily newspapers in Morris County New Jersey prior to that.  A graduate of Indiana University with a degree in journalism, Bob is a native of Madison, Ind
Read 1396 times
Rate this item
(0 votes)
Tweet
More in this category: « Collection Agencies Reup with IRS Preparer Hit with Contempt Citation »