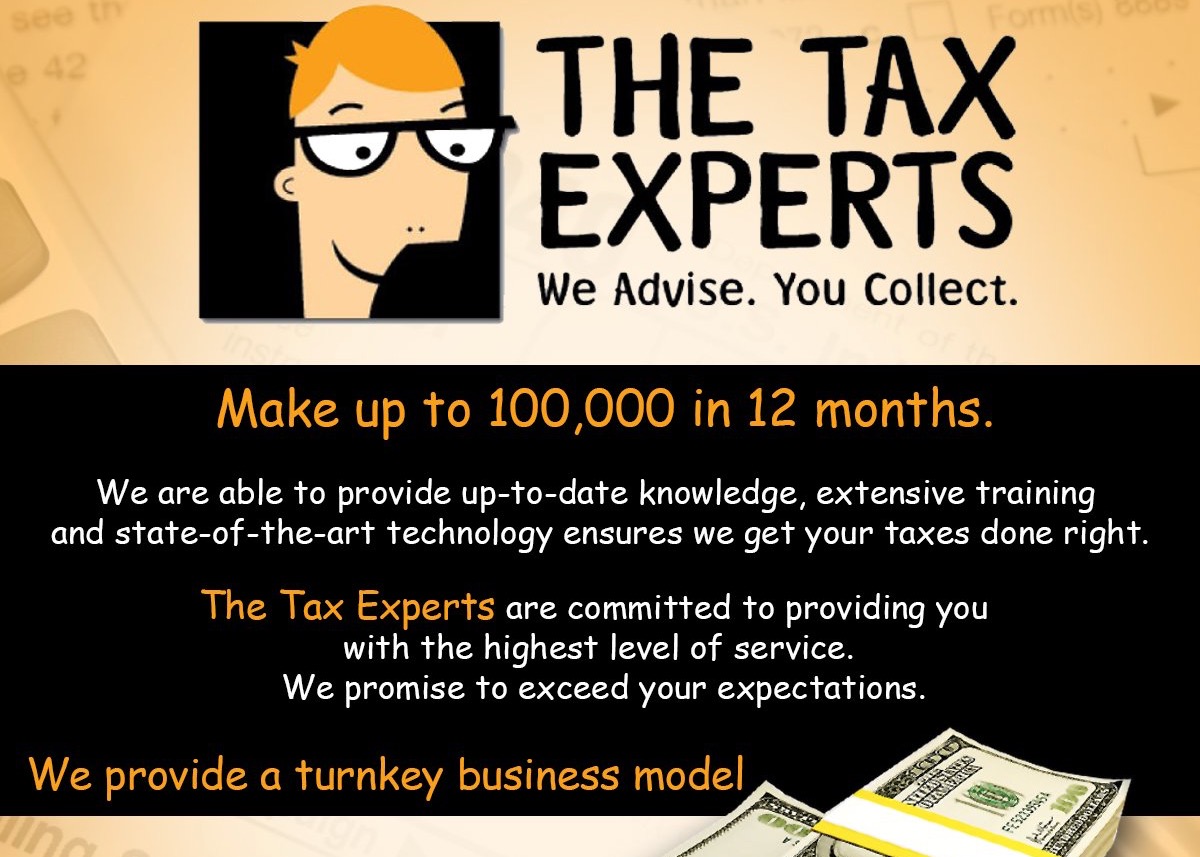 The United States is seeking four civil injunctions to halt a franchise chain “The Tax Experts” from preparing federal income tax returns for others. The action seeks disgorgement of fees paid to defendants, whose stores allegedly prepared 17,000 federal tax returns claiming $82 million in refunds in tax years 2017, 2018 and 2019.

The chain, which has at least 32 stores, is based in the Detroit, Mich., area, where most of its offices are located.

One complaint has been brought against Jeanisia Allen,  CEO of Tax Experts, and  co-defendants First Choice Tax Solutions LLC, The Tax Experts Inc., The Tax Experts LLC and Top Notch Taxes Inc. The U.S. brought three other complaints against Jennifer Sherman, Erica McGowan, Annetta Powell and Jasmine Powell, who have agreements with Allen to use The Tax Experts name.

All are accused of using a variety of techniques to inflate client refunds, while garnering high and often undisclosed preparation fees. Allen and her company area alleged to have failed to train, oversee and control businesses who have agreed to use the name The Tax Experts.

The lack of oversight allegedly resulted from the widespread use of false income, expenses, claims, credits and deductions.  An IRS audit of 716 federal tax returns completed  by the chain’s preparers, found there was  an additional $3,552,114 in taxes owed the United States, an average of $5,349.57 for each adjusted return.

Bob Scott has provided information to the tax and accounting community since 1991, first as technology editor of Accounting Today, and from 1997 through 2009 as editor of its sister publication, Accounting Technology. He is known throughout the industry for his depth of knowledge and for his high journalistic standards.  Scott has made frequent appearances as a speaker, moderator and panelist and events serving tax and accounting professionals. He  has a strong background in computer journalism as an editor with two former trade publications, Computer+Software News and MIS Week and spent several years with weekly and daily newspapers in Morris County New Jersey prior to that.  A graduate of Indiana University with a degree in journalism, Bob is a native of Madison, Ind
Read 1432 times
Rate this item
(1 Vote)
Tweet
More in this category: « DIY Returns Closing in on 2020 Totals DIY Returns Nearly Even with 2020 »