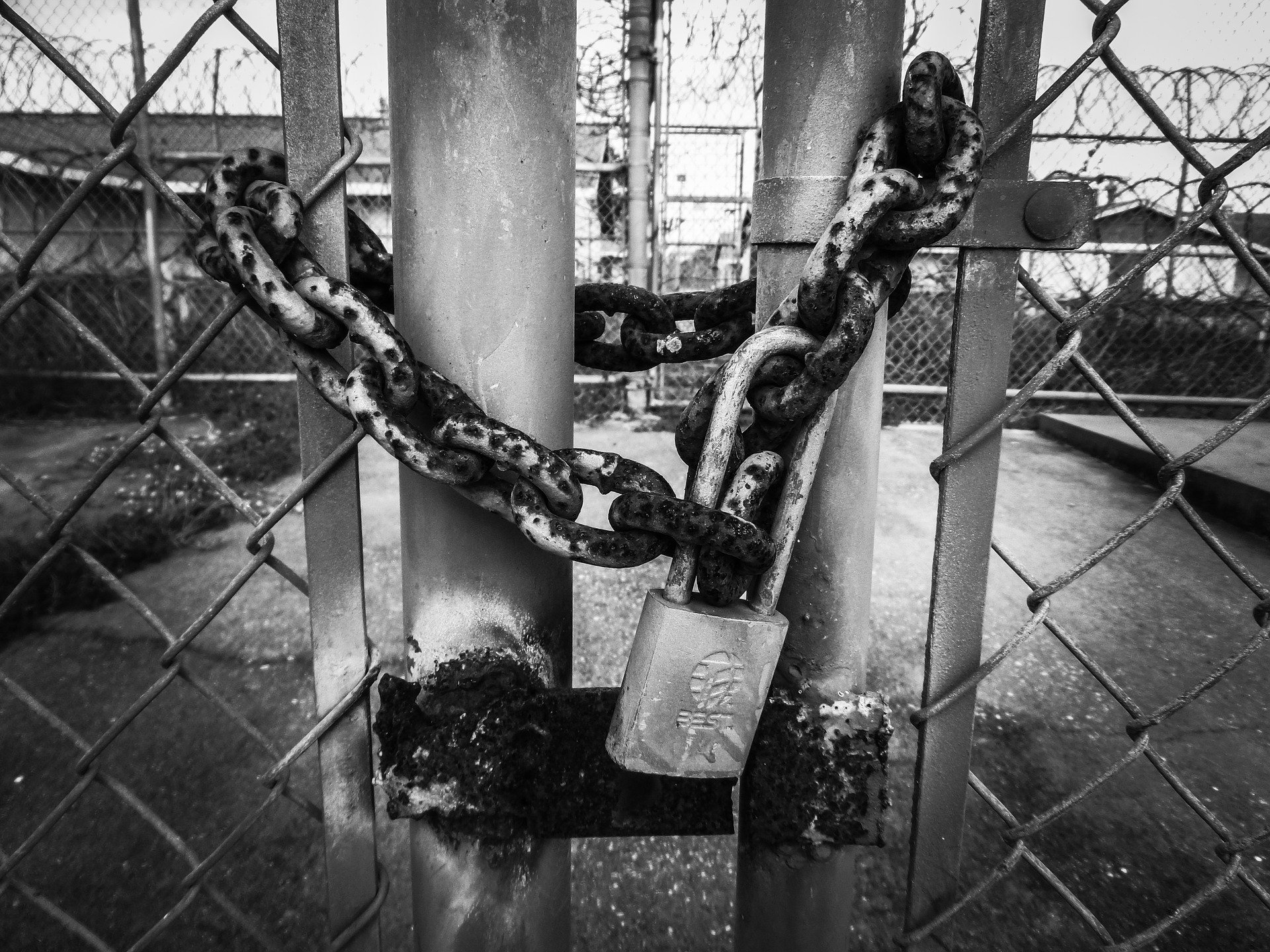 Richard Gaffey, an accountant in the Panama Papers case, has seen sentenced to 39 months in prison. A resident of Medfield, Mass., Gaffey, age 76,  must forfeit $5,353,609, an pay restitution of $3,459,315, along with a $25,000, in a case that involved his role in hiding client assets of American taxpayers through off-shore shell companies.

He had pled guilty to charges of wire fraud, tax fraud, money laundering, aggravated identity theft, among others.

From 2000 through 2018, Gaffey and other defendants, conspire to hide tens of millions of dollars of clients’ assets and investments and income derived from those from the Internal Revenue Service. He utilized tools such as offshore shell companies and setting up banks accounts for those companies. In one case, he advised a client in repatriating about $3 million to the United States by reporting a fictitious company sale to the IRS to evade paying the full tax amount.

He was charged along with his client, Harald Joachim von der Goltz, Ramses Owens, a Panamanian lawyer, and Dirk Brauer, in connection with the scheme operated by Panama-based global law firm, Mossack Fonseca & Co. Owners had formerly worked at the law firm. Owens and Brauer remain at large.

A U.S. resident from 2000 until 2017, von der Goltz was previously sentenced to 48 months in prison. To hide assets and income, Gaffey claimed von der Goltz’s elderly mother, a Guatemalan citizen and resident, was the sole owner of the shell companies and bank accounts and not required to pay American taxes. Gaffey submitted documentation and identification information for the mother to a bank in Manhattan.

Bob Scott has provided information to the tax and accounting community since 1991, first as technology editor of Accounting Today, and from 1997 through 2009 as editor of its sister publication, Accounting Technology. He is known throughout the industry for his depth of knowledge and for his high journalistic standards.  Scott has made frequent appearances as a speaker, moderator and panelist and events serving tax and accounting professionals. He  has a strong background in computer journalism as an editor with two former trade publications, Computer+Software News and MIS Week and spent several years with weekly and daily newspapers in Morris County New Jersey prior to that.  A graduate of Indiana University with a degree in journalism, Bob is a native of Madison, Ind
Read 5376 times
Rate this item
(0 votes)
Tweet
More in this category: « Self-Prepared Return Gains Continue AccountingTax.com Now Corvee »