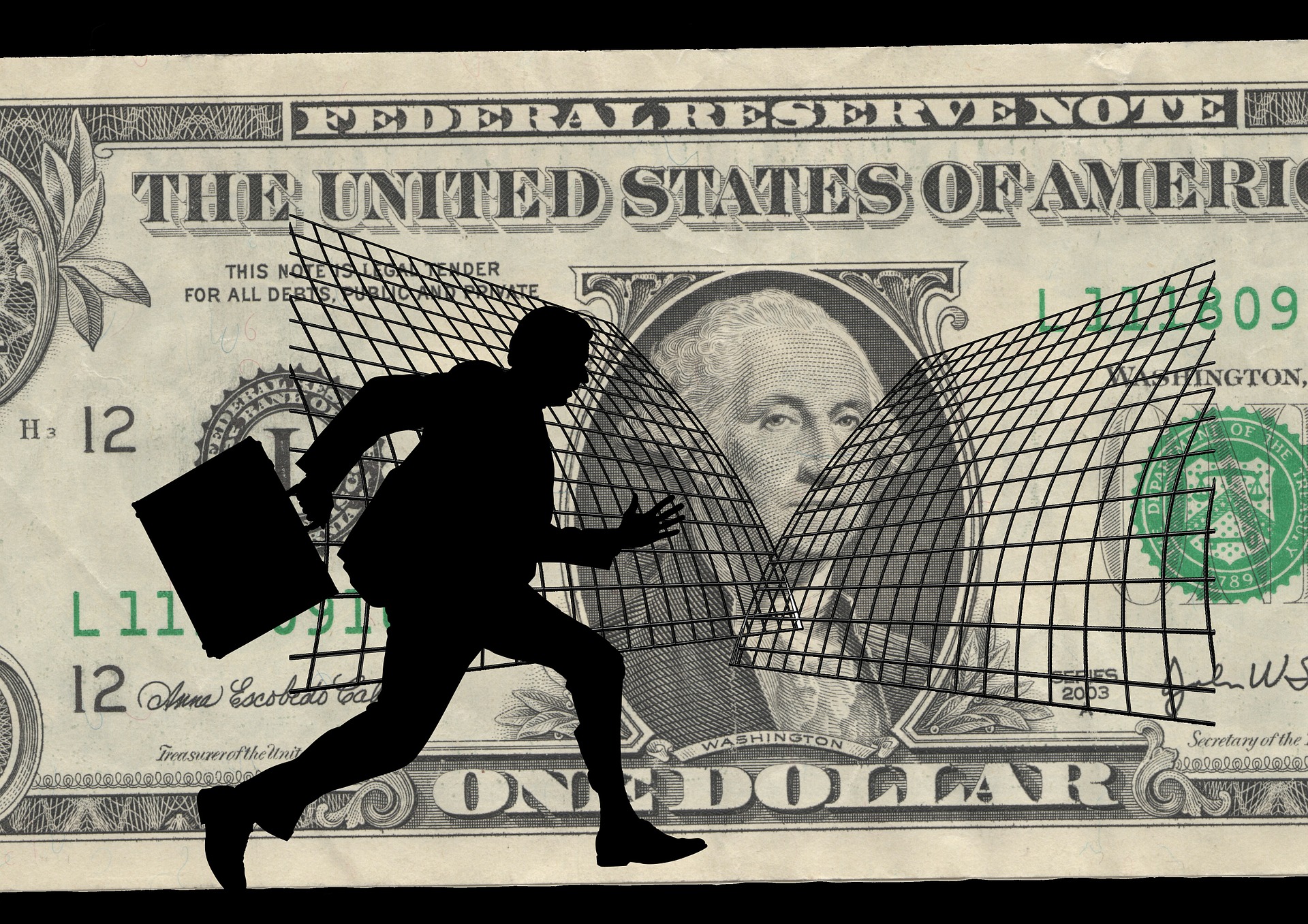 A former tax return preparer, who was based in Gulfport, Miss., has been sentenced to 46 months in prison. Alvin Mays, who was convicted of aiding and assisting in the preparation of false returns,, trained his employees in how to preparer phony returns.

From 2012 through 2017, Mays, operated City Tax Service. He pleade guilty to the charges which the Internal Revenue Service said caused an estimated loss of $900,000 in federal taxes. Besides serving the prison term, Mays must pay $321,605 in restitution to the United States.

The preparers inflated client refunds by claiming false education credits and losses from fictitious business, and then charged clients fees as high as $1,600 per return.

Bob Scott has provided information to the tax and accounting community since 1991, first as technology editor of Accounting Today, and from 1997 through 2009 as editor of its sister publication, Accounting Technology. He is known throughout the industry for his depth of knowledge and for his high journalistic standards.  Scott has made frequent appearances as a speaker, moderator and panelist and events serving tax and accounting professionals. He  has a strong background in computer journalism as an editor with two former trade publications, Computer+Software News and MIS Week and spent several years with weekly and daily newspapers in Morris County New Jersey prior to that.  A graduate of Indiana University with a degree in journalism, Bob is a native of Madison, Ind
Read 2982 times
Rate this item
(0 votes)
Tweet
More in this category: « IRS to Publish Spanish 1040 Block: Definition of Assisted Is Changing »