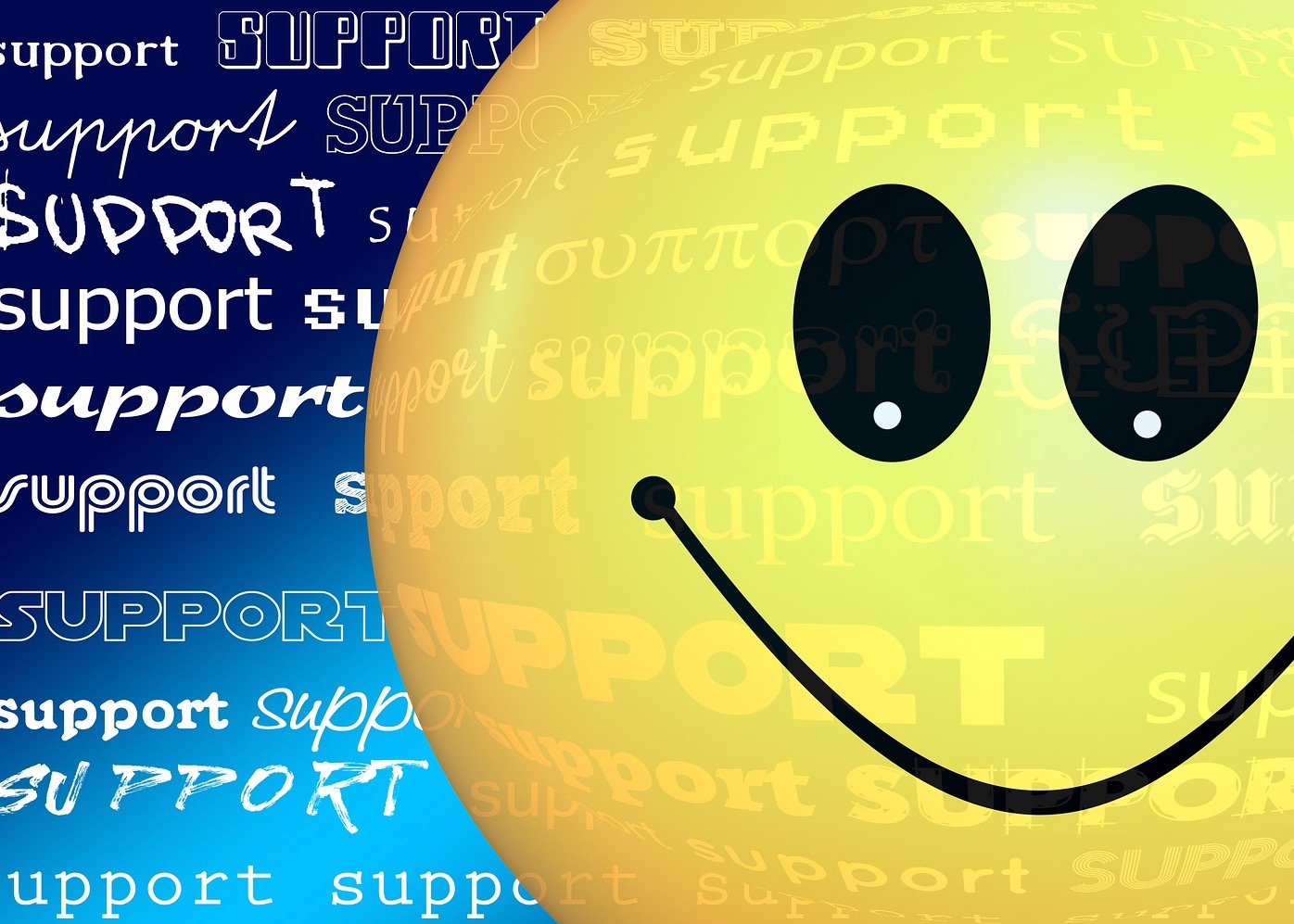 Intuit said the number of TurboTax Live customers increased 70 percent for the year ended July 31. Almost 70 percent of the new customers there came had used a professional preparer in 2019, the company said this month.

That was among the trends as the tax and accounting software company reported financial results for fiscal 2020.

TurboTax Live is the program via which TurboTax customers can ask professionals questions via an in-package, one-way video link. CEO Sasan Goodarzi said those who provided advice achieved higher satisfaction scores and there was lower attrition rate.

The number of TurboTax units sold grew by 11 percent. Excluding those who filed returns solely to receive stimulus payments, total returns grew by 3 percent to 4 percent, Intuit estimated. The estimated DIY share of the total grew up by 2 percent, according to CFO Michelle Chatterbuck. She said Intuit’s share of total returns grew by 1.5 percent while Intuit’s share of the DIY category was flat.

Revenue for the consumer group reached $3.14 billion for the most recently ended year, an increase of 25 percent from $2.51 billion from fiscal 2019. Professional tax revenue, reported under the Strategic Partner Group segment, reached $493 million for fiscal 2020, a 4-percent rise from $456 million the prior year.

Bob Scott has provided information to the tax and accounting community since 1991, first as technology editor of Accounting Today, and from 1997 through 2009 as editor of its sister publication, Accounting Technology. He is known throughout the industry for his depth of knowledge and for his high journalistic standards.  Scott has made frequent appearances as a speaker, moderator and panelist and events serving tax and accounting professionals. He  has a strong background in computer journalism as an editor with two former trade publications, Computer+Software News and MIS Week and spent several years with weekly and daily newspapers in Morris County New Jersey prior to that.  A graduate of Indiana University with a degree in journalism, Bob is a native of Madison, Ind
Read 1049 times
Rate this item
(0 votes)
Tweet
More in this category: « IRS OKs Temporary E-Signatures SafeSend Now Supports Lacerte »