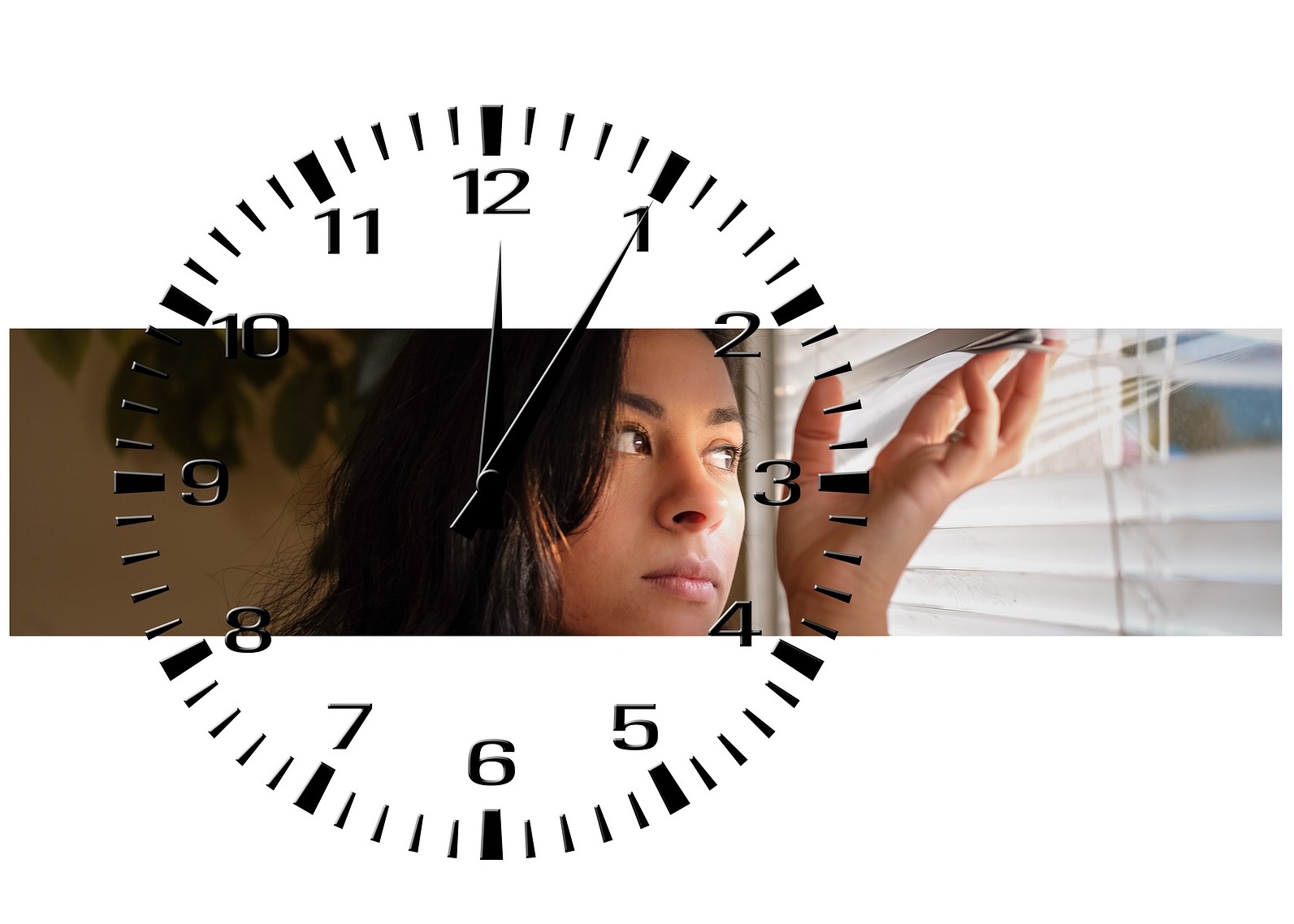 The delay of the tax season filing deadline under the impact of the COVID-19 virus bit into the tax preparation business for Blucora for the second quarter ended June 30.  Revenue for the company’s TaxAct business was $42.4 million for the most recently ended quarter, down $31.4 million from slightly less than $66 million a year ago.

Overall, Blucora revenue was $161.1 million, an increase of 16.8 percent from $193.7 million in last year’s corresponding period.

In the recent earnings call, CFO Marc Mehlman said the company expects full-year revenue for TaxAct to be $203 million to $206 million, down 2 percent to 3 percent from 2019 with the revenue from the tax business shifting into the current quarter. The delay was also costly because Blucora had  revamped its marketing and overall led to an extra $20 million in increased marketing costs, along with keeping the call center staff on the payroll and having to spend on the current season while planning for the next.

Wealth management revenue dropped to $115.9 million in the second quarter, down 8 percent from $127.8 percent in last year’s corresponding period.  Walters said company’s financial professionals—the term which has replaced “advisors” because of a change in SEC regulations—were concentrating on service existing clients instead of prospecting were hampered in their ability to sell more complex products. That led a 35-percent drop in transaction revenue sequentially.

Wealth Management revenue is expected to his $530 million to $541 million for 2020. The acquisition of Honkamp Krueger Financial Services closed after the quarter and had no impact on the reported results, but will contribute to the second half.

Bob Scott has provided information to the tax and accounting community since 1991, first as technology editor of Accounting Today, and from 1997 through 2009 as editor of its sister publication, Accounting Technology. He is known throughout the industry for his depth of knowledge and for his high journalistic standards.  Scott has made frequent appearances as a speaker, moderator and panelist and events serving tax and accounting professionals. He  has a strong background in computer journalism as an editor with two former trade publications, Computer+Software News and MIS Week and spent several years with weekly and daily newspapers in Morris County New Jersey prior to that.  A graduate of Indiana University with a degree in journalism, Bob is a native of Madison, Ind
Last modified on Wednesday, 12 August 2020
Read 410 times
Rate this item
(0 votes)
Tweet
More in this category: « Security Summit: Remote Preparers Should Use VPN Liberty Returns Fall 11.5 Percent »