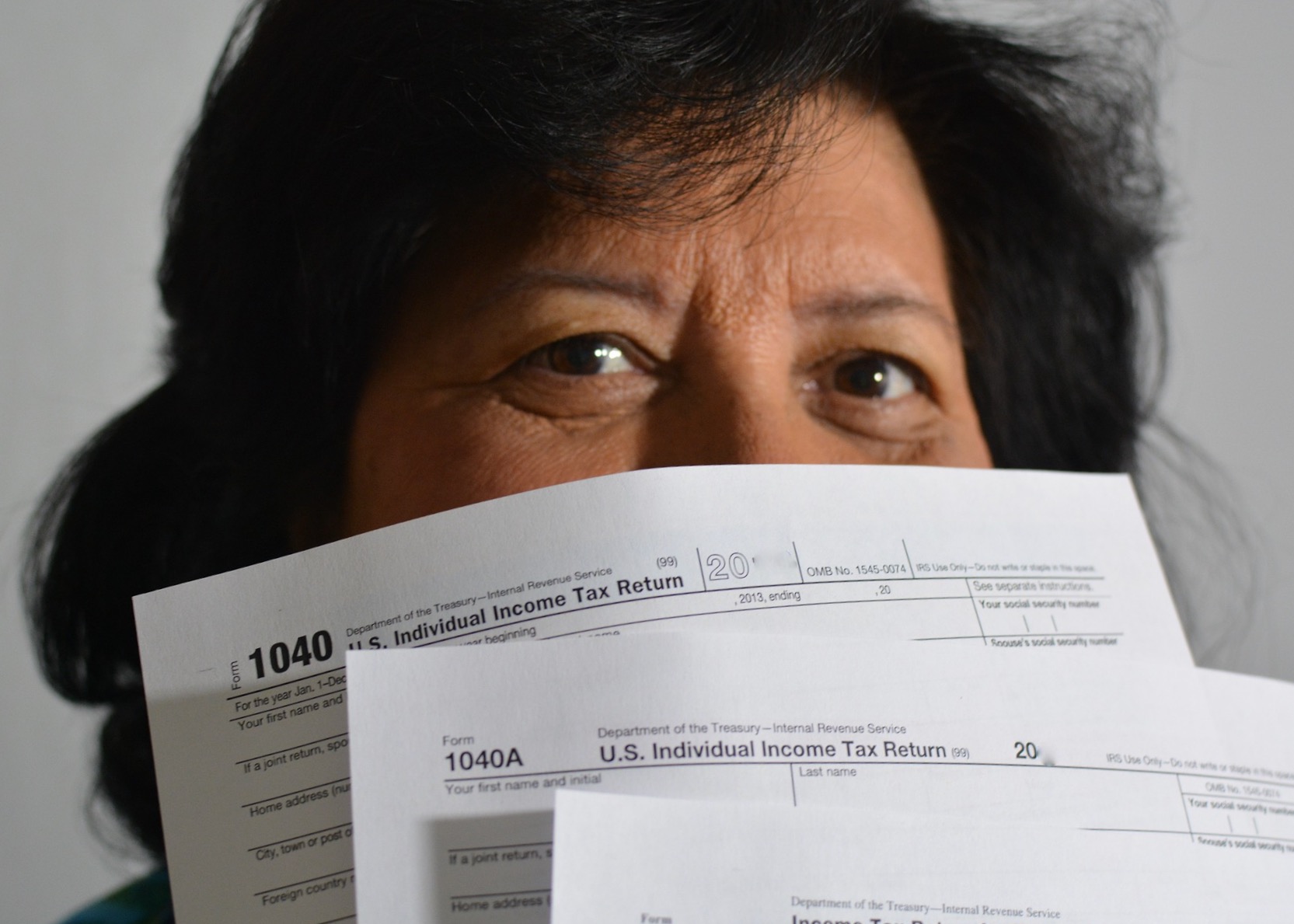 The number of tax returns received by the Internal Revenue Service for the season through June 26 were 3.5 percent behind the numbers received through June 28, 2019. And return processing remained behind a year ago by double digits.

With the season ending on the extended July 15 deadline, the number of efiled returns submitted by tax professionals also lagged significantly.

The IRS received 139,938,000 for the season reported to date, off from144,990,000 returns that arrived in last year’s corresponding period. The agency had processed 128,525,000 returns for the period, a drop of 10.6 percent from 143,765,000 processed a year earlier. Last week, the National Taxpayer Advocate, reported processing has been slowed because the IRS had 4.5 million unprocessed paper returns.

There were 62,017,000 self-prepared efiles for the season to date, an increase of  96 percent from 56,586,000  DIY efiles the prior year. In reporting its fiscal 2020 results, H&R Block said that the self-prepared returns were boosted artificially by those normally not required to file returns who submitted them this year to qualify for government aid programs.

Bob Scott has provided information to the tax and accounting community since 1991, first as technology editor of Accounting Today, and from 1997 through 2009 as editor of its sister publication, Accounting Technology. He is known throughout the industry for his depth of knowledge and for his high journalistic standards.  Scott has made frequent appearances as a speaker, moderator and panelist and events serving tax and accounting professionals. He  has a strong background in computer journalism as an editor with two former trade publications, Computer+Software News and MIS Week and spent several years with weekly and daily newspapers in Morris County New Jersey prior to that.  A graduate of Indiana University with a degree in journalism, Bob is a native of Madison, Ind
Last modified on Wednesday, 08 July 2020
Read 527 times
Rate this item
(0 votes)
Tweet
More in this category: « New Jersey Preparer Indicted H&R Block Making House Calls »