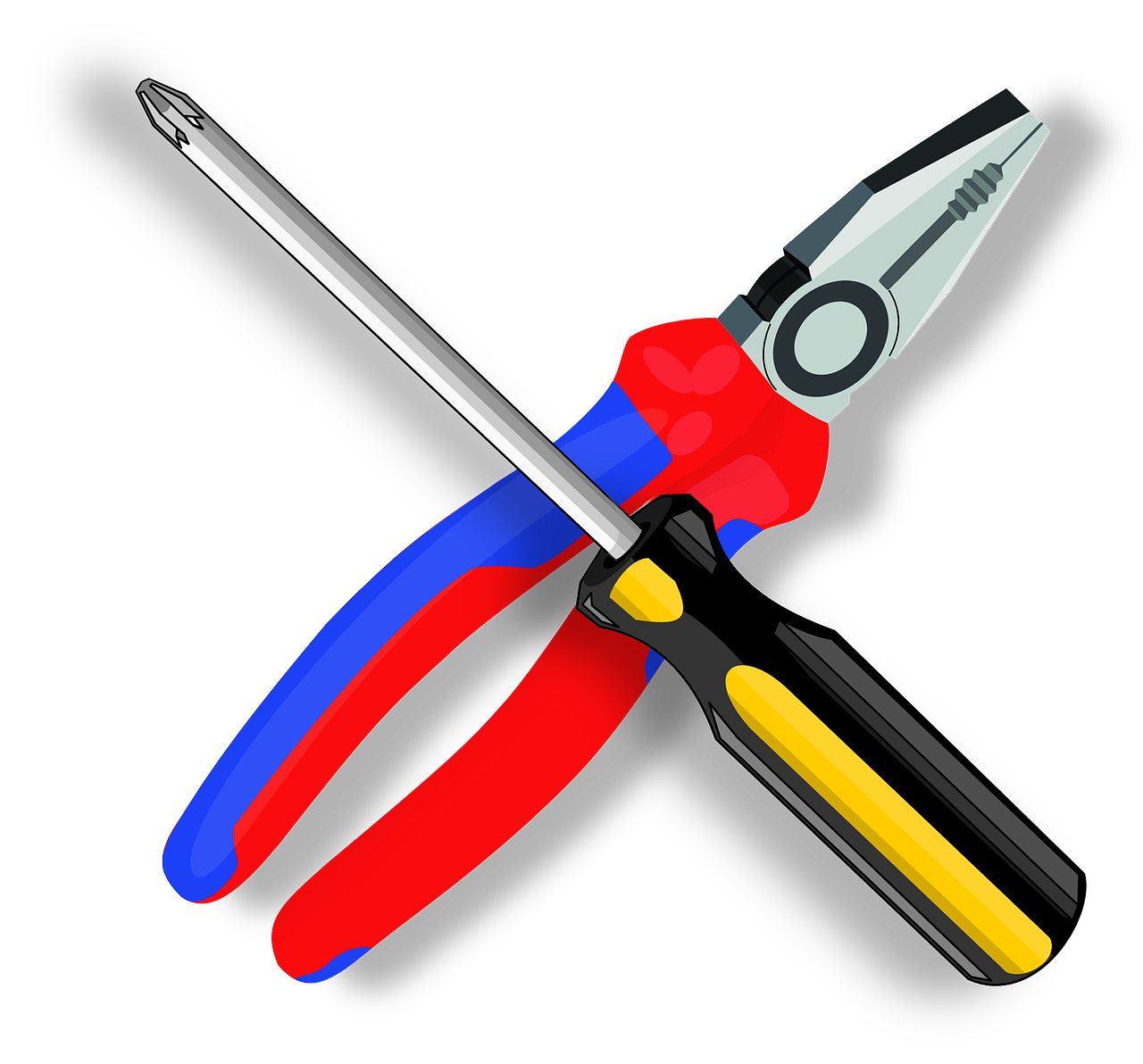 Increases in self-prepared efiles reported by the Internal Revenue Service are artificially high, H&R Block said this month. The company said in reporting its results for the year ended April 30 that the DIY total has been pushed up by those seeking government assistance

Block made its analysis on results reported by the IRS for the season through June 5 which showed assisted efiles were down 15 percent and self-prepared efiles up 7 percent compared to the period ended June 7, 2019.

However, the IRS DIY totals include those who typically do not file but did so this year to receive stimulus payments.

“We believe the vast majority of these returns were completed through the IRS's fillable form site, which is inflating the number of DIY returns in the market,” CEO Jeff Jones said during the webcast for the fiscal 2020 results.

Excluding those returns leaves the DIY efiles down about 4 percent for the same period, Jones reported.

Bob Scott has provided information to the tax and accounting community since 1991, first as technology editor of Accounting Today, and from 1997 through 2009 as editor of its sister publication, Accounting Technology. He is known throughout the industry for his depth of knowledge and for his high journalistic standards.  Scott has made frequent appearances as a speaker, moderator and panelist and events serving tax and accounting professionals. He  has a strong background in computer journalism as an editor with two former trade publications, Computer+Software News and MIS Week and spent several years with weekly and daily newspapers in Morris County New Jersey prior to that.  A graduate of Indiana University with a degree in journalism, Bob is a native of Madison, Ind
Last modified on Wednesday, 24 June 2020
Read 435 times
Rate this item
(0 votes)
Tweet
More in this category: « H&R Block Making House Calls Taxpayer Advocate: 4.7M Paper Returns on Hold »