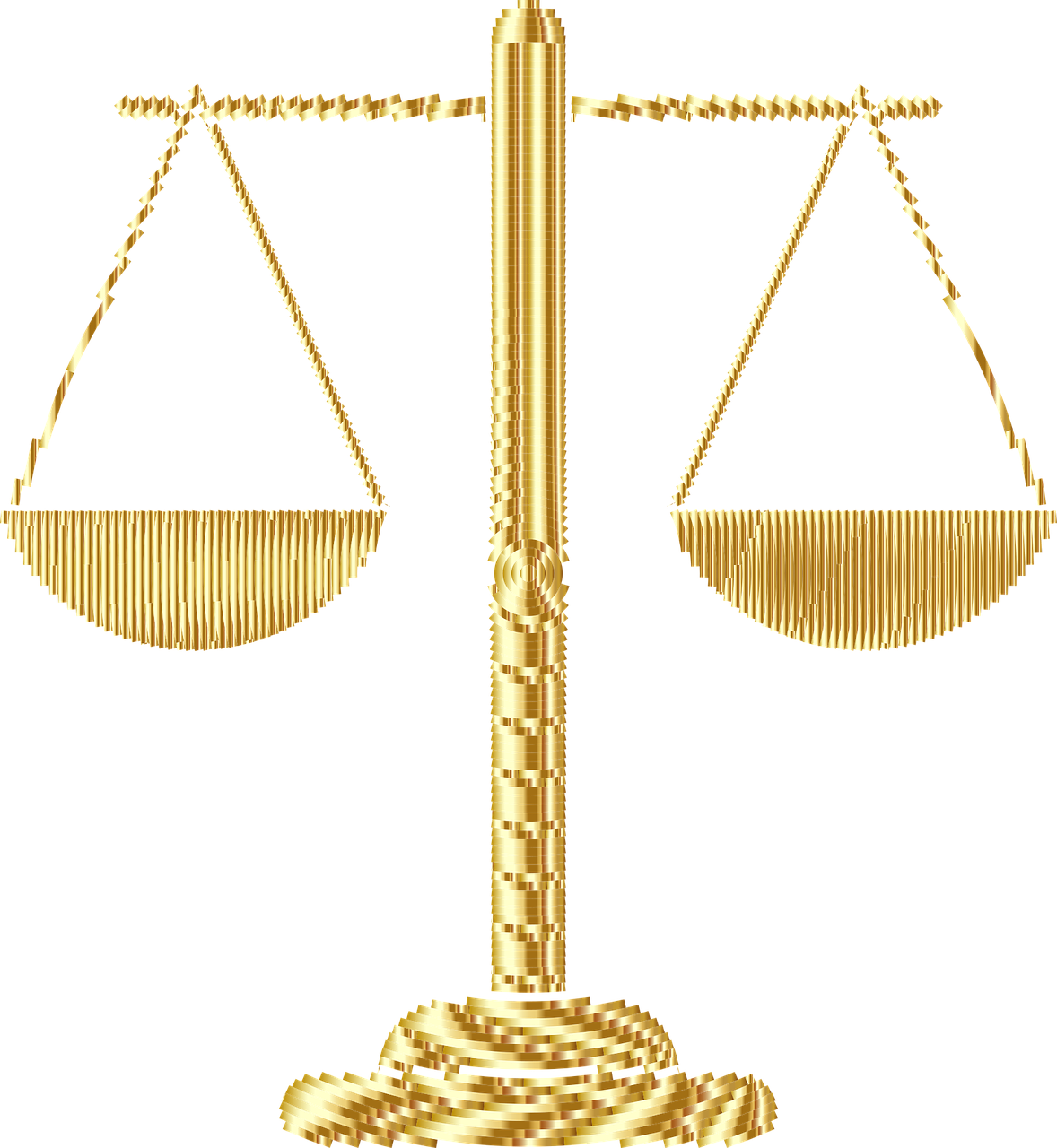 An Austell, Ga.-based tax preparer has been ordered to pay $2,601,957 in restitution to the Internal Revenue Service. Thomas Holmes was ordered this month to pay that amount this month and sentenced to three years one month in prison.

Holmes, the owner of TKO Tax Pros,  pleaded guilty on September 9 to charges involving the preparation of tax returns that claimi false deductions and credits for his client. He was found between 2011 and 2019 to have entred phony information on hundreds of returns he prepared.

During an investigation, the IRS revoked Holmes’ ability to efile, but he continued to file fraudulent returns through the mail. His methods included false Schedule C losses and Schedule A itemized deductions. The IRS said he frequently kept a portion of the resulting refunds for himself and paid the rest to clients.

Bob Scott has provided information to the tax and accounting community since 1991, first as technology editor of Accounting Today, and from 1997 through 2009 as editor of its sister publication, Accounting Technology. He is known throughout the industry for his depth of knowledge and for his high journalistic standards.  Scott has made frequent appearances as a speaker, moderator and panelist and events serving tax and accounting professionals. He  has a strong background in computer journalism as an editor with two former trade publications, Computer+Software News and MIS Week and spent several years with weekly and daily newspapers in Morris County New Jersey prior to that.  A graduate of Indiana University with a degree in journalism, Bob is a native of Madison, Ind
Last modified on Monday, 24 February 2020
Read 435 times
Rate this item
(0 votes)
Tweet
More in this category: « Utah Tax Preparer Family Indicted Tax Season Creeps Upward »