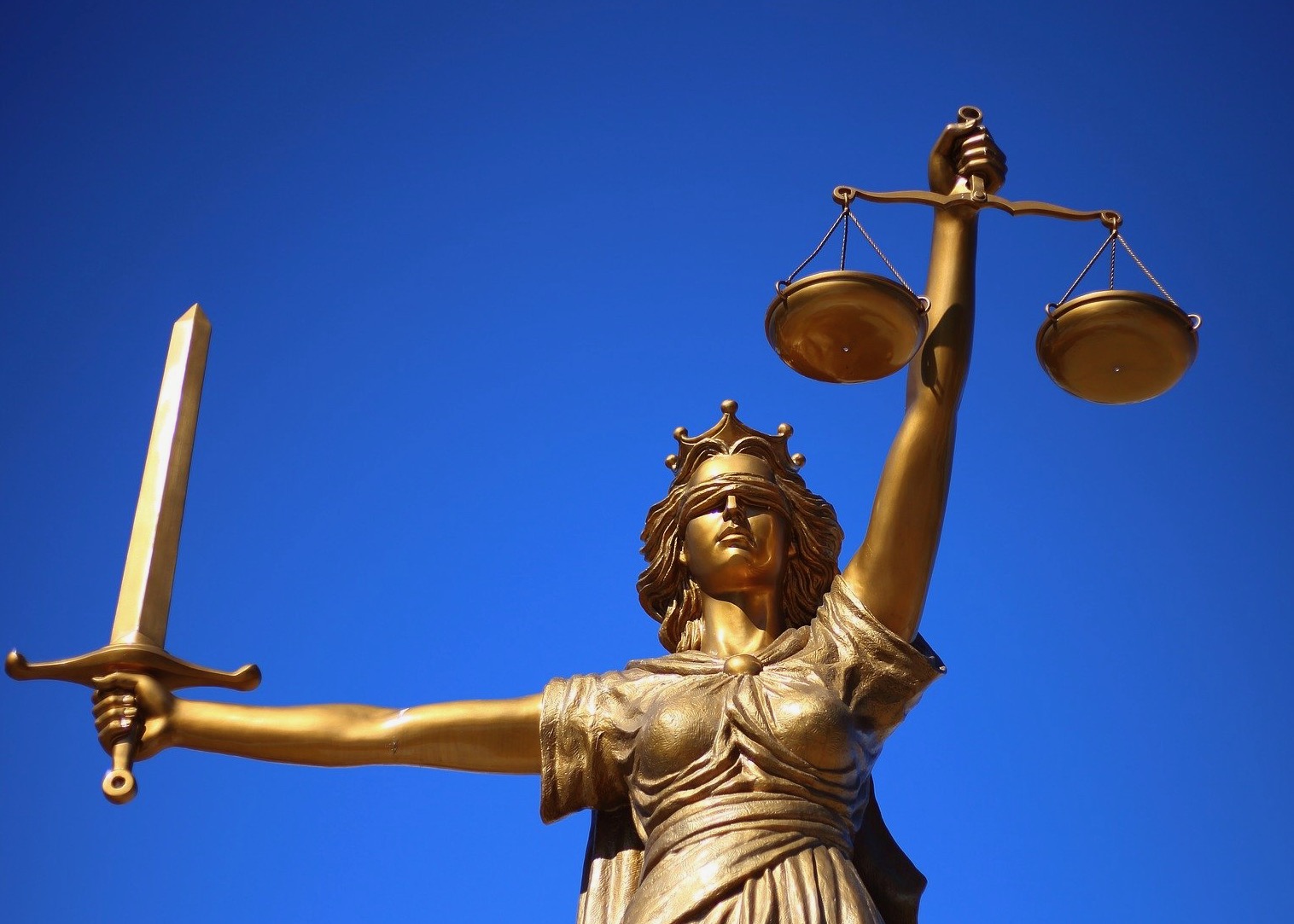 Three Louisiana tax preparers have been accused of a variety of tax return offenses, including charging fees as high as $1,100 for preparing returns and often deducting these from client refunds. The three—Morgan Antoine, Jennifer Austin, and Brittany Patterson—were indicted on a variety of counts  involving return and wire fraud and aggravated identity theft.

The indictment alleges that during 2015 the three conspired to file false returns while working at Pelican Income Tax and Payroll Service, a tax preparation business in Kenner and Westwego, La.

They allegedly used phony income, withholdings and dependents to inflate requested refunds. They are also accused of filing returns in the name of a third-party whose identity had been stolen. Antoine and Patterson are additionally accused of falsifying their personal returns by claiming false deductions.

The indictment includes one count of conspiracy to defraud the United States, 14 counts of aiding and assisting in the preparation of a fraudulent tax return, three counts of wire fraud, and three counts of aggravated identity theft,.

Bob Scott has provided information to the tax and accounting community since 1991, first as technology editor of Accounting Today, and from 1997 through 2009 as editor of its sister publication, Accounting Technology. He is known throughout the industry for his depth of knowledge and for his high journalistic standards.  Scott has made frequent appearances as a speaker, moderator and panelist and events serving tax and accounting professionals. He  has a strong background in computer journalism as an editor with two former trade publications, Computer+Software News and MIS Week and spent several years with weekly and daily newspapers in Morris County New Jersey prior to that.  A graduate of Indiana University with a degree in journalism, Bob is a native of Madison, Ind
Last modified on Tuesday, 28 January 2020
Read 296 times
Rate this item
(0 votes)
Tweet
More in this category: « Tax Season 2020 Kicks Off IRS Enables e-Filing of Form 1023 »