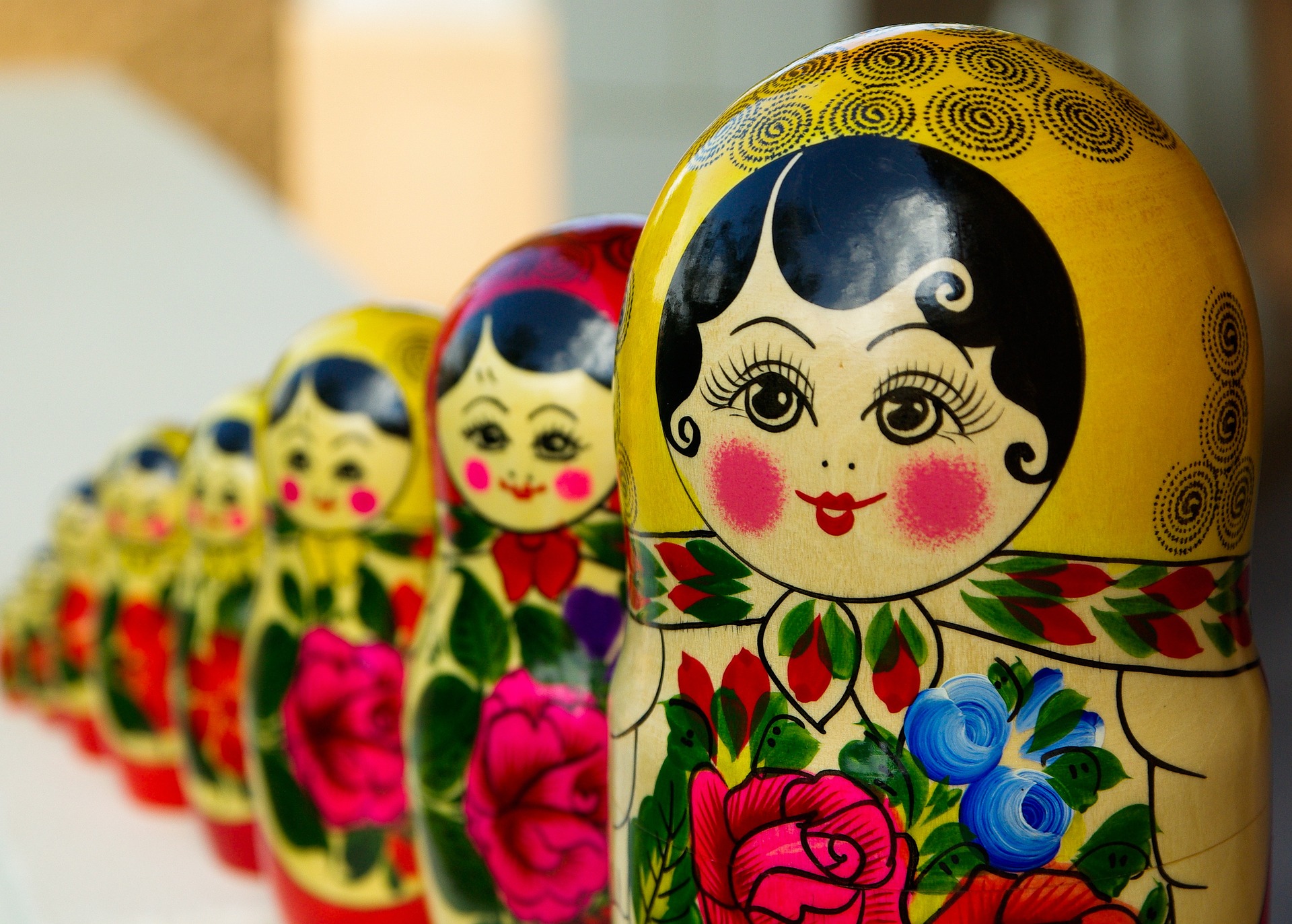 Liberty Tax Service, the tax store chain, has become an increasingly smaller part of its parent. Liberty, which had sales of $132.5 million for the year ended April 30, is part of the Franchise Group, which now claims revenue of about $2.5 billion with its pending purchase of the American Freight Group.

The Franchise Group, originally known Liberty Tax, has ballooned through purchases in the last year.  Those acquired companies include Buddy’s Home Furnishing Stores  Sears Outlet Stores and the Vitamin Shoppe.  And on January 16, the group announced its purchase of  the American Freight Group for $450 million.

The former Liberty Tax parent changed its name last yea under new owenrship following turmoil set about by the firing for founder, John Hewitt, in September 2017. The new owners have quickly set about buying operations so that the tax chain is dwarfed by other units.

Bob Scott has provided information to the tax and accounting community since 1991, first as technology editor of Accounting Today, and from 1997 through 2009 as editor of its sister publication, Accounting Technology. He is known throughout the industry for his depth of knowledge and for his high journalistic standards.  Scott has made frequent appearances as a speaker, moderator and panelist and events serving tax and accounting professionals. He  has a strong background in computer journalism as an editor with two former trade publications, Computer+Software News and MIS Week and spent several years with weekly and daily newspapers in Morris County New Jersey prior to that.  A graduate of Indiana University with a degree in journalism, Bob is a native of Madison, Ind
Last modified on Thursday, 09 January 2020
Read 609 times
Rate this item
(0 votes)
Tweet
More in this category: « Big Sales Tax Changes Ahead in 2020 IRS Issues 2020 Mileage Rates »