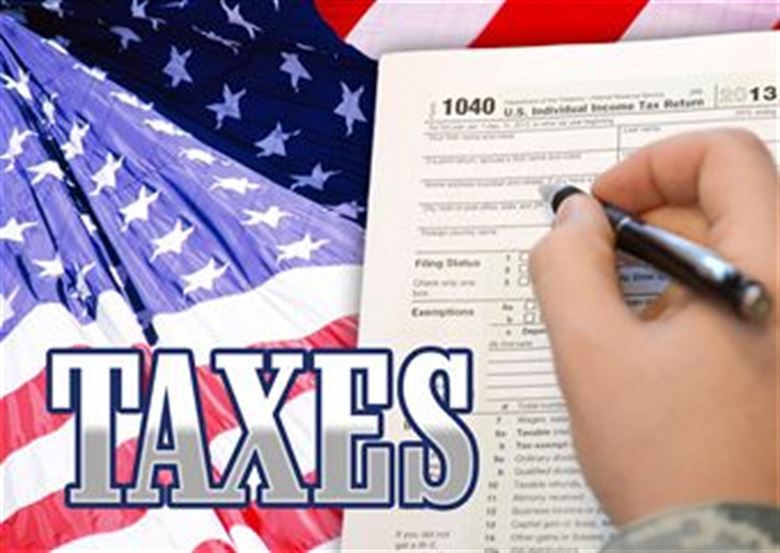 The number of extensions filed by TurboTax users doubled during the last filing season, Intuit EVP Varun Krishna said this month. Krishna said the rise came as the Internal Revenue Service reported a 50-percent increase  in extensions year over year.

“We noticed a massive increase of extensions—50 percent,” Krishna said during the recent BofA Securities 2022 Global Technology Conference. Krishna took over leadership of Intuit’s consumer group, following the departure of Greg Johnson this month to become CEO of McAfee.

Krishna noted IRS returns were off 3-percent from the 2021 tax season. A major impact was the influx of those who filed last year to obtain stimulus money but who did not return because they do not need to file tax returns.

While the DIY market addressed by TurboTax was flat through July, Intuit had double-digit growth in the self-employed, investor and Latinx market, which it says is underpenetrated.

“We had massive growth in our investor segment,” Krishna said. He said the boom in extensions was one reason for the slower performance of the DIY market, along with the exit of the stimulus filers and the overcome decline in IRS filings.

Bob Scott has provided information to the tax and accounting community since 1991, first as technology editor of Accounting Today, and from 1997 through 2009 as editor of its sister publication, Accounting Technology. He is known throughout the industry for his depth of knowledge and for his high journalistic standards.  Scott has made frequent appearances as a speaker, moderator and panelist and events serving tax and accounting professionals. He  has a strong background in computer journalism as an editor with two former trade publications, Computer+Software News and MIS Week and spent several years with weekly and daily newspapers in Morris County New Jersey prior to that.  A graduate of Indiana University with a degree in journalism, Bob is a native of Madison, Ind
Read 270 times
Rate this item
(0 votes)
Tweet
More in this category: « IRS Widens Use of Voice Bots IRS Completing 1040 Backlog »