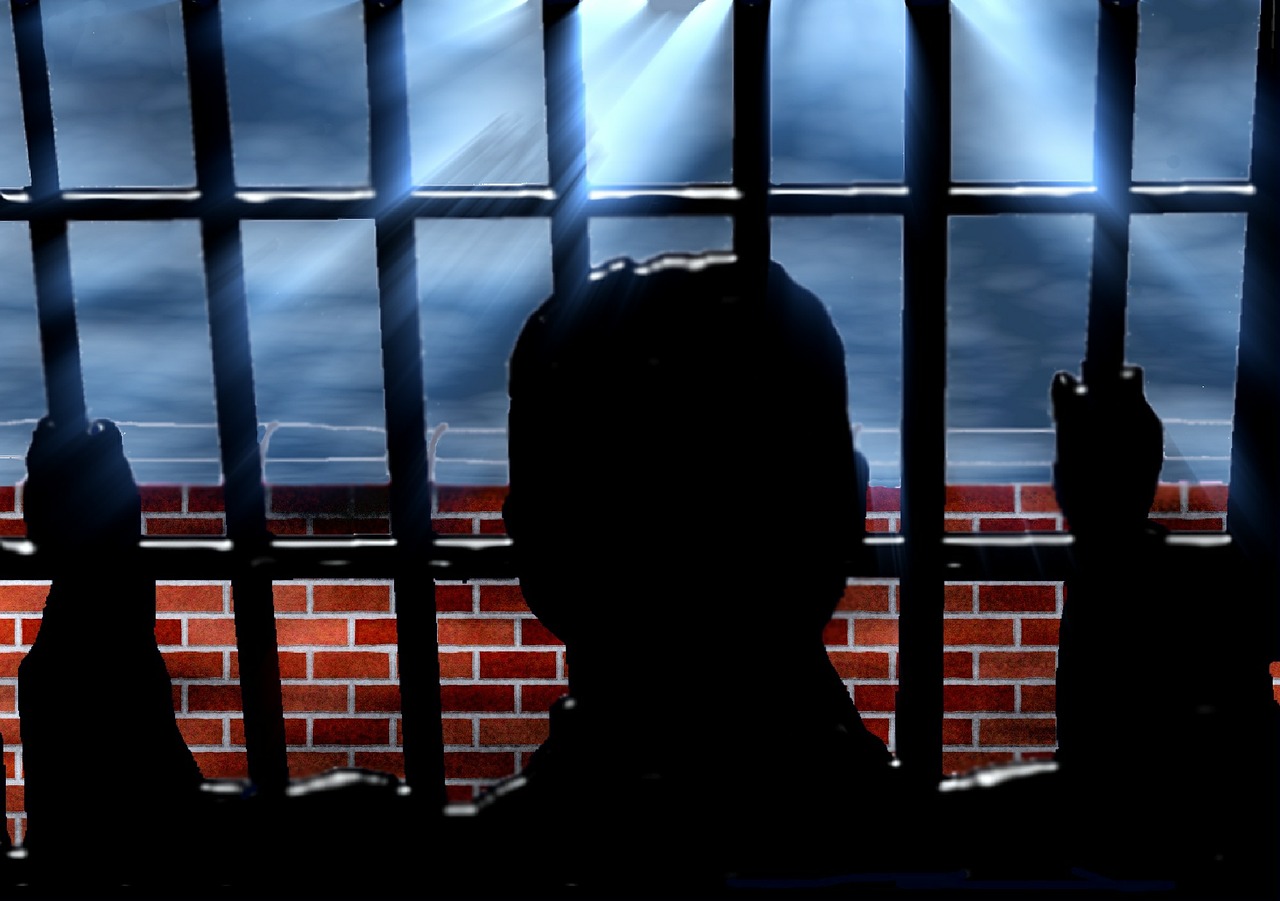 A couple who operated a tax preparation business in Duncanville, Texas, have been sentenced to more than 30 months each in prison. Valcencia Janee Mack and former husband, Rodney Lamond Bowman, drew the sentences for return fraud.

The federal government said their actions cost the IRS more than $3.3 million in taxes. Bowman was sentenced to 36 months in prison; Mack, 30 months. They were also ordered to pay $210,442 in restitution. Both pleaded guilty in the fall 2021.

The couple was accused of preparing and filing fraudulent tax returns through Mack's business, Phase US Tax Services from January 2015 through April 2019.

Among the methods they used were preparing phony Schedule C losses and Schedule A itemized deductions, for two real travel businesses,, Phase 4 Global and PlanNet, for clients who had no association with those companies. The companies also did not know Mack claimed expenses associated with their operations.

Mack and Bowman hid the Schedule C losses by omitting pages in the paper copy of tax returns given to clients and   submitted bogus documents to the IRS for clients who were being audited, including fake mileage logs.

Bob Scott has provided information to the tax and accounting community since 1991, first as technology editor of Accounting Today, and from 1997 through 2009 as editor of its sister publication, Accounting Technology. He is known throughout the industry for his depth of knowledge and for his high journalistic standards.  Scott has made frequent appearances as a speaker, moderator and panelist and events serving tax and accounting professionals. He  has a strong background in computer journalism as an editor with two former trade publications, Computer+Software News and MIS Week and spent several years with weekly and daily newspapers in Morris County New Jersey prior to that.  A graduate of Indiana University with a degree in journalism, Bob is a native of Madison, Ind
Read 1292 times
Rate this item
(0 votes)
Tweet
More in this category: « Taxpayer Trust of IRS Drops Preparers Charged in ID Theft Case »