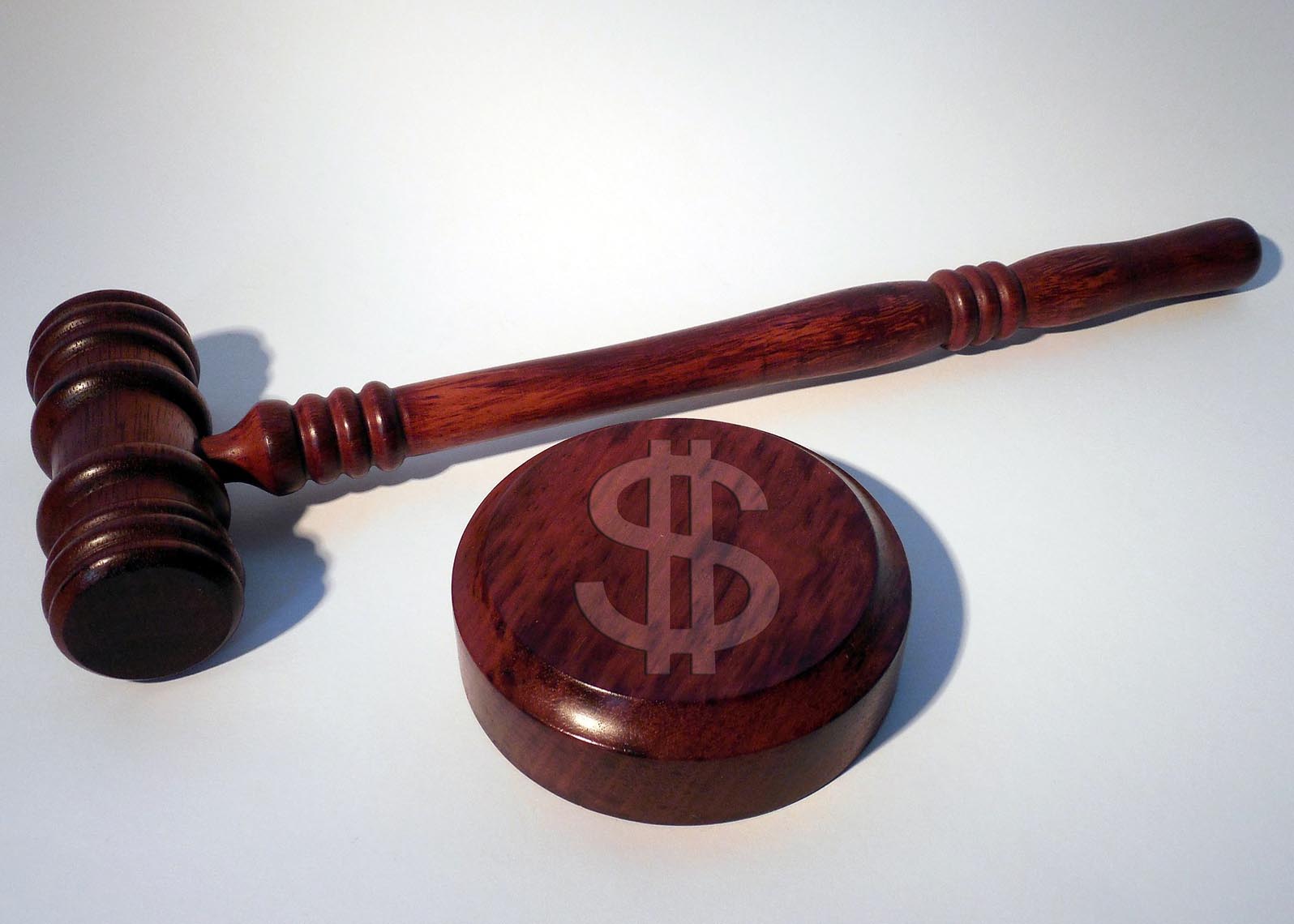 Intuit will pay $141 million to settle questions about its advertising of free tax preparation for TurboTax. Intuit has admitted no wrongdoing in the agreement with 50 state attorneys general and the Distric of Columbia.

Intuit also agreed to what it called made certain commitments regarding its advertising practices. The software company said it already has adheres to most of those practices and the agreement will cause minimal impact on advertising.

Intuit has been accused of misleading taxpayers by its advertising for free filing. Critics say the offer confused those seeking to participate in the Free File program from the Internal Revenue Service. Intuit no longer participates in that program

More recently, the Federal Trade Commission sought a preliminary injunction halting the allegedly abusive TurboTax advertising. That request was denied last month by a federal judge who noted that most TurboTax advertising has ended with tax season and Intuit had implemented many changes.

Bob Scott has provided information to the tax and accounting community since 1991, first as technology editor of Accounting Today, and from 1997 through 2009 as editor of its sister publication, Accounting Technology. He is known throughout the industry for his depth of knowledge and for his high journalistic standards.  Scott has made frequent appearances as a speaker, moderator and panelist and events serving tax and accounting professionals. He  has a strong background in computer journalism as an editor with two former trade publications, Computer+Software News and MIS Week and spent several years with weekly and daily newspapers in Morris County New Jersey prior to that.  A graduate of Indiana University with a degree in journalism, Bob is a native of Madison, Ind
Read 816 times
Rate this item
(0 votes)
Tweet
More in this category: « ProConnect Tax Links to QBO LATAM Leads Thomson Tax, Accounting Q1 »