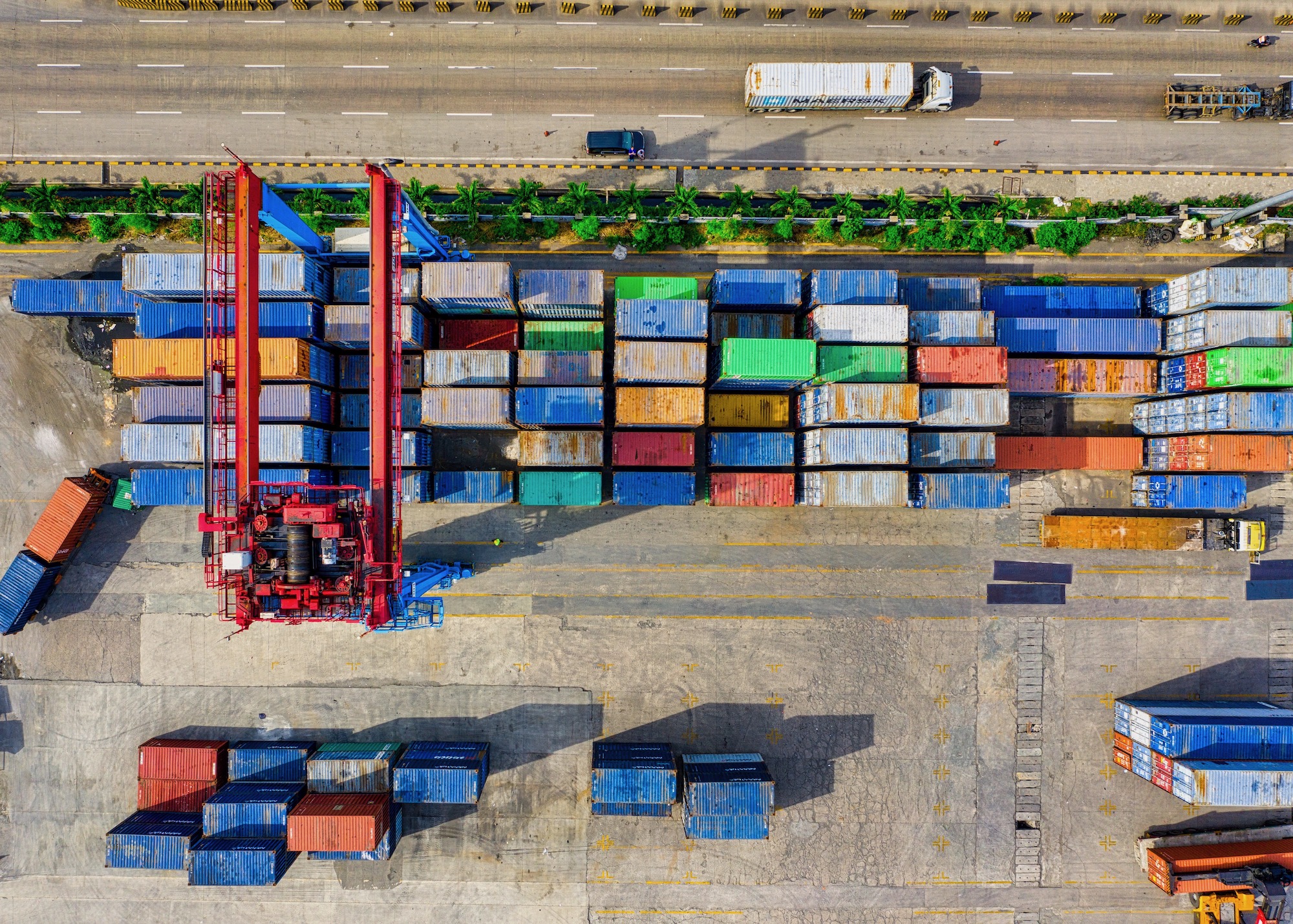 The spread of ecommerce has meant an increasing number of businesses have transactions in other countries.  That means those businesses also need to deal with tax, tariffs and duties imposed by other countries which has made cross-border taxation an issue for many organizations that previously did not need to even know the term.

“Cross-border used to be more of a back water,” says Craig Reed, SVP of Avalara’s global trade business. “Increasingly retailers are considering it a core component of their business.”

To handle the confusing mass of taxes, Avalara recently introduced its cross border system which is comprised by Avalara AvaTax Cross-Border and Avalara Item Classification. The latter product is important because providing taxing authorities with the correct classification code for goods being sold. “If you don’t give customs the correct, code, your goods can get stuck at the border,” Reed said. The complex process of code goods has been largely manual and Reed says that each country has a book ‘about six inches to a foot thick” that defines goods.

Reed says companies sometimes turn the issue over to carriers. But he adds, “They are not very accurate because it’s not the core of their business.”

Avalara’s products utilize a natural language process and algorithms to classify a product and calculate duties and taxes. Reed notes the company has a global research team that uses direct government connections to stay current on tax rates and information.

“Cross border is about adding a layer of simplicity to a complex system,” says Sean Thompson, EVP of the business network and ecosystem, SAP Procurement Solutions. The deal enabled SAP to incorporate Goldman’s cross-border capabilities in SAP’s Ariba applications, making the services available to the member’s of the Ariba Network.

Thompson notes there are many issues in cross border, including gain and loss on currency differences. Thompson says in cross-border taxations the financial systems of the buyer and seller both need to be integrated since the ERP system “is where the payment file is”. Bank systems has generally not been integrate in the process.

Bob Scott has provided information to the tax and accounting community since 1991, first as technology editor of Accounting Today, and from 1997 through 2009 as editor of its sister publication, Accounting Technology. He is known throughout the industry for his depth of knowledge and for his high journalistic standards.  Scott has made frequent appearances as a speaker, moderator and panelist and events serving tax and accounting professionals. He  has a strong background in computer journalism as an editor with two former trade publications, Computer+Software News and MIS Week and spent several years with weekly and daily newspapers in Morris County New Jersey prior to that.  A graduate of Indiana University with a degree in journalism, Bob is a native of Madison, Ind
Last modified on Monday, 03 August 2020
Read 1025 times
Rate this item
(0 votes)
Tweet
More in this category: « Avalara Returns for Small Biz Introduced Helping Ecommerce Clients Achieve Global Aspirations »