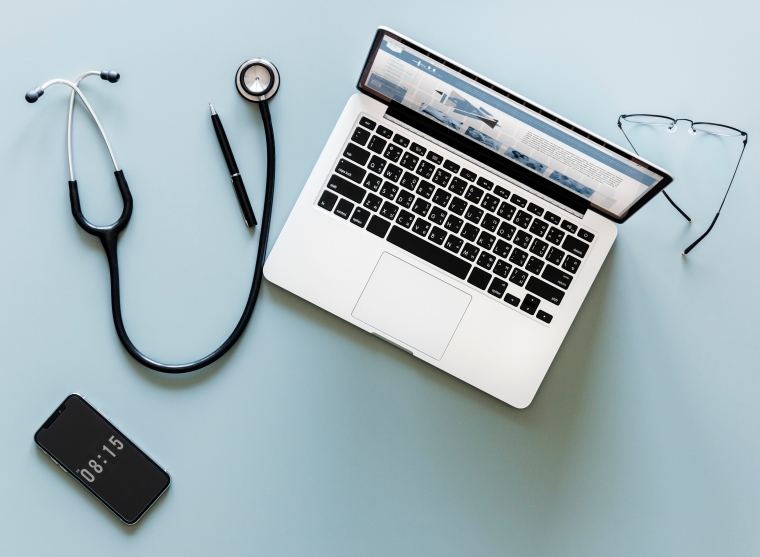 The survey of 9,000 workers in the United States found 58 percent of on-site managers prefer on-site workers for hiring and promotion while 33 percent had no preference. If the manager was off-site, 59 percent preferred on-premise workers in the same context.

Moreover, 72 of hybrid workers say they receive constructive feedback about their work compared to 64 percent of remote workers and 57 percent of those onsite.

The survey found the sense of team connection for hybrid workers is strongest among those with children under 18 years old, cited by 83 percent of those respondents. That was the case with 62 percent of other colleagues.

Managers perceive on-site employees are being more productive—44 percent---and undistracted, 48 percent while the numbers were 38 percent and 32 percent for remote workers. There were 14 percent who saw no difference in productivity and 15 percent with the same opinion about distractions.

Bob Scott has provided information to the tax and accounting community since 1991, first as technology editor of Accounting Today, and from 1997 through 2009 as editor of its sister publication, Accounting Technology. He is known throughout the industry for his depth of knowledge and for his high journalistic standards.  Scott has made frequent appearances as a speaker, moderator and panelist and events serving tax and accounting professionals. He  has a strong background in computer journalism as an editor with two former trade publications, Computer+Software News and MIS Week and spent several years with weekly and daily newspapers in Morris County New Jersey prior to that.  A graduate of Indiana University with a degree in journalism, Bob is a native of Madison, Ind
Read 2050 times
Rate this item
(0 votes)
Tweet
More in this category: « Wilson: Work to Stay Hybrid