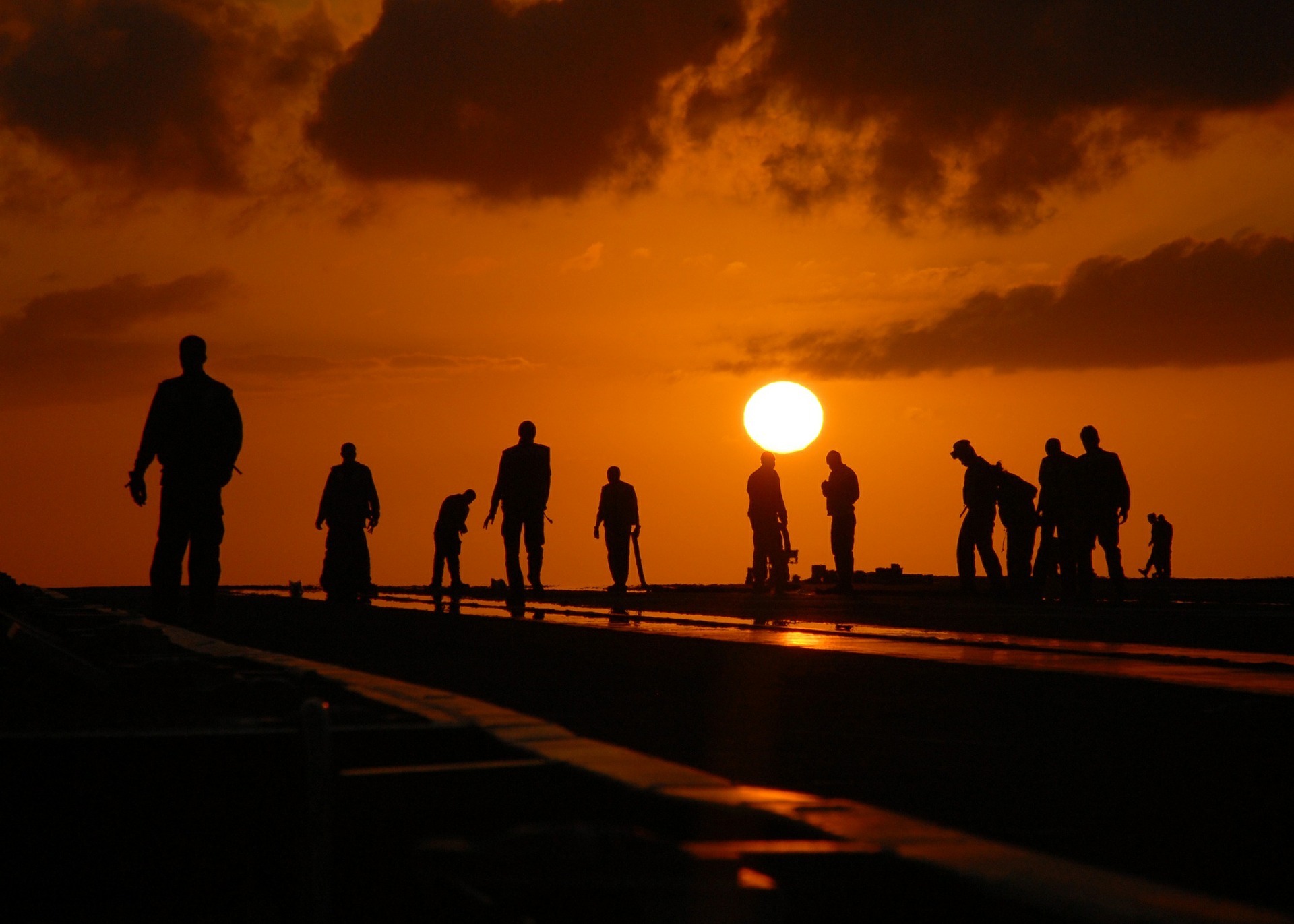 More than 70-percent of 1099-M gig workers have chosen to work independently, according to a recent study by the ADP Research Institute. The survey, which studies a growing and much-discussed trend, finds these workers are not taking gig jobs because they cannot find traditional employment and 60 percent of this group plan to continue to gig for the next three years.

The ADP study, “Illuminating the Shadow Workforce: Insights into the Gig Workforce in Businesses”, confirms what many believe—gig work is growing. From 2010 to 2019, the percent of gig workers grew by 15 percent with short-term W-2 and 1099-M workers contributing equally to the trend.

The study drew upon anonymized payroll data of 18 million workers from 75,000 companies, along with 16,800 direct survey responses from traditional employees and gig workers, and 21 C-level executive interviews. It found one out of six workers is a gig employee and in 40 percent of the organizations that figure was one in four workers. The total was divided evenly between 1099-M contractors and short-term W-2 employees.

Perhaps the most surprising finding was that most 1099-M workers say having health insurance is not critical to their choices with 74 percent saying they would continue to work in this environment even if they lost current health insurance, although 50 percent of 1099-M workers under 35 years old say they would prefer to be W-2 employees. The study also found a trend in which with couples one partner will take a lower paying job with health insurance while the other one works in a higher-paying gig job without coverage.

Not only do many individuals choose gig work, they are not overwhelmingly young. Thirty percent of 1099-M gig workers are aged 55 or older, sometimes following this path as supplemental income to  retirement savings.

The two groups include 1099-M contractors are often hired for their skillset on a project basis, and are skilled, tenured workers, who tend to be older, highly educated and choose to work on what they enjoy.  Short-term W-2 employees are often younger, less educated, with  lower income, and typically work on a seasonal or on-call hire basis.

Bob Scott has provided information to the tax and accounting community since 1991, first as technology editor of Accounting Today, and from 1997 through 2009 as editor of its sister publication, Accounting Technology. He is known throughout the industry for his depth of knowledge and for his high journalistic standards.  Scott has made frequent appearances as a speaker, moderator and panelist and events serving tax and accounting professionals. He  has a strong background in computer journalism as an editor with two former trade publications, Computer+Software News and MIS Week and spent several years with weekly and daily newspapers in Morris County New Jersey prior to that.  A graduate of Indiana University with a degree in journalism, Bob is a native of Madison, Ind
Last modified on Wednesday, 19 February 2020
Read 1123 times
Rate this item
(0 votes)
Tweet
More in this category: « Mackintosh: Shared Data the Prize Intuit Strikes Deals with Box, Bill.com »