Wednesday, Feb 06 2019
Running a Firm
Written by  The Progressive Accountant 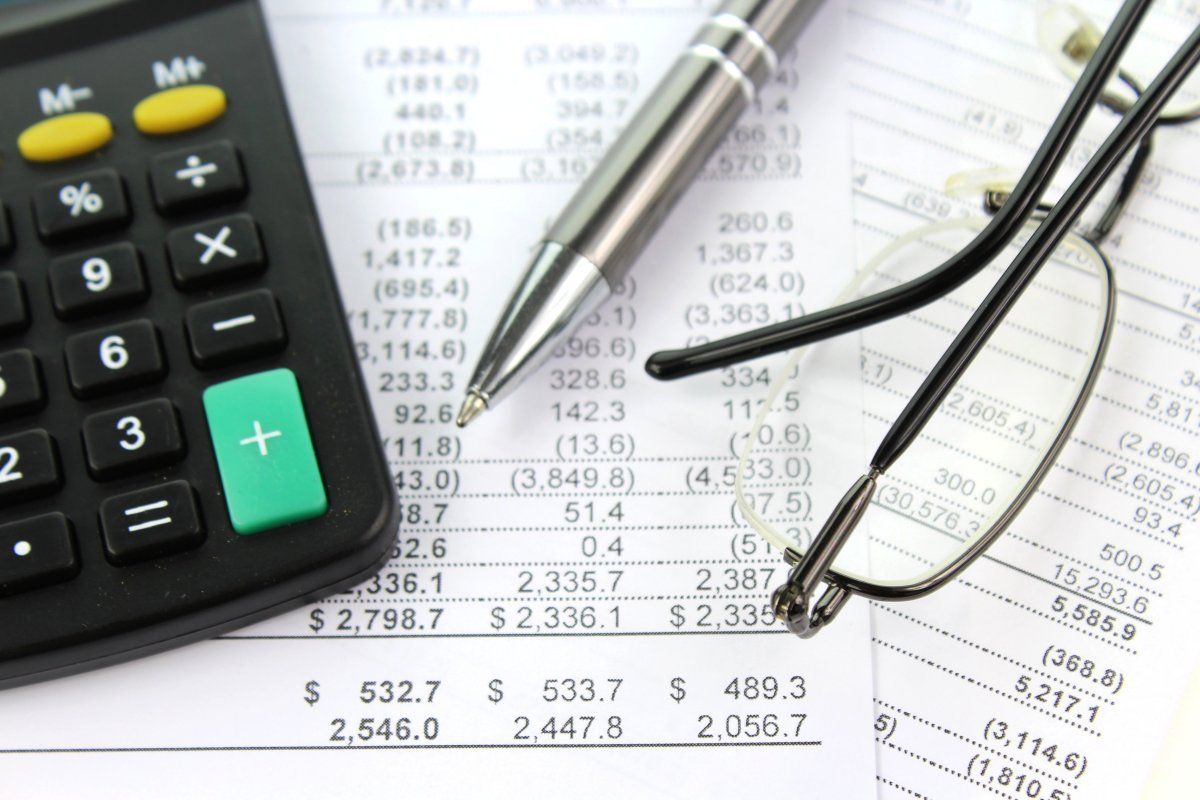 Mergers are increasingly a factor in increased accounting firm revenue. At the same time, they hold down per-partner profits, according to the 20th Annual Rosenberg Survey.

“Growth by merger is a frequent and normal occurrence in all industries, as is now the case with the CPA firm industry,” Marc Rosenberg, president of Rosenberg Associates, wrote about the findings.

The survey by The Rosenberg Associates draws information from 350 firms. Fifty-eight percent of firms surveyed have annual revenues of $2 million to 10.5 million, 20 percent from $10 million to $20 million; 9 percent more than $20 million. Average revenue of multi-partner firms was $10.5 million.

Income per partner rose to $441,000, a 2.6-percent increase from $430,000 the prior year. Over the last 10 years revenue has outpaced profit growth. The survey concluded in the majority of mergers, the seller’s partners earn less than the buyer’s partners, which pushes the per partner figure down. In addition, partner buyouts are increasing because of Baby Boomer retirements. The figure hit 1.6 percent of revenue, rising from 1.3 percent. Firms are also making it more difficult to become an equity partner.