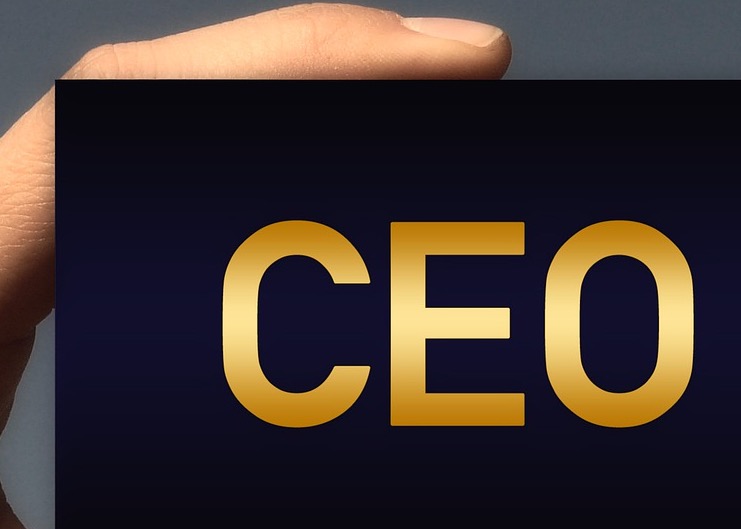 Industry veteran Euan Menzies has been named interim CEO of Drake Software. The company says the transition in leadership comes at a time of increased investment including plans to add at least 100 full-time positions over the next six months.

Menzies takes over from Jim Stiles who will remain as a member of the company’s board.

Menzies, who joined Insight Venture Partners in 2014 as a venture partner, was CEO of Vertafore from 2001 through October 2013 and remained with the company as vice chairman.  Before that, he was CEO of the Thomson Tax and Accounting Group for several years.

Bob Scott has provided information to the tax and accounting community since 1991, first as technology editor of Accounting Today, and from 1997 through 2009 as editor of its sister publication, Accounting Technology. He is known throughout the industry for his depth of knowledge and for his high journalistic standards.  Scott has made frequent appearances as a speaker, moderator and panelist and events serving tax and accounting professionals. He  has a strong background in computer journalism as an editor with two former trade publications, Computer+Software News and MIS Week and spent several years with weekly and daily newspapers in Morris County New Jersey prior to that.  A graduate of Indiana University with a degree in journalism, Bob is a native of Madison, Ind
Read 194 times
Rate this item
(0 votes)
Tweet
More in this category: « Weaver Adds Forensics Team Member Whitley Penn Names Growth Officer »