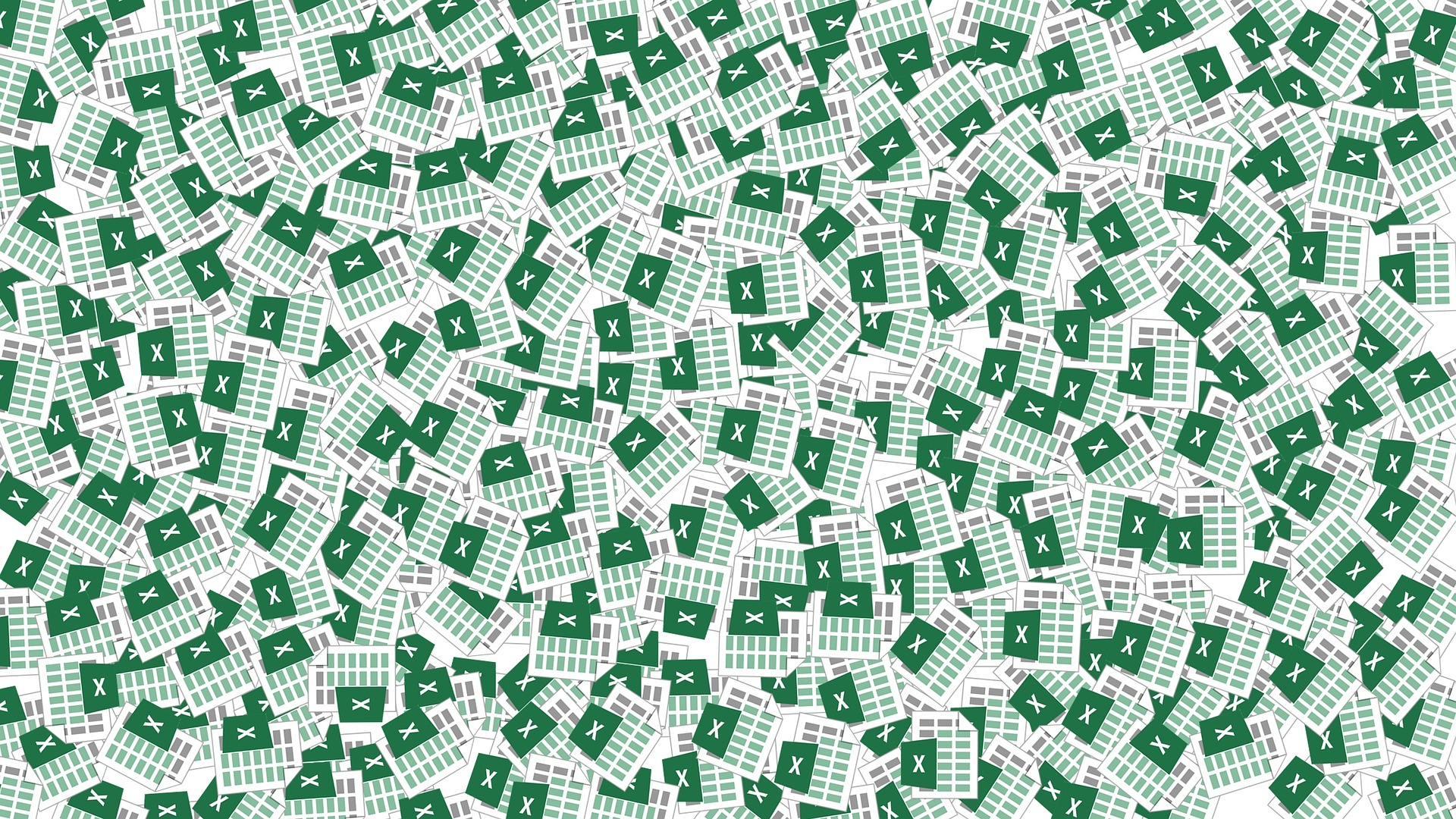 The integration of Advanced and Microsoft's ubuiquitous spreadsheet, Excel, was made possible through the use of technology Intuit has purchased from DataDear. Advanced already has integrations with to DocuSign, Bill.com, HubSpot and LeanLaw.

Other recently added features include a Multi-Co reporting tab on the Reports page of Advanced to access reports in Fathom, which itself received improvements to its user experience. Intuit also introduced the ability to add attachments while assigning tasks. Before, information related to tasks could only by be included by typing it in the notes section, or by sharing outside Advanced. Now users can add relevant files along with the task.

Bob Scott has provided information to the tax and accounting community since 1991, first as technology editor of Accounting Today, and from 1997 through 2009 as editor of its sister publication, Accounting Technology. He is known throughout the industry for his depth of knowledge and for his high journalistic standards.  Scott has made frequent appearances as a speaker, moderator and panelist and events serving tax and accounting professionals. He  has a strong background in computer journalism as an editor with two former trade publications, Computer+Software News and MIS Week and spent several years with weekly and daily newspapers in Morris County New Jersey prior to that.  A graduate of Indiana University with a degree in journalism, Bob is a native of Madison, Ind
Read 218 times
Rate this item
(0 votes)
Tweet
More in this category: « Small Biz Benefits Offers Tools Patriot Updates Accounting Software »