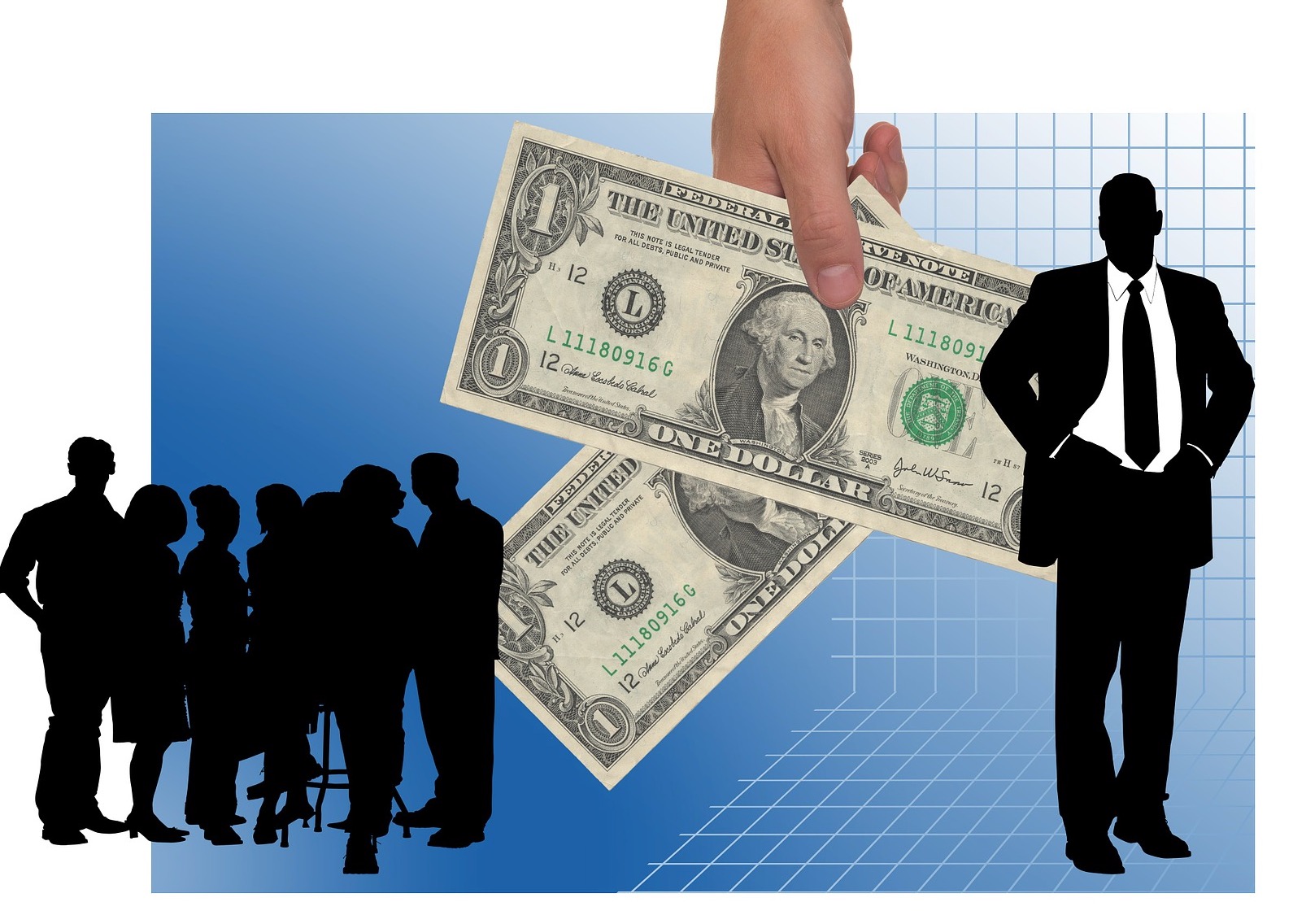 Paychex reported a strong start to fiscal 2022 with a 39.4-percent increase in net income of a 16-percent rise in revenue for the first quarter ended August 31. With expenses dropping by 1 percent, net income rose to $326.9 million for the most recently ended quarter from $234.6 million a year ago.

Revenue reached $1.08 billion, up from $982.2 million in last year’s corresponding period. Management Solutions, which includes payroll, had $805.4 million in revenue, an increase of 17.2 percent from $687.4 million a year ago.

In this week’s earnings webcast, CEO Martin Mucci said the results were above the company’s expectations and pointed to “continued momentum in sales, marketing, and client retention.

CFO Efrain Rivera said Paychex does not anticipate a significant change in employment levels during the second quarter and noted, “We simply are at a point where we had in the first quarter a nice rebound in terms of the number of employees on the payroll.”

Bob Scott has provided information to the tax and accounting community since 1991, first as technology editor of Accounting Today, and from 1997 through 2009 as editor of its sister publication, Accounting Technology. He is known throughout the industry for his depth of knowledge and for his high journalistic standards.  Scott has made frequent appearances as a speaker, moderator and panelist and events serving tax and accounting professionals. He  has a strong background in computer journalism as an editor with two former trade publications, Computer+Software News and MIS Week and spent several years with weekly and daily newspapers in Morris County New Jersey prior to that.  A graduate of Indiana University with a degree in journalism, Bob is a native of Madison, Ind
Read 295 times
Rate this item
(0 votes)
Tweet
More in this category: « Bill.com Raises $1.9 Billion Small Biz Benefits Offers Tools »