QB Desktop Moving to All Subscription 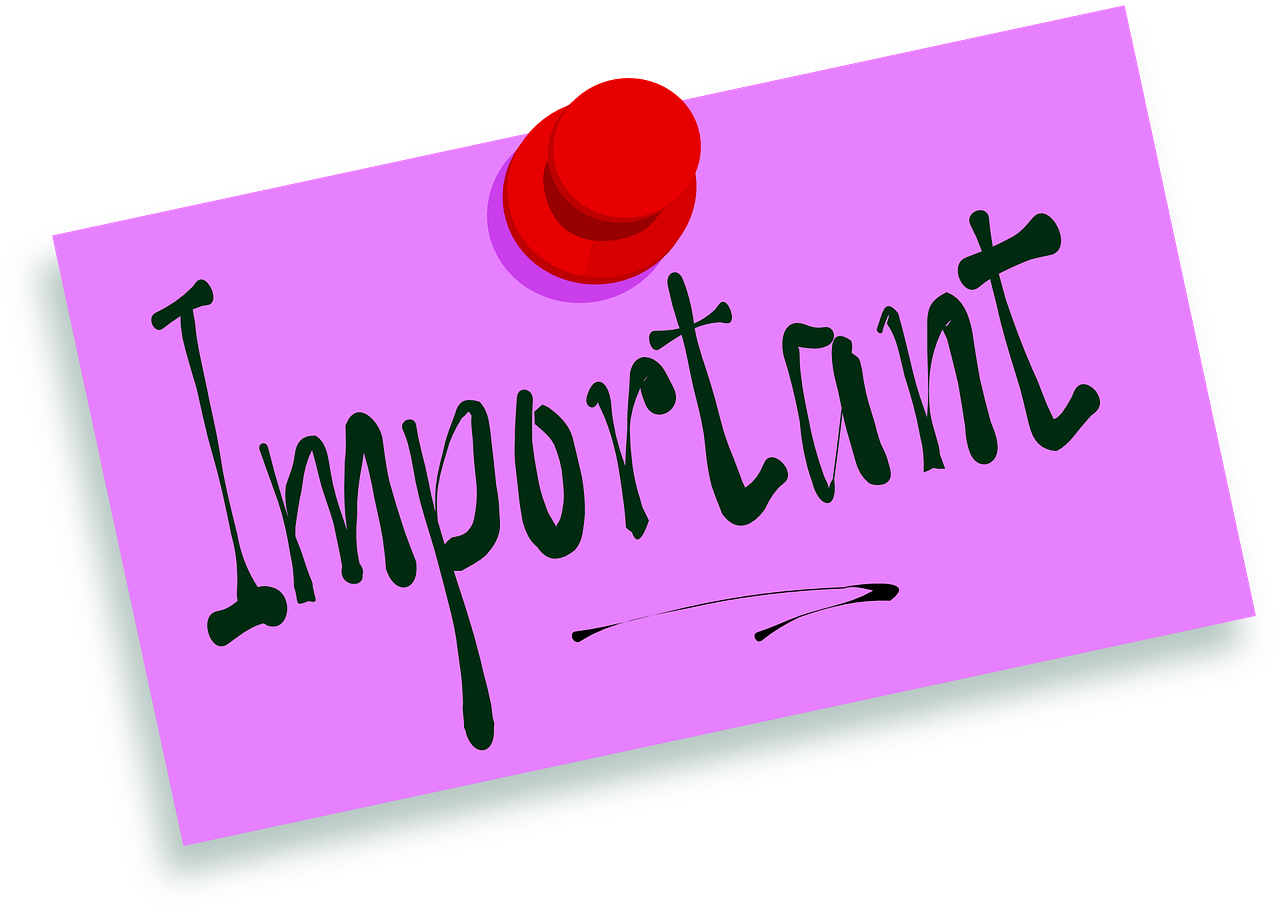 Intuit is moving to subscription only for its QuickBooks Desktop lineup. The software company also said at the same time it is returning to U.S.-based accountant support and will have the available to a majority of accountants in this country within nine to 12 months.

Meanwhile, Intuit is also introducing the QuickBooks Desktop Mac Plus subscription and it will leave older computers behind as it moves to 64-bit versions of the software from 32-bit

Leading the slew of moves is the move to all subscription. With the 2022 launch, scheduled for October 12, Intuit will sell its QB Pro and Premier titles as Pro Plus and Premier Plus via subscription instead of via licenses.

One-time purchases of QB Desktop 2021 will be available until December 10 with support for payroll, payments, bank feeds, security patches and feature updates ending then. The date also applies to the end of license sales for QB Desktop Accountant Edition.

Intuit notes subscriptions will provide access to the latest features, security patches and support for third-party operating system changes. Unlimited customer support and data recovery is included in the subscription pricing, along with support for QB Mobile.

Mac Plus, also sold only by subscription, will be available to accounting professionals as ProAdvisor Enterprise Software Bundle.

Bob Scott has provided information to the tax and accounting community since 1991, first as technology editor of Accounting Today, and from 1997 through 2009 as editor of its sister publication, Accounting Technology. He is known throughout the industry for his depth of knowledge and for his high journalistic standards.  Scott has made frequent appearances as a speaker, moderator and panelist and events serving tax and accounting professionals. He  has a strong background in computer journalism as an editor with two former trade publications, Computer+Software News and MIS Week and spent several years with weekly and daily newspapers in Morris County New Jersey prior to that.  A graduate of Indiana University with a degree in journalism, Bob is a native of Madison, Ind
Read 1068 times
Rate this item
(0 votes)
Tweet
More in this category: « WK Debuts Audit Analytics Resources Crowe Acquires NetSuite Reseller »