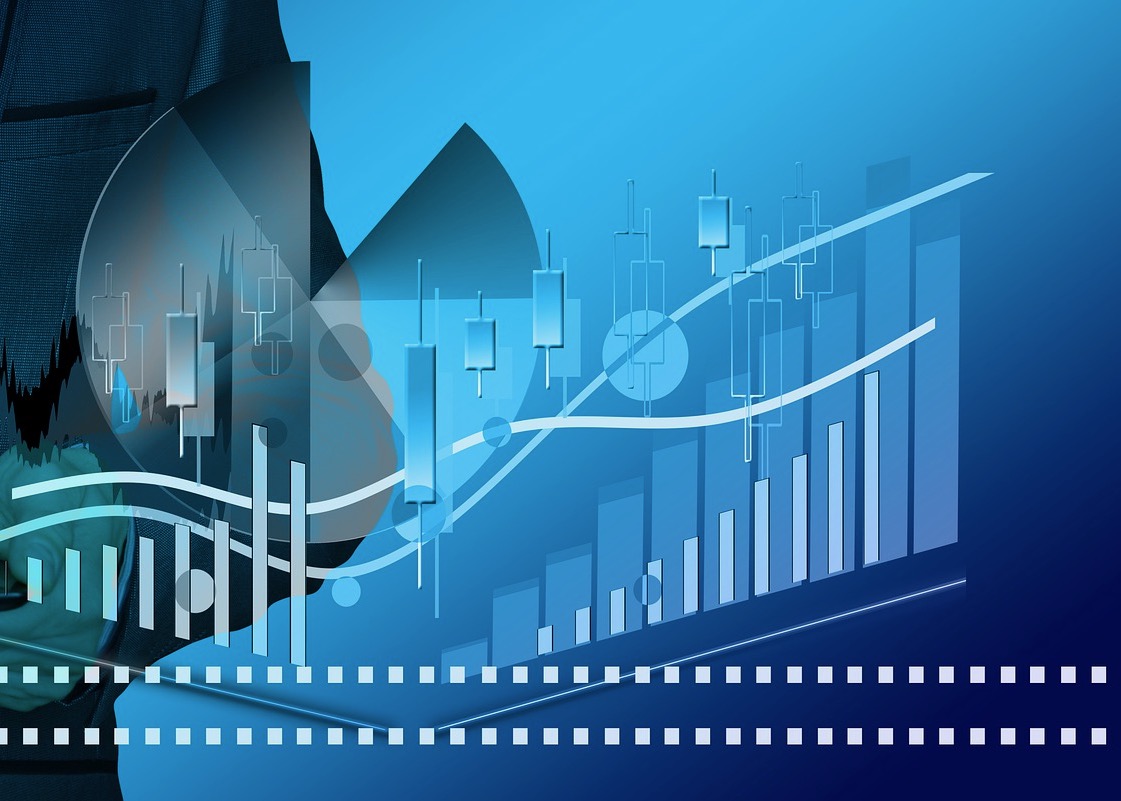 Those numbers were released as Xero reported net income of about $15.3 million, more than five-and-a-half times last year’s bottom line. Revenue for fiscal 2021 was approximately $656 million, 18-percent higher than the fiscal 2020 total

CEO Steve Vamos said that despite the COVID-19 pandemic, the year finished strong. “A more challenging operating environment first half was followed in the second half in our best ever half in subscriber addition; in fact, our best March ever,” he said during the company’s earnings webcast.

North American revenue reflected the loss of revenue from bundling Hubdoc into Xero Business Edition subscriptions and the lack of any Xerocon-related revenue last year.

Australia subscribers, who represent 40.5 percent of the Xero total, grew by 22 percent to 1,115,000. Revenue was up 20 percent; 18 percent in constant currency. There were 720,000 subscribers in the United Kingdom, growth of 17 percent with revenue rising 22 percent; 23 percent in constant currency. New Zealand subscribers reached 446,000, an increase of 14 percent, which was the best performance in three years, the company said.

Bob Scott has provided information to the tax and accounting community since 1991, first as technology editor of Accounting Today, and from 1997 through 2009 as editor of its sister publication, Accounting Technology. He is known throughout the industry for his depth of knowledge and for his high journalistic standards.  Scott has made frequent appearances as a speaker, moderator and panelist and events serving tax and accounting professionals. He  has a strong background in computer journalism as an editor with two former trade publications, Computer+Software News and MIS Week and spent several years with weekly and daily newspapers in Morris County New Jersey prior to that.  A graduate of Indiana University with a degree in journalism, Bob is a native of Madison, Ind
Read 659 times
Rate this item
(0 votes)
Tweet
More in this category: « Tax Professionals Boost Thomson Results WK Details Xero, OpenSesame Deals »