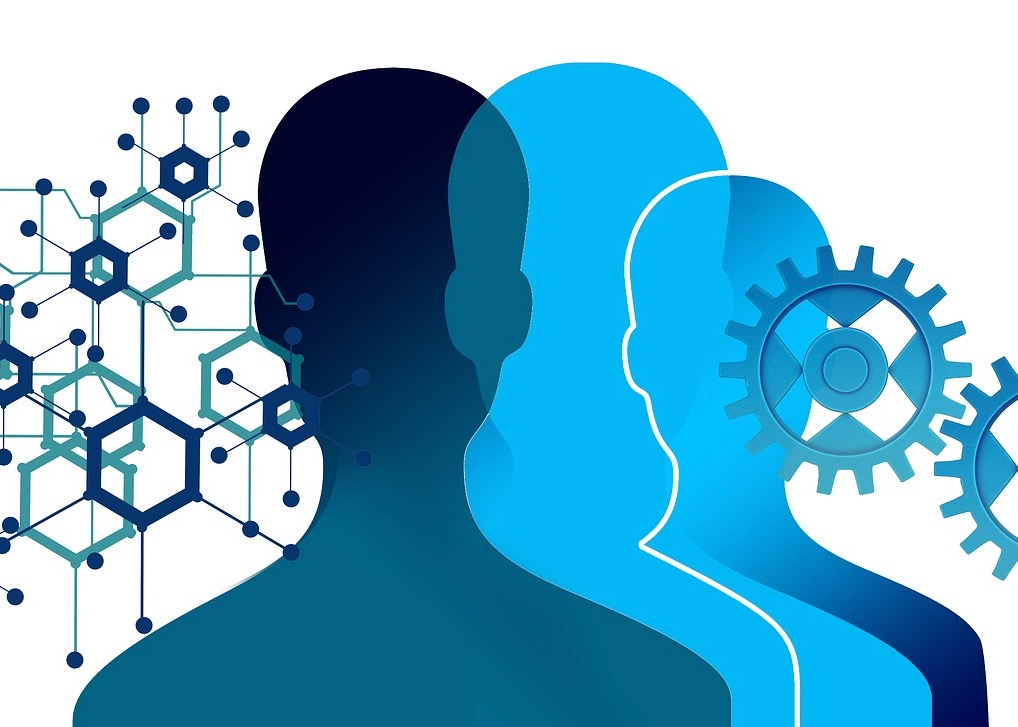 Bookgel, which products pricing and closing software for accounting firms, is crowdfunding to support its development. The cloud-based application, which utilizes artificial intelligence, is currently in beta.

The company raised $26,000 in the first four hours of the campaign, which runs through April 21. Early adopters receive benefits that include a steep discount on pricing.

The system generates an optimal fee and prompts accountants to ask precise questions of the client, as well as helping closing and upselling. At the conclusion, its  sends the engagement letter for e-acceptance.

Bookgel is being developed by Allan Ratafia, CPA and Marc Howard, who also developed BizPayO, which the company describes as a “3-in-1 web platform for online payments, proposals and automated reviews”.

Bob Scott has provided information to the tax and accounting community since 1991, first as technology editor of Accounting Today, and from 1997 through 2009 as editor of its sister publication, Accounting Technology. He is known throughout the industry for his depth of knowledge and for his high journalistic standards.  Scott has made frequent appearances as a speaker, moderator and panelist and events serving tax and accounting professionals. He  has a strong background in computer journalism as an editor with two former trade publications, Computer+Software News and MIS Week and spent several years with weekly and daily newspapers in Morris County New Jersey prior to that.  A graduate of Indiana University with a degree in journalism, Bob is a native of Madison, Ind
Read 330 times
Rate this item
(0 votes)
Tweet
More in this category: « AbacusNext Acquired Thomson Plans In-person Conference »