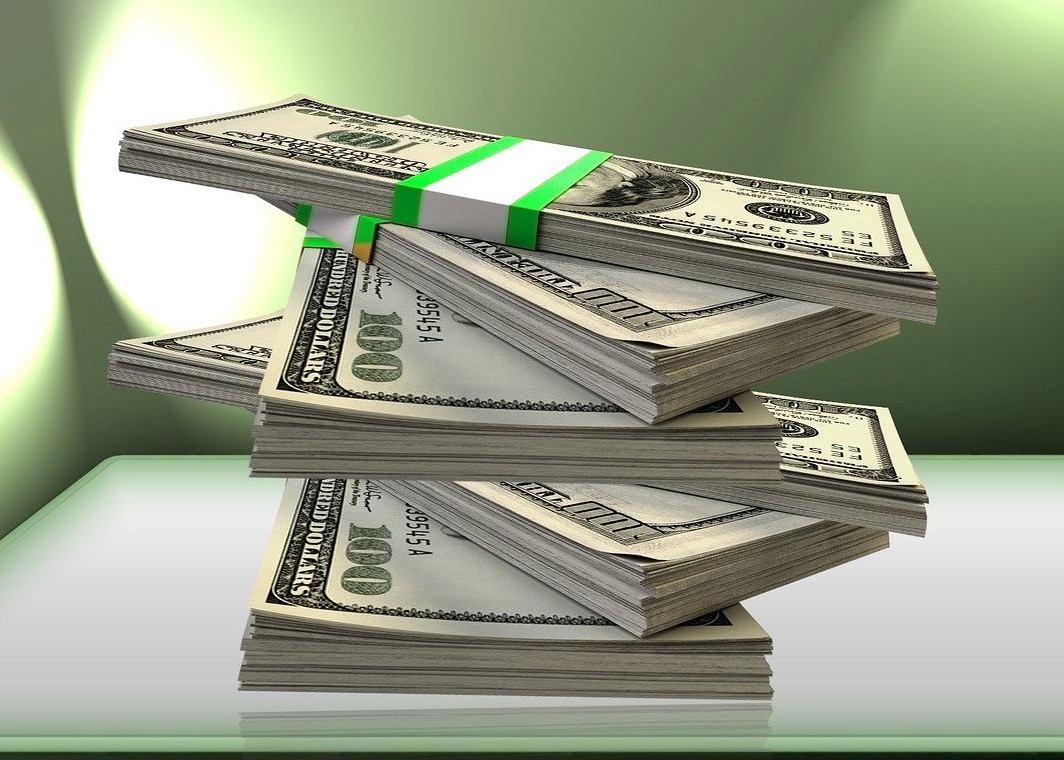 Merger and acquisitions have stalled, according to a study by KPMG International. The conclusion is from the bi-annual report on global financial technolgoy investment, the  Pulse of Fintech H1’20, release this month.

M&A comprised only $4 billion in such investment during the half, including the $1.3 billion reverse merger of Open Lending. That compares to $85.7 billion in the second half of 2019. “The stalled M&A reflects both a general slowdown in deal activity and investors pressing pause on major deals in order to re-consider valuations and risk appetite given COVID-19,” the firm said in his announcement.

Spending in the Americas was $12.9 billion for the half, more than half the total for the year.

However, venture capital investment remained strong around the world. During the first half of 2020, VC investment in fintech totaled $20 billion, including $9.3 billion in the Americas.

VC spending in both the Americas an EMEA are on track for a new annual high. America’s VC investment for the half was $9.3 billion with $6.7 billion for Asia an $4 billion for EMEA.

Bob Scott has provided information to the tax and accounting community since 1991, first as technology editor of Accounting Today, and from 1997 through 2009 as editor of its sister publication, Accounting Technology. He is known throughout the industry for his depth of knowledge and for his high journalistic standards.  Scott has made frequent appearances as a speaker, moderator and panelist and events serving tax and accounting professionals. He  has a strong background in computer journalism as an editor with two former trade publications, Computer+Software News and MIS Week and spent several years with weekly and daily newspapers in Morris County New Jersey prior to that.  A graduate of Indiana University with a degree in journalism, Bob is a native of Madison, Ind
Read 565 times
Rate this item
(0 votes)
Tweet
More in this category: « Incentive Drop Cuts Paychex Pay Xero Increases Starter Plan Limits »