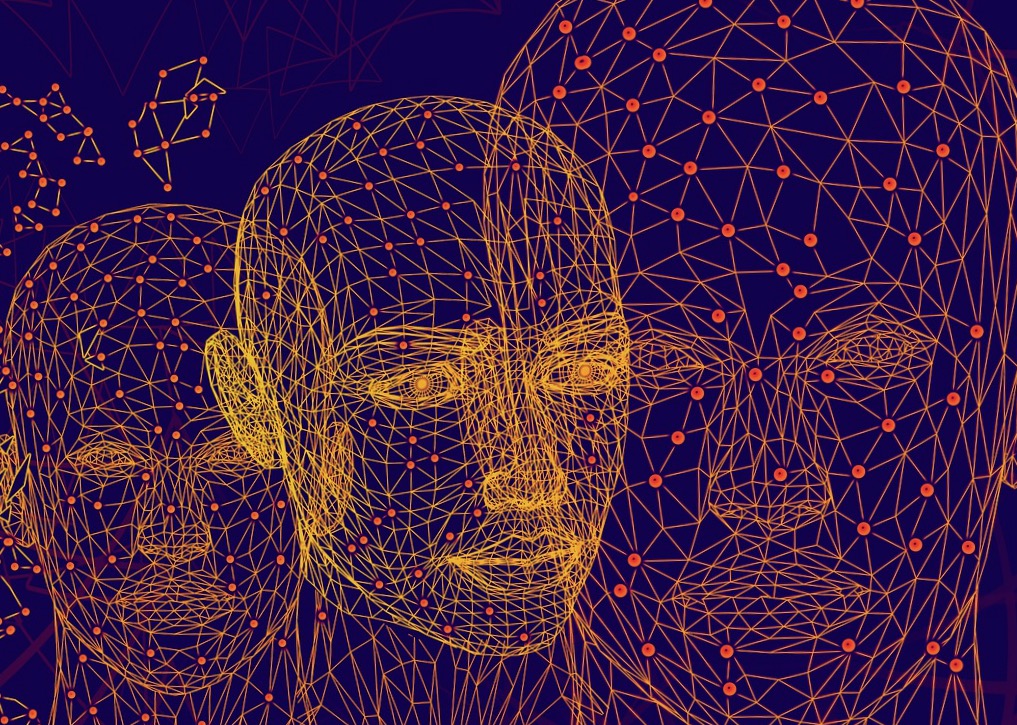 Thomson Reuters has become the latest software company to take an annual conference virtual. Its Synergy event was scheduled to be held November 8 through 11 in aurora, Colo.

Most conferences set for the second half of 2020 have now been canceled or made virtual events.

Thomson’s announcement said the virtual conference will be held in November, but a date has not been set. Also to be announced later are pricing changes or the transfer of registrations and procedures for new registrations.

The action follows the announcement by Wolters Kluwer Tax and Accounting last week that it was taking its CCH Connections conference virtual on October 26 through 20. That had been scheduled to be held at the JW Marriott in Orlando, Fla.,

Registrations for the virtual CCH Forward Together are now being taken.

Among the few in-person conferences still on the calendar for this year are two from Sage. Those are its Sage Sessions X3 conference, planned for October 13 through 15 in San Francisco, Calif., and Sage Summit, planned for December 9 through 11 in Orlando.

Bob Scott has provided information to the tax and accounting community since 1991, first as technology editor of Accounting Today, and from 1997 through 2009 as editor of its sister publication, Accounting Technology. He is known throughout the industry for his depth of knowledge and for his high journalistic standards.  Scott has made frequent appearances as a speaker, moderator and panelist and events serving tax and accounting professionals. He  has a strong background in computer journalism as an editor with two former trade publications, Computer+Software News and MIS Week and spent several years with weekly and daily newspapers in Morris County New Jersey prior to that.  A graduate of Indiana University with a degree in journalism, Bob is a native of Madison, Ind
Last modified on Wednesday, 22 July 2020
Read 350 times
Rate this item
(0 votes)
Tweet
More in this category: « Quicken Loans Owner Going Public Rosenberg: Firm Revs Down or Flat »