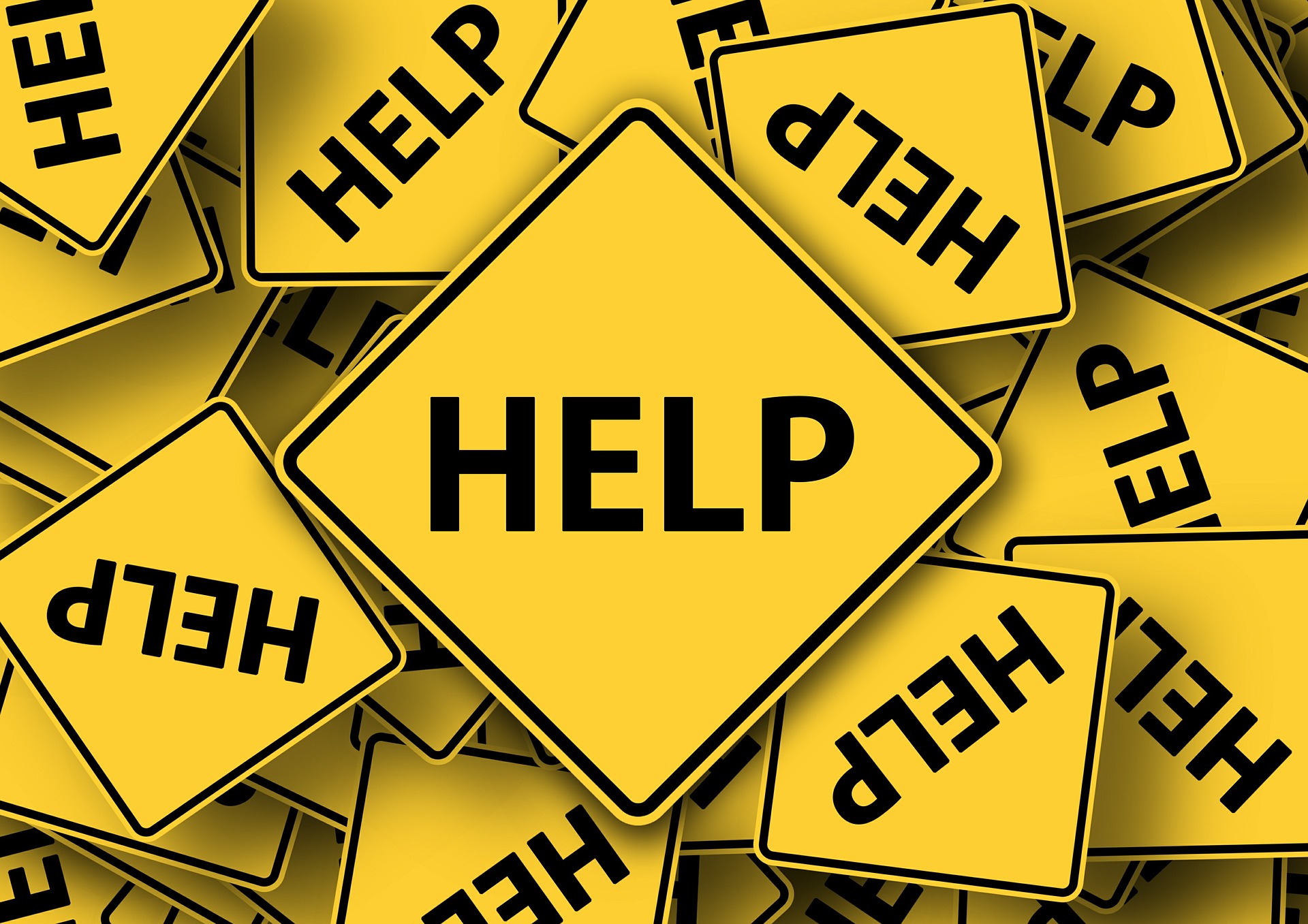 Fifty-six percent business executives responding to the survey by the American Institute of CPAS reported their companies applied for funds through the Payrheck Protection Program. The results were result publishedin the AICPA Business and Industry Economic Outlook Survey, conducted from May 5-27 produced 1,198 qualified responses.

The survey has showed a sharp decline in optimism about the U.S. economy for the next 12 months with only 20 percent showing optimism. Only 24 percent plan to expand their businesses while 48 percent believe the economy will contract.

Overall, respondents expect a 5-percent decline in the next year, a dramatic swing from the first quarter when the group expected a 4.3-percent increase. They also think profits will fall by 5.5 percent.

Bob Scott has provided information to the tax and accounting community since 1991, first as technology editor of Accounting Today, and from 1997 through 2009 as editor of its sister publication, Accounting Technology. He is known throughout the industry for his depth of knowledge and for his high journalistic standards.  Scott has made frequent appearances as a speaker, moderator and panelist and events serving tax and accounting professionals. He  has a strong background in computer journalism as an editor with two former trade publications, Computer+Software News and MIS Week and spent several years with weekly and daily newspapers in Morris County New Jersey prior to that.  A graduate of Indiana University with a degree in journalism, Bob is a native of Madison, Ind
Last modified on Monday, 22 June 2020
Read 1522 times
Rate this item
(0 votes)
Tweet
More in this category: « Bill.com Makes $535M Follow-on Offering BDO: NFPs to increase Technology Spending »