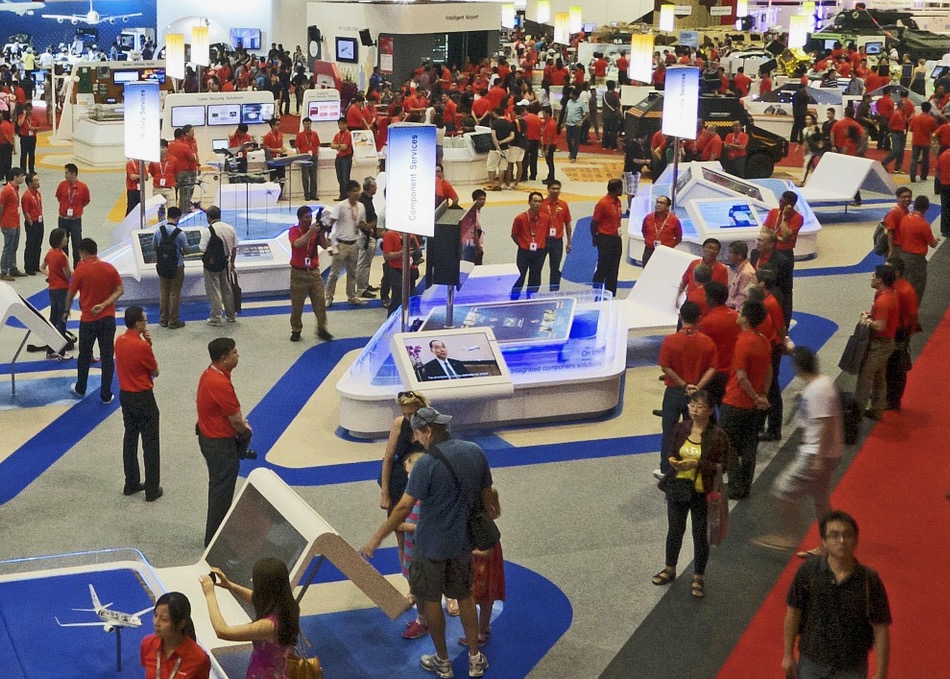 Conference and in-person events in general are being cancelled and postponed as business deals with the coronavirus epidemic. Included in that is Engage 2020, the conference sponsored by the American Institute of CPAs  and the Chartered Institute of Management Accountants.

Engage was set for June 7 through 11 in Las Vegas, Nev. Details and date of a rescheduled event are still being worked on.

Sales-tax software provider Avalara rescheduled its Crush conference from May 12 through May 14 to October 28 through October 30 in  St. Louis, Mo. Sage has postponed its Summit event, also originally planned for May 12 through May 14, to a date to be announced later. Oracle NetSuite’s SuiteWorld was postponed from April until August 10 to August 13, staying in Las Vegas.

Cancelled events include Zoho’s Zoholics, was originally scheduled to begin on April 27 in Austin, Texas. Epicor Software dropped plans for this year’s Insights that was planned for May 3 through May 6 in Nashville, Tenn. QAD, which makes manufacture software, canceled this year’s Explore, which was on the calendar for May 11 through May 14 in Las Vegas.

Oracle cancelled the in-person events for the Modern Business Experience, planned for mid-March, and giving registrants the ability to attend Oracle OpenWorld in Las Vegas from September 21 through 24.

Some events are being carried on in Virtual Form.  These included Microsoft Business Applications Summit, set for May 6 and May 7. Vena Solutions has turned Vena Nation, set for May 12 through 14 into a virtual event.

Bob Scott has provided information to the tax and accounting community since 1991, first as technology editor of Accounting Today, and from 1997 through 2009 as editor of its sister publication, Accounting Technology. He is known throughout the industry for his depth of knowledge and for his high journalistic standards.  Scott has made frequent appearances as a speaker, moderator and panelist and events serving tax and accounting professionals. He  has a strong background in computer journalism as an editor with two former trade publications, Computer+Software News and MIS Week and spent several years with weekly and daily newspapers in Morris County New Jersey prior to that.  A graduate of Indiana University with a degree in journalism, Bob is a native of Madison, Ind
Last modified on Wednesday, 25 March 2020
Read 440 times
Rate this item
(0 votes)
Tweet
More in this category: « Intacct Construction Edition Debuts Hubdoc Integrated with Xero »