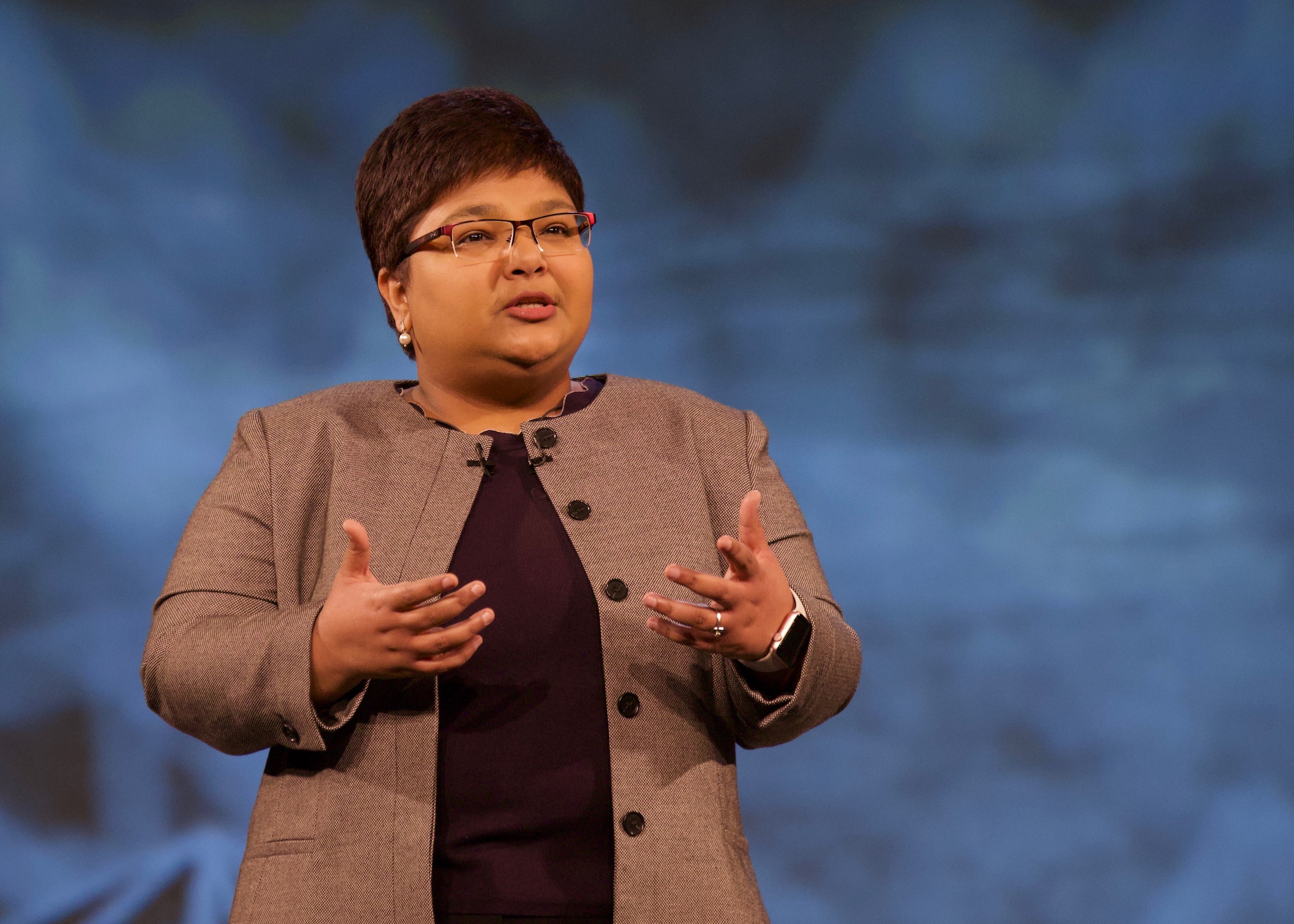 Thomson Reuters has introduced a K-1 Analzyer powered by Crowe. The new application, aimed at handing large and complex K-1s, was debuted at this week’s Synergy conference.

“The new K1 Anlyzer can help automate this process for you for the biggest and most complicated partner returns,” Swati Garodia, global head of product, said during the conference keynote. The company has already used the tool with some of its largest customers and will be opening it up to its larger market later.

Thomson representatives noted the large number of calculations involved in large partnership returns. “It seems like year-after-year there’s more and more stuff,” Jordan Kleinsmith, Thomson’s director innovation, said in a preview of the product. The company said more information will be available in coming weeks as it had just entered its agreement with accounting firm Crowe, which is providing the technology.

Bob Scott has provided information to the tax and accounting community since 1991, first as technology editor of Accounting Today, and from 1997 through 2009 as editor of its sister publication, Accounting Technology. He is known throughout the industry for his depth of knowledge and for his high journalistic standards.  Scott has made frequent appearances as a speaker, moderator and panelist and events serving tax and accounting professionals. He  has a strong background in computer journalism as an editor with two former trade publications, Computer+Software News and MIS Week and spent several years with weekly and daily newspapers in Morris County New Jersey prior to that.  A graduate of Indiana University with a degree in journalism, Bob is a native of Madison, Ind
Last modified on Saturday, 09 November 2019
Read 2177 times
Rate this item
(0 votes)
Tweet
More in this category: « Xero Hits Two Million Subscribers Intuit Intros QB Live Bookkeeping »