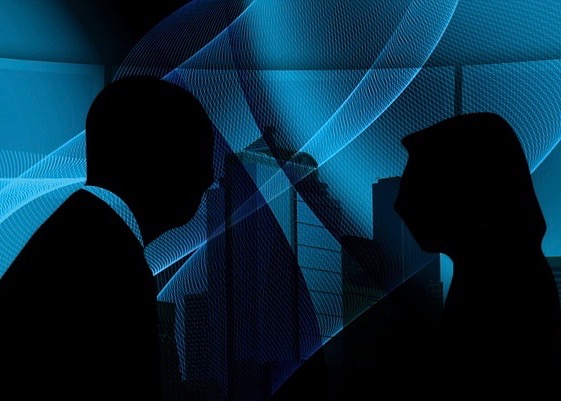 Hutchinson and Bloodgood has named five new partners. The appointments were made in several practice areas in the accounting firm's offices throughout California.

The new partners include Susy Galloway, who joined H&B in 2003. Galloway works in international and domestic industries, such as manufacturing, agricultural, construction, hospitality, medical and services.

Based in Glendale, Luba Kvitchko, who came to the firm in 2007, has experience in providing accounting, audit, and business consulting services to small and medium size businesses, as well as significant experience in auditing financial statements.  Her areas of expertise include SOC engagements. Also in Glendale is Sue Son, who came to H&B in 2008 and who provides tax services to various types of individuals and businesses, including consolidated, multistate, and foreign entities, trusts, and nonprofit organizations. She is an expert at dealing with the Internal Revenue Service and California Franchise Tax Board, as well as other state agencies in a wide range of tax issues, from payroll to penalties and collections

In San Diego,  Leah LeLoup, works with a variety of industries including software, bio-tech, alternative energy, professional services, and real estate. She specializes in international tax compliance for both domestic and inbound foreign companies as well as individual tax returns with a focus on United States expatriates and those new to the American  tax system.  LeLoup came to the firm in 2010. Based in Watsonville, Kimbra Said joined H&B in 2012. She offers audit, tax and attest services for nonprofit organizations, HOA’s, pension plans and various other nonpublic industries.

Bob Scott has provided information to the tax and accounting community since 1991, first as technology editor of Accounting Today, and from 1997 through 2009 as editor of its sister publication, Accounting Technology. He is known throughout the industry for his depth of knowledge and for his high journalistic standards.  Scott has made frequent appearances as a speaker, moderator and panelist and events serving tax and accounting professionals. He  has a strong background in computer journalism as an editor with two former trade publications, Computer+Software News and MIS Week and spent several years with weekly and daily newspapers in Morris County New Jersey prior to that.  A graduate of Indiana University with a degree in journalism, Bob is a native of Madison, Ind
Last modified on Tuesday, 08 October 2019
Read 963 times
Rate this item
(0 votes)
Tweet
More in this category: « H&R Block Picks 10 VPs McKinstry Supports Quotas for Women Execs »