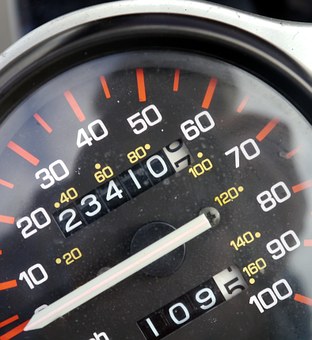 Mileage tracking is being added to QuickBooks Online. Intuit said recently the feature, available previously in QB Self-Employed, will be rolled out gradually with all users having access “in the next several months.”

Users gain access to mileage tracking by downloading the QBO, enabling mileage tracking and then driving. Once the user has been a trip, the phone automatically senses the motion and uses GPA tracking to measure the distance. At the trip’s end, QB prompts the user to categorize mileage via a swipe. Users can see detailed mileage reporting and potential tax savings estimates at any time.

Other changes include improvements to QBO reports, with upgraded performance and navigation. Among the enhancements are optimized loading times and reduced error count for large batches of data; the ability to view all t transaction data immediately, rather than having to click “load more’, and changing it so closing the view/edit screen no longer returns a users to the binning of a report.

QBO also now enables the sending of invoices in English, French, Spanish, Italian, Portuguese (Brazil), and Chinese (Traditional). The feature is accessed via the Customer information pop-up. Once that is activated, the user can select the new language tab and select a default language so invoices are received in that language.

Bob Scott has provided information to the tax and accounting community since 1991, first as technology editor of Accounting Today, and from 1997 through 2009 as editor of its sister publication, Accounting Technology. He is known throughout the industry for his depth of knowledge and for his high journalistic standards.  Scott has made frequent appearances as a speaker, moderator and panelist and events serving tax and accounting professionals. He  has a strong background in computer journalism as an editor with two former trade publications, Computer+Software News and MIS Week and spent several years with weekly and daily newspapers in Morris County New Jersey prior to that.  A graduate of Indiana University with a degree in journalism, Bob is a native of Madison, Ind
Last modified on Monday, 30 September 2019
Read 764 times
Rate this item
(0 votes)
Tweet
More in this category: « Paychex Debuts Sole Proprietor Offering ADP Compensation Changes Hefty »