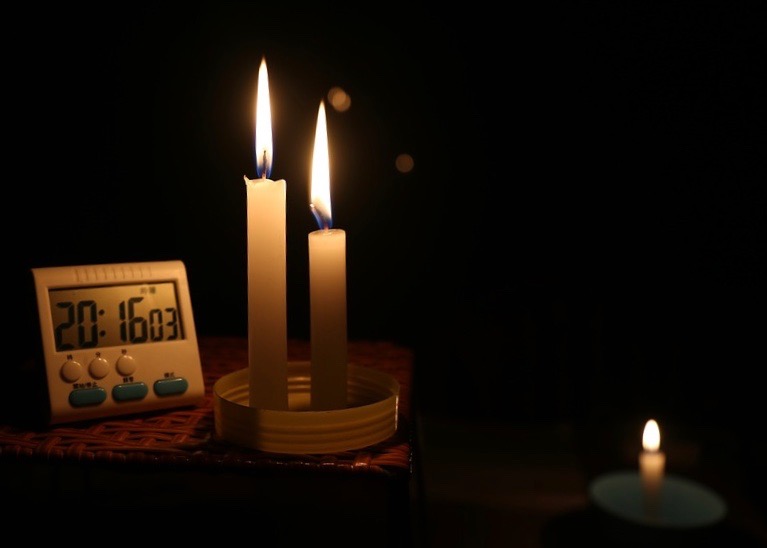 Wolters Kluwer said this week that the vast majority of customer applications and platforms have been restored to service. It reported the company is working “around the clock to restore remaining services”, but did not specify the ones which aren’t working.

The May 13 statement is the latest since a massive outage affecting company systems, including voice and data, started on the morning of May 6. Last week, the company confirmed malware affected some systems and it took most others down in an effort to contain efforts. WK reiterated previous statements there is no evidence customer data was compromised.

The company noted the Internal Revenue Service has approved an extension for filing forms 990, 1120 and 1065. The original May 15 deadline has been extended through May 22. WK said it is working with states to obtain similar relief.

A dedicated support telephone number (800) 930-1753 has been established. Live chat support is also available at https://taxna.wolterskluwer.com

Although most accounts have focused on the impact of outage on CCH products, it also affected most customer systems, including Wolters Kluwers’ legal products. Its Cheetah legal and regulatory platform was offline for three days. Other law products that were impacted included RBSource, RBSource Filings and M&A Clause Analytics, specialty products for corporate and securities lawyers. Those were scheduled to be back up on May 10, according to a May 9 report from the website, Dewey B. Strategic, written by owner Jean P. O’Grady.

O’Grady also published a statement from WK’s Legal and Regulatory PR director, Linda Gharib, denying there was any connection between problems cited in a May 3 warning to WK by Brian Krebs on his site “Krebs On Security” and the outage. Krebs had reported ATX software contained some odd files, including what he described as two Russian language discussion groups. Krebs also termed one CCH server a “promiscuous”,  writing it could be written by anybody.

As reported by O’Grady, Gharib's statement said Kreb's warning involved a read-only ftp site which was a download center for “certain legacy tax forms” and that it did not contain sensitive data. The company took that site offline to examine it.

The reaction of tax and accounting users who faced tax filing deadlines was far different than O’Grady’s who said she was “pleasantly surprised to see that Wolters Kluwer  Legal and Regulatory has made such speedy progress getting their products back online in less than a week." O'Grady based her comments on what she said was her own experience living through a cyber-attack at a large organization.

Bob Scott has provided information to the tax and accounting community since 1991, first as technology editor of Accounting Today, and from 1997 through 2009 as editor of its sister publication, Accounting Technology. He is known throughout the industry for his depth of knowledge and for his high journalistic standards.  Scott has made frequent appearances as a speaker, moderator and panelist and events serving tax and accounting professionals. He  has a strong background in computer journalism as an editor with two former trade publications, Computer+Software News and MIS Week and spent several years with weekly and daily newspapers in Morris County New Jersey prior to that.  A graduate of Indiana University with a degree in journalism, Bob is a native of Madison, Ind
Last modified on Tuesday, 14 May 2019
Read 1165 times
Rate this item
(0 votes)
Tweet
More in this category: « Thomson’s Revenue Rises 8 Percent BigTime Snares $14 Million »