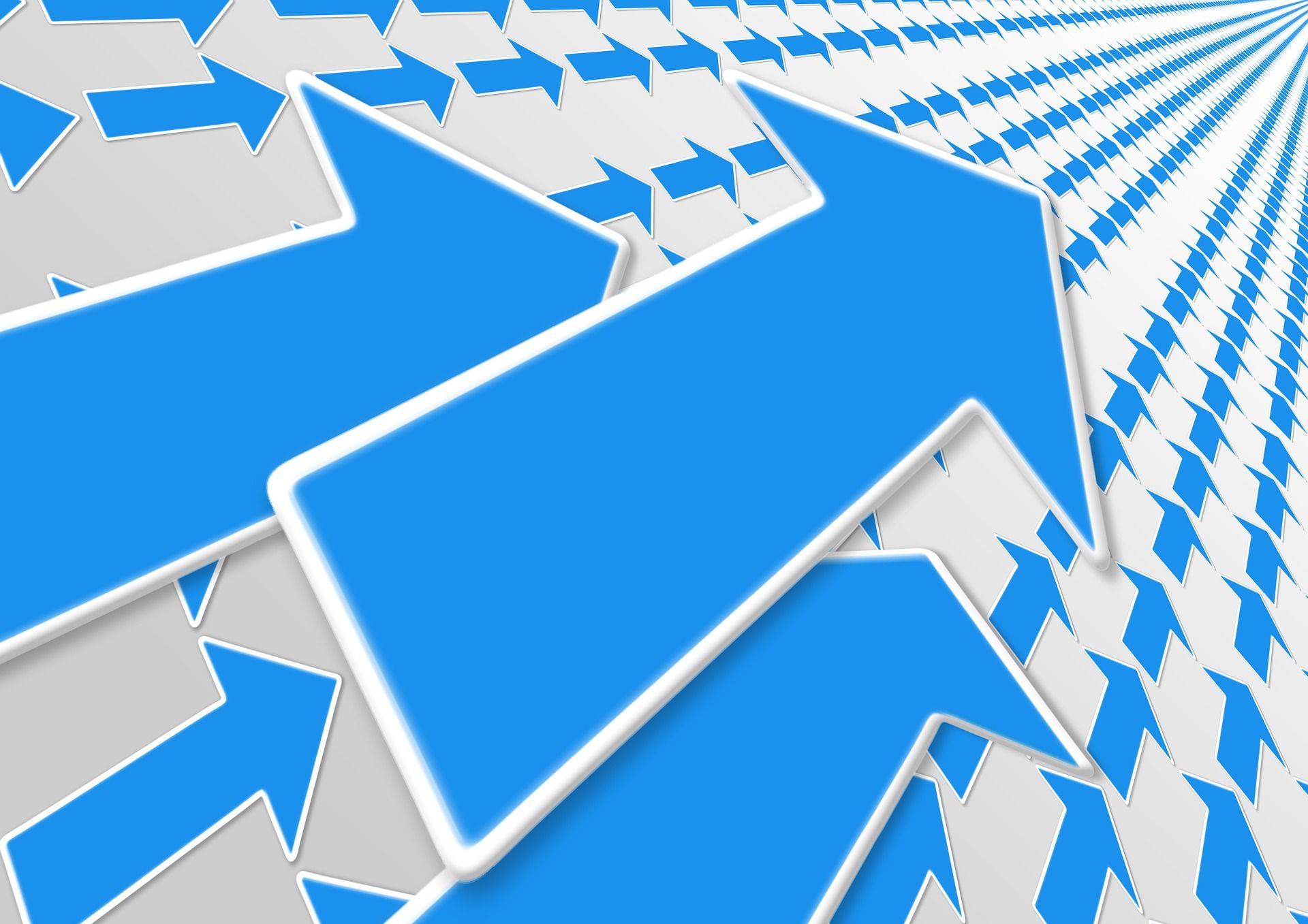 Sales of the venerable UltraTax software was one of the factors in organic revenue growth of 9 percent form Thomson Reuter’s Tax & Accounting Professionals business for the second quarter ended June 30. The company also cited the performance of audit products and unit’s Latin American Business as factor.

Revenue for Tax & Accounting was $217 million for the most recently ended period, up 9 percent from $199 million a year ago. The figure was up 10 percent in constant currency and also 9 percent organically.

In a recent earnings webcast, CEO Steve Hasker also pointed to double-digit growth in the indirect tax and confirmation applications in the tax software line.

Bob Scott has provided information to the tax and accounting community since 1991, first as technology editor of Accounting Today, and from 1997 through 2009 as editor of its sister publication, Accounting Technology. He is known throughout the industry for his depth of knowledge and for his high journalistic standards.  Scott has made frequent appearances as a speaker, moderator and panelist and events serving tax and accounting professionals. He  has a strong background in computer journalism as an editor with two former trade publications, Computer+Software News and MIS Week and spent several years with weekly and daily newspapers in Morris County New Jersey prior to that.  A graduate of Indiana University with a degree in journalism, Bob is a native of Madison, Ind
Read 1452 times
Rate this item
(0 votes)
Tweet
More in this category: « CCH Axcess Revs Overtaking Desktop in 2023 Economy Dampens Blucora Wealth Biz »