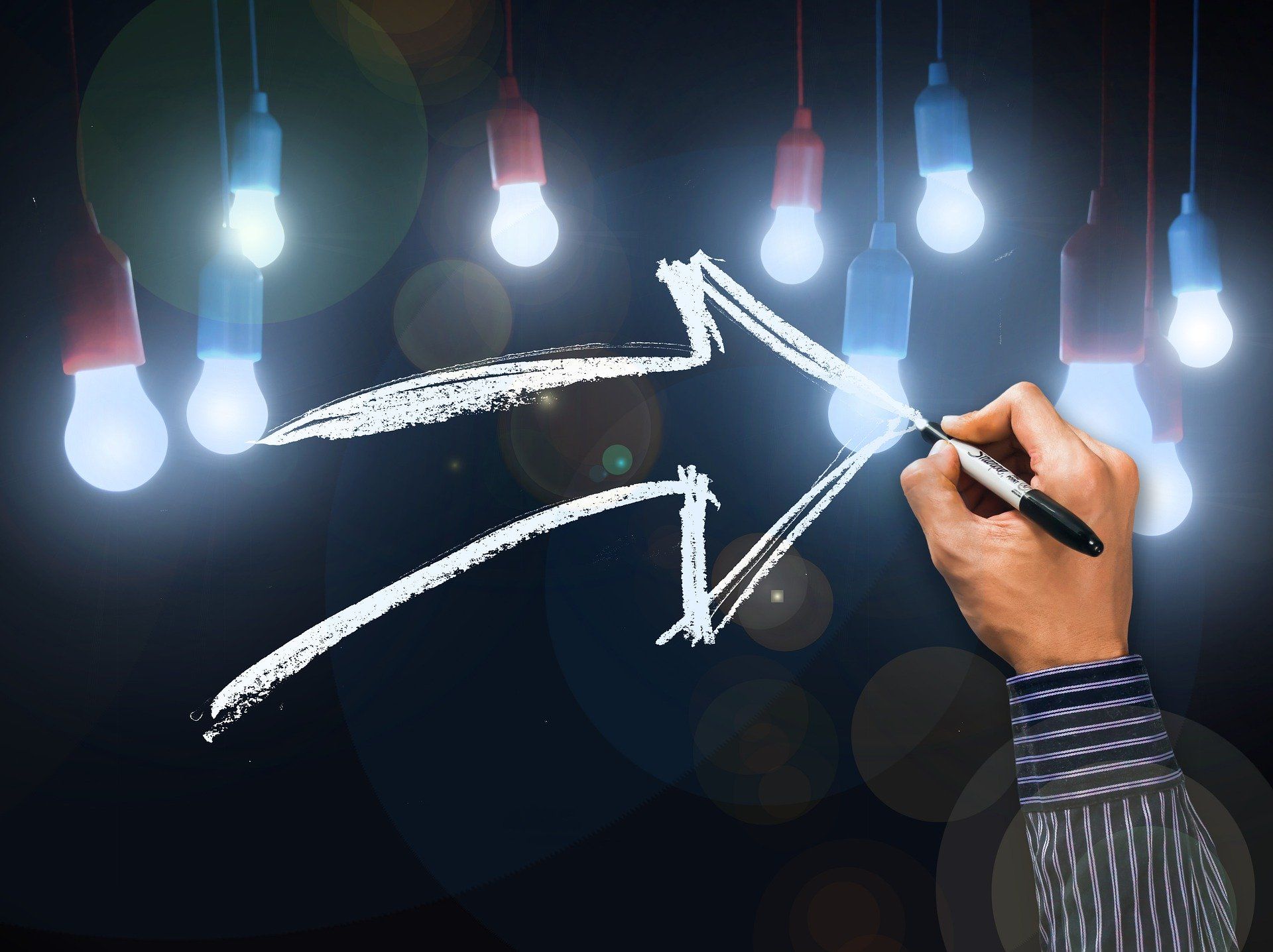 Automatic Data Processing is raising its revenue estimates for the year ending April 30. The company increased its guidance for revenue for fiscal 2022 to 7 percent from the previously expected 6 percent.

“So far this year, we have realized and delivered solid double-digit growth,” CFO Don McGuire said during the recent webcast for earnings for the third quarter ended January 31, in explaining the optimism. “We look forward to delivering a strong finish to the year.”

For the most recently ended quarter, the company reported net income of $928.5 percent, up 14.5 percent from $928.5 million Revenue reached $4.51 billion, an increase of 10 percent from $4.1 billion for last year’s corresponding period.

CEO Carlos Rodriguez said ADP had an unanticipated increase in client retention. He said retention, “Rather than decreasing the quarter towards pre-pandemic levels like we anticipated, our retention actually increased further into record territory.”

Bob Scott has provided information to the tax and accounting community since 1991, first as technology editor of Accounting Today, and from 1997 through 2009 as editor of its sister publication, Accounting Technology. He is known throughout the industry for his depth of knowledge and for his high journalistic standards.  Scott has made frequent appearances as a speaker, moderator and panelist and events serving tax and accounting professionals. He  has a strong background in computer journalism as an editor with two former trade publications, Computer+Software News and MIS Week and spent several years with weekly and daily newspapers in Morris County New Jersey prior to that.  A graduate of Indiana University with a degree in journalism, Bob is a native of Madison, Ind
Read 442 times
Rate this item
(0 votes)
Tweet
More in this category: « ADP Enhances Freelance Features Iris Buys Irish Payroll Service »