Intuit says the late start to the tax season will cut from 23 percent to 25 percent of its revenue from the first quarter ended January 31. The company this week also adjusted its expected operating income to an operating loss.

Intuit can be expected to make up much of the revenue in the current quarter with the February 12 start to tax season. Last year's July 15 tax season deadline similarly moved a substantial amount of revenue from the April quarter to the July quarter.

Earnings per share will drop significantly falling to six cents to seven cents per share, down from the previous expectation of 43 cents to 49 cent per share. 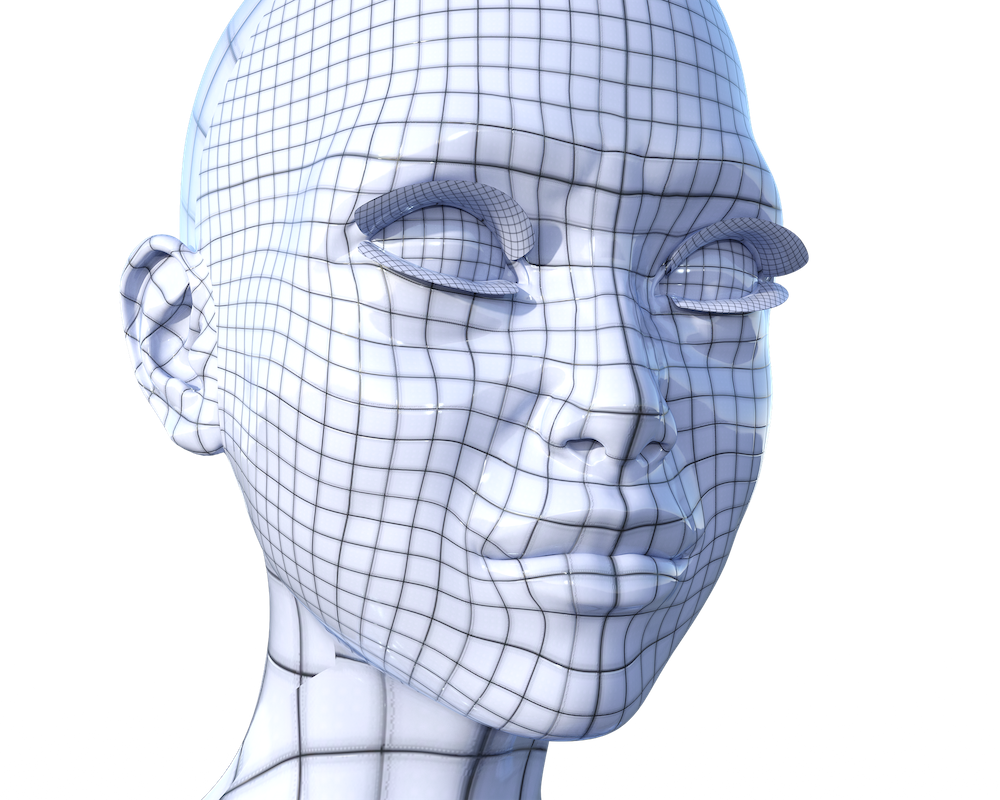 The IRS Tax Forums will be held virtually again this year. Internal Revenue Service announced the format as it said registration this year opens on March 1 for  2021 IRS Nationwide Tax Forum and Expo. 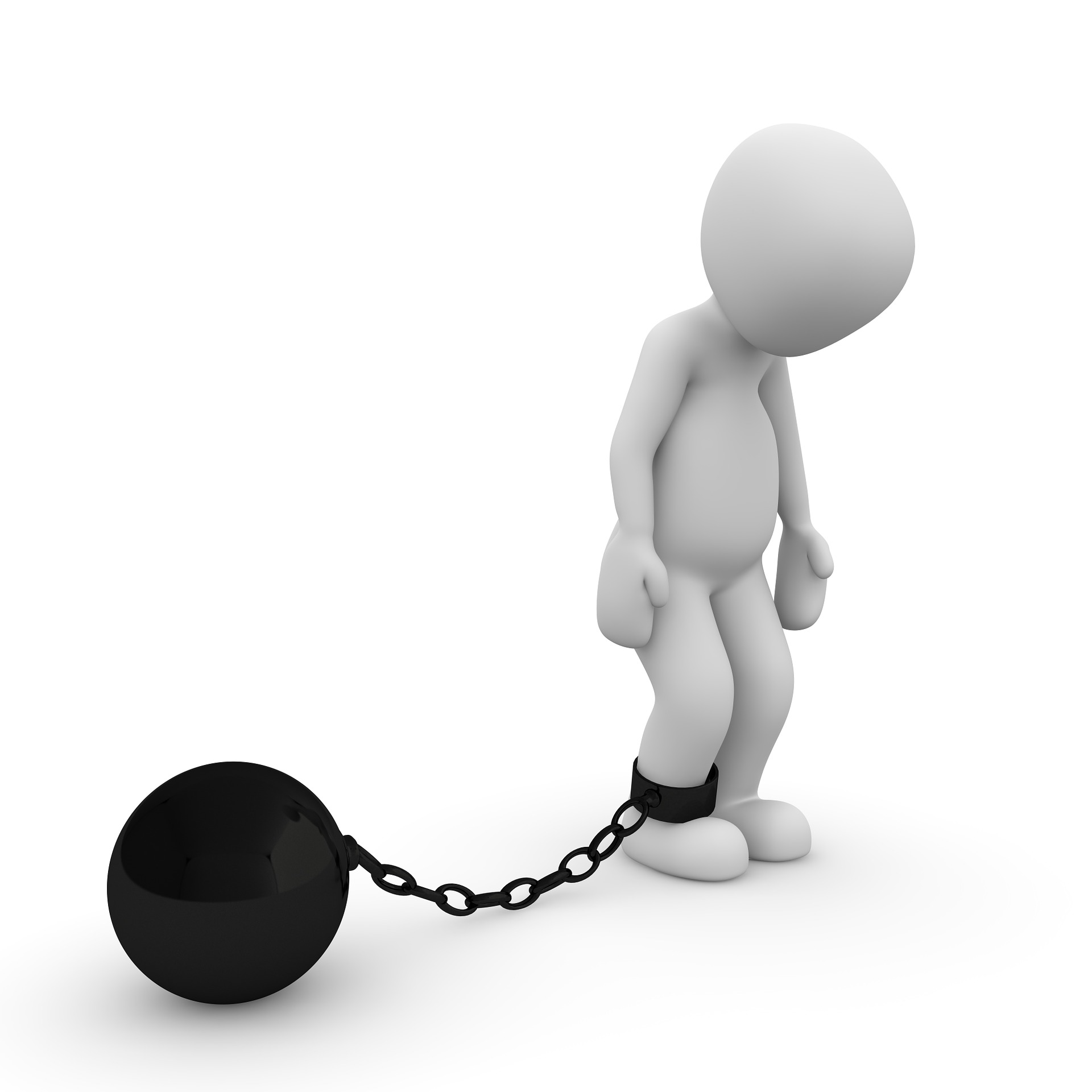 A Maryland man working as a tax preparer in New Jersey has been sentenced to five years in prison. Joseph Kenny Batts, age 52, of Elkridge, Md., was ordered to pay $1.2 million in restitution to the Internal Revenue Service.

SafeSend has rebranded and overhauled its website. The company, whose software automates assembly, delivery and e-signing of prepared returns, said it has also added resources to the site

A federal court has barred a West Palm Beach, Fla., tax return preparer and her business from preparing federal income tax for others. The action was taken against Lena Cotton, who has been held in contempt of court for twice violating court orders. and her business Professional Accounting LDC LLC. 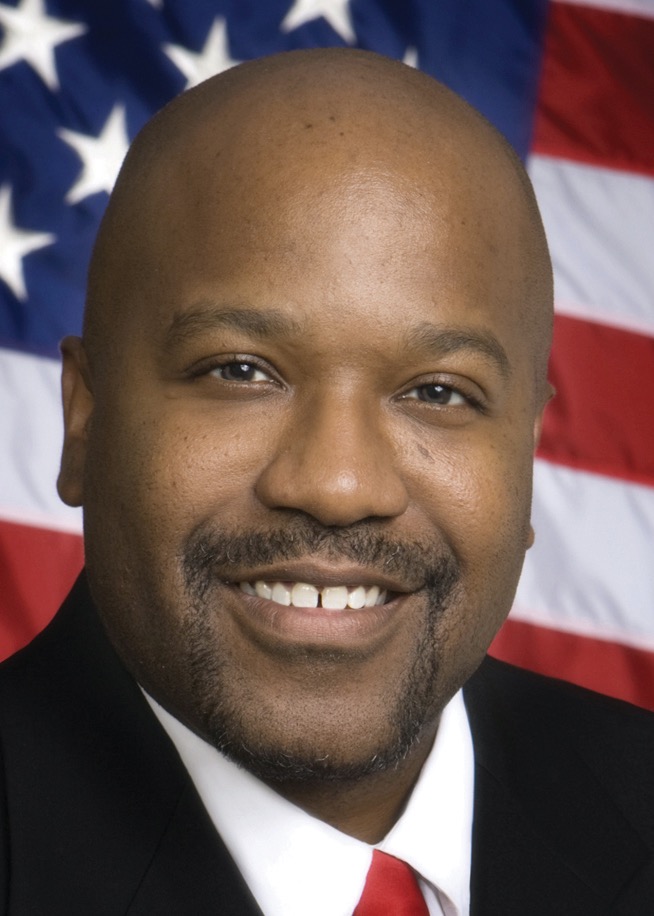 The Internal Revenue Service has named Ken Corbin as its first chief taxpayer experience officer. He will assume those duties while continuing in his role as IRS wage and investment commissioner, the agency’s largest operating division. 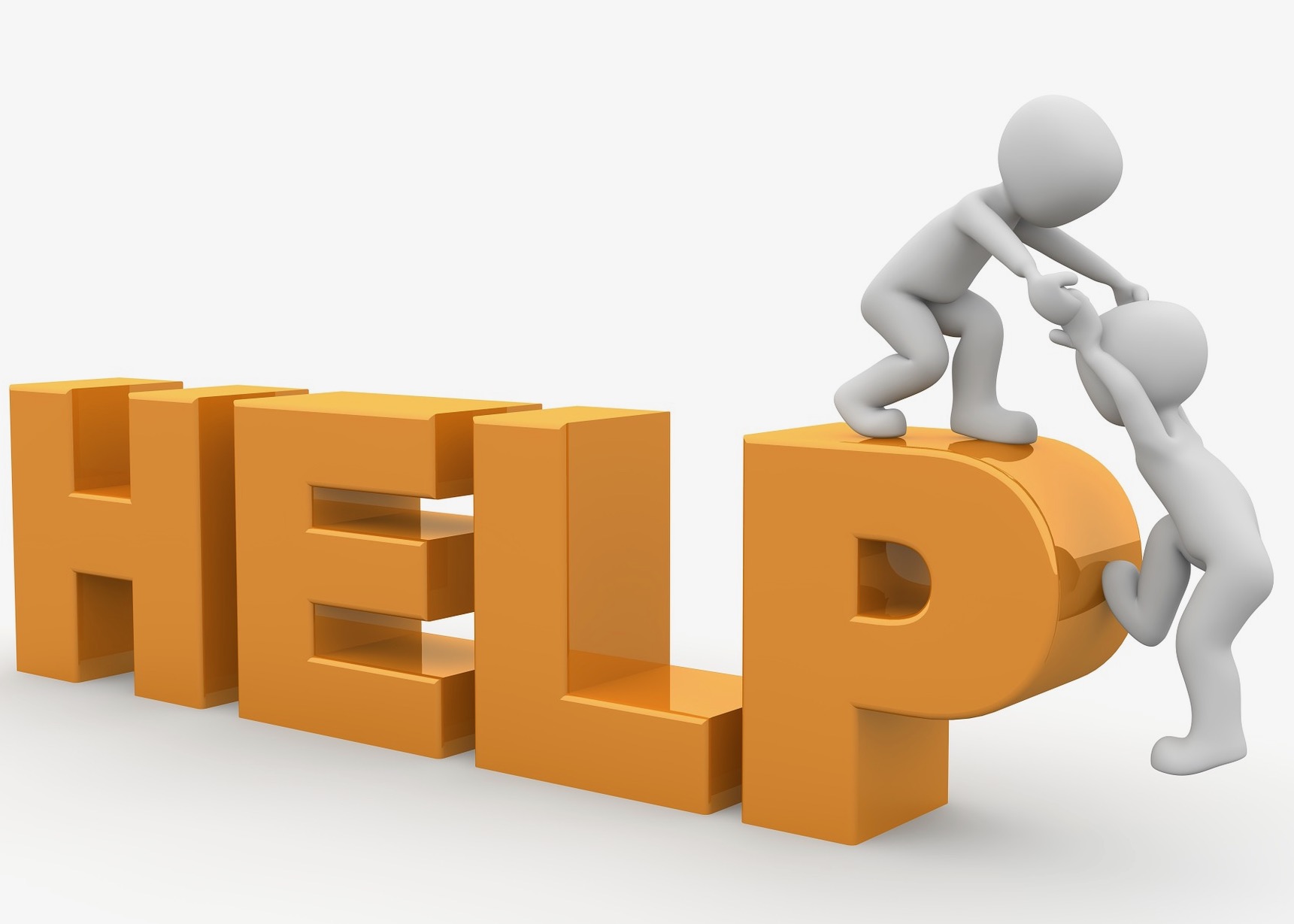 TaxAct has opened a service via which its customers can receive support from tax professionals. TaxAct Xpert Help enables users to connect with advisors via an in-product link.

The Internal Revenue Service this summer will launch Tax Pro Accounts, the agency said this week. The IRS said the system will initially enable tax This summer, the IRS plans to launch the Tax Pro Account. Its initial functionality will allow tax professionals to initiate a third-party authorization on IRS.gov and send it to a client's IRS online account. 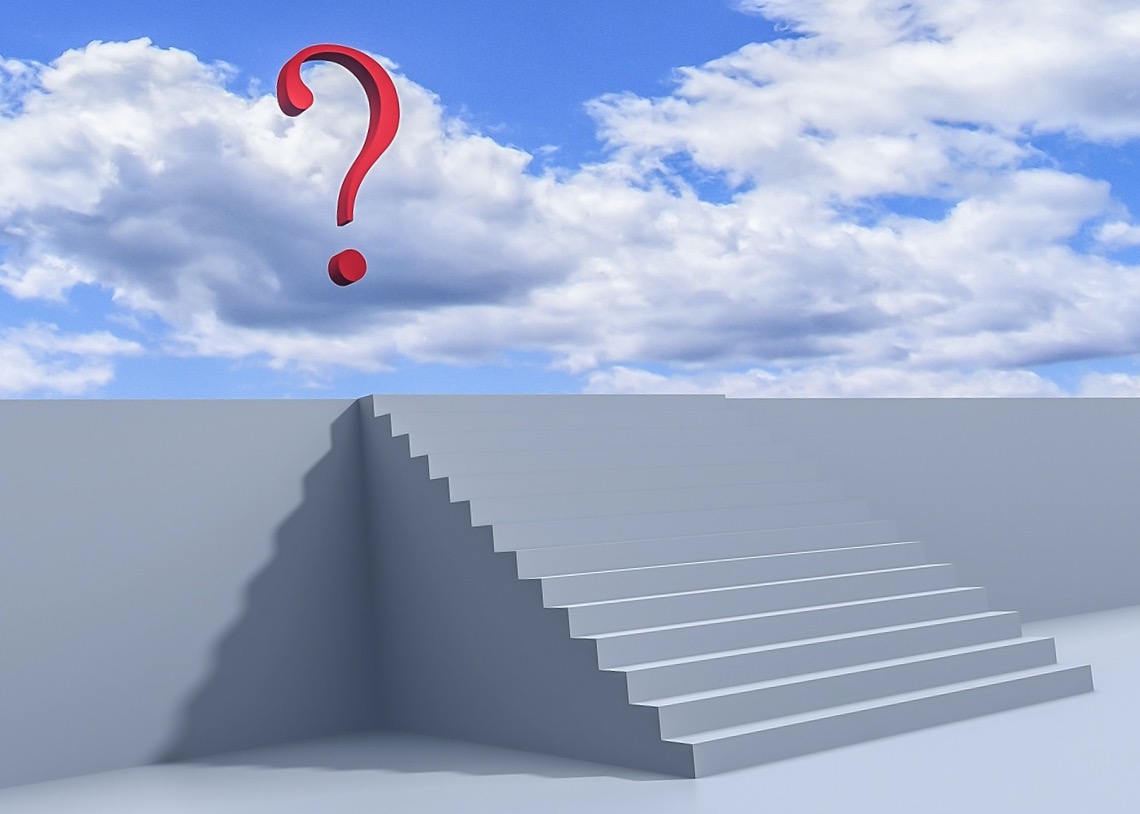 Corvee has released its 2021 tax season questionnaires. Also released were file requests and engagement letters which are within the company’s tax planning software.

CrossLink Professional Tax Solutions is offering integrated payment processing for tax preparers utilizing its CrossLink Online application. The capability is being offered through an agreement with PayJunction.