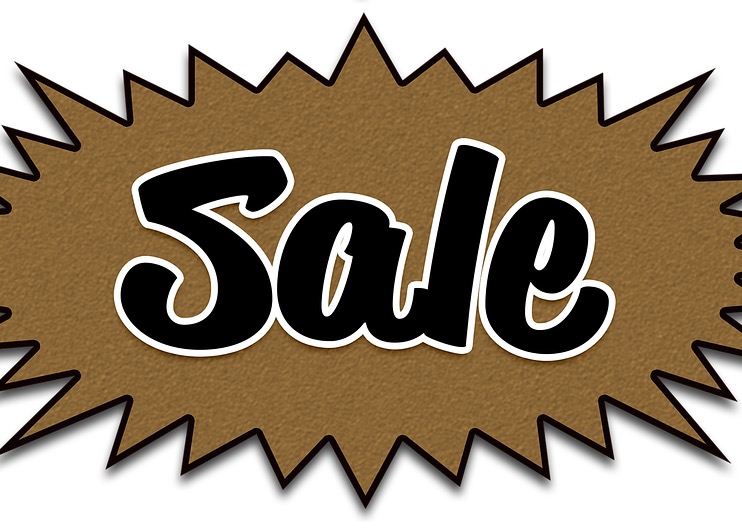 Liberty Tax has reported a 64.9-percent on 14.6-percent drop in revenue for the first quarter ended March 31. The numbers were reported this week as discontinued operations by the parent the Franchise Group.

The Franchise group is selling Liberty to NextPoint Acquisition, which is also buying Loan Me and will combine the operations. Liberty's operating income rose to $42.1 million from $25.6 million while revenue rose to $76.5 million from $89.6 million. The company made no comments on the operations and no statistics about tax returns prepared were included..  However, the move of the tax deadline to May 15 from April 15 has shifted revenue for companies from one quarter to another.

Bob Scott has provided information to the tax and accounting community since 1991, first as technology editor of Accounting Today, and from 1997 through 2009 as editor of its sister publication, Accounting Technology. He is known throughout the industry for his depth of knowledge and for his high journalistic standards.  Scott has made frequent appearances as a speaker, moderator and panelist and events serving tax and accounting professionals. He  has a strong background in computer journalism as an editor with two former trade publications, Computer+Software News and MIS Week and spent several years with weekly and daily newspapers in Morris County New Jersey prior to that.  A graduate of Indiana University with a degree in journalism, Bob is a native of Madison, Ind
Read 386 times
Rate this item
(0 votes)
Tweet
More in this category: « TaxAct Federal Pricing Was Lowered Pros Bring Efiling Ahead of 2020 »