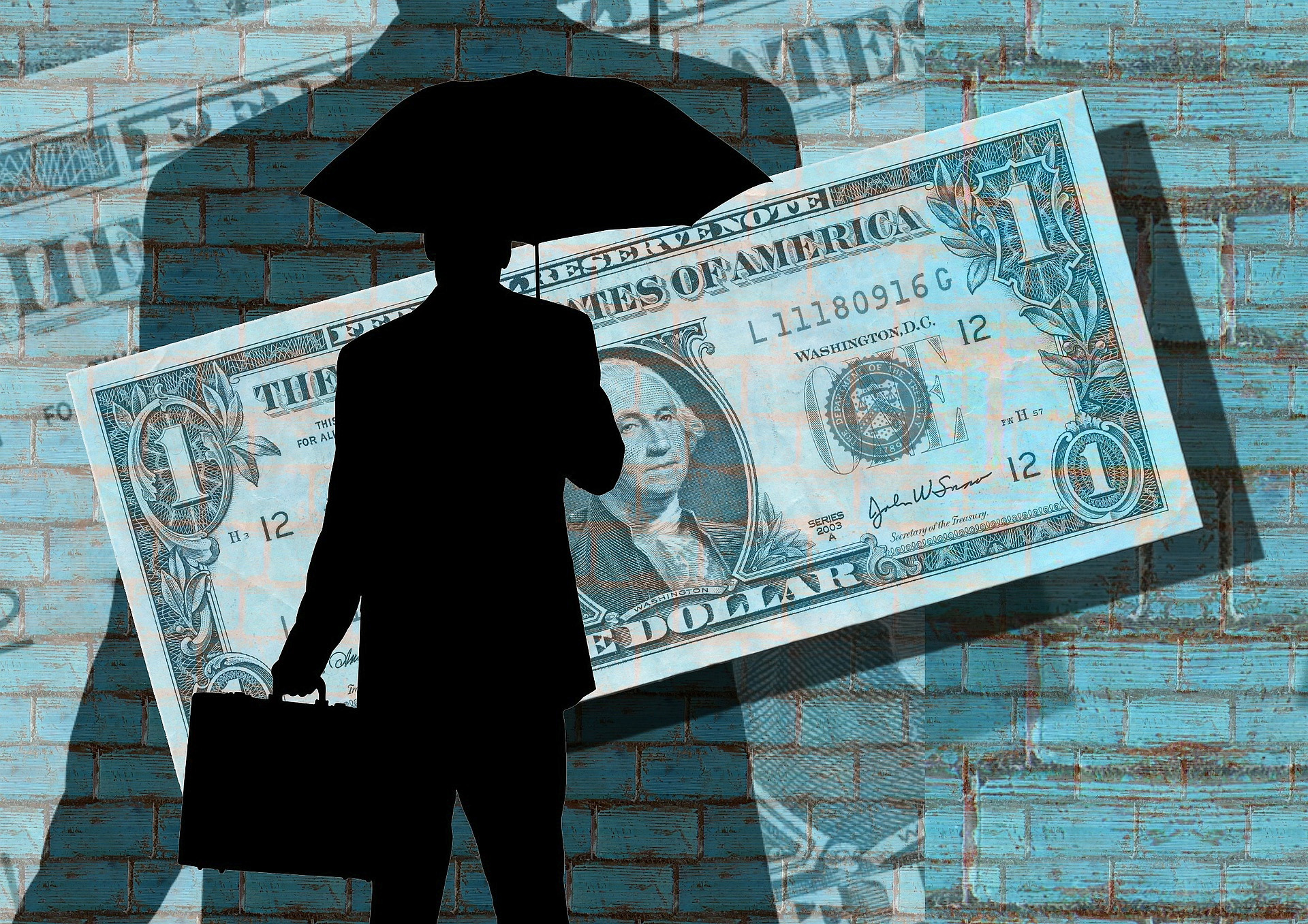 Two former tax preparers based in El Cajon, Calif., are accused of filing about 500 false returns. The indictments this month allege Mimi Bozzo, also known as Mini Morrison, and Vincent Bozo, cheated the government out of more than $1.4 million though bogus refunds they sought for clients.

They were indicted on charges of conspiracy to defraud the United States and aiding and assisting the filing of false income tax.

The Bozzos, who now live in Texas, also allegedly demanded a portion of cashed refund checks on top of preparation fees that had been deducted from the refunds. In addition, they are accused of offering customers fees for new client referrals in order to continue the fraud.

The two operated tax preparation businesses under several names including “All Pro Services” and “A to Z Tax Preparation.” The indictment alleges that from about January 2012 through April 2018 the returns they filed contained false Schedule C business income and business expenses.

Bob Scott has provided information to the tax and accounting community since 1991, first as technology editor of Accounting Today, and from 1997 through 2009 as editor of its sister publication, Accounting Technology. He is known throughout the industry for his depth of knowledge and for his high journalistic standards.  Scott has made frequent appearances as a speaker, moderator and panelist and events serving tax and accounting professionals. He  has a strong background in computer journalism as an editor with two former trade publications, Computer+Software News and MIS Week and spent several years with weekly and daily newspapers in Morris County New Jersey prior to that.  A graduate of Indiana University with a degree in journalism, Bob is a native of Madison, Ind
Read 6573 times
Rate this item
(0 votes)
Tweet
More in this category: « Bloomberg Expands International Coverage Corvee Debuts Tax Planner »