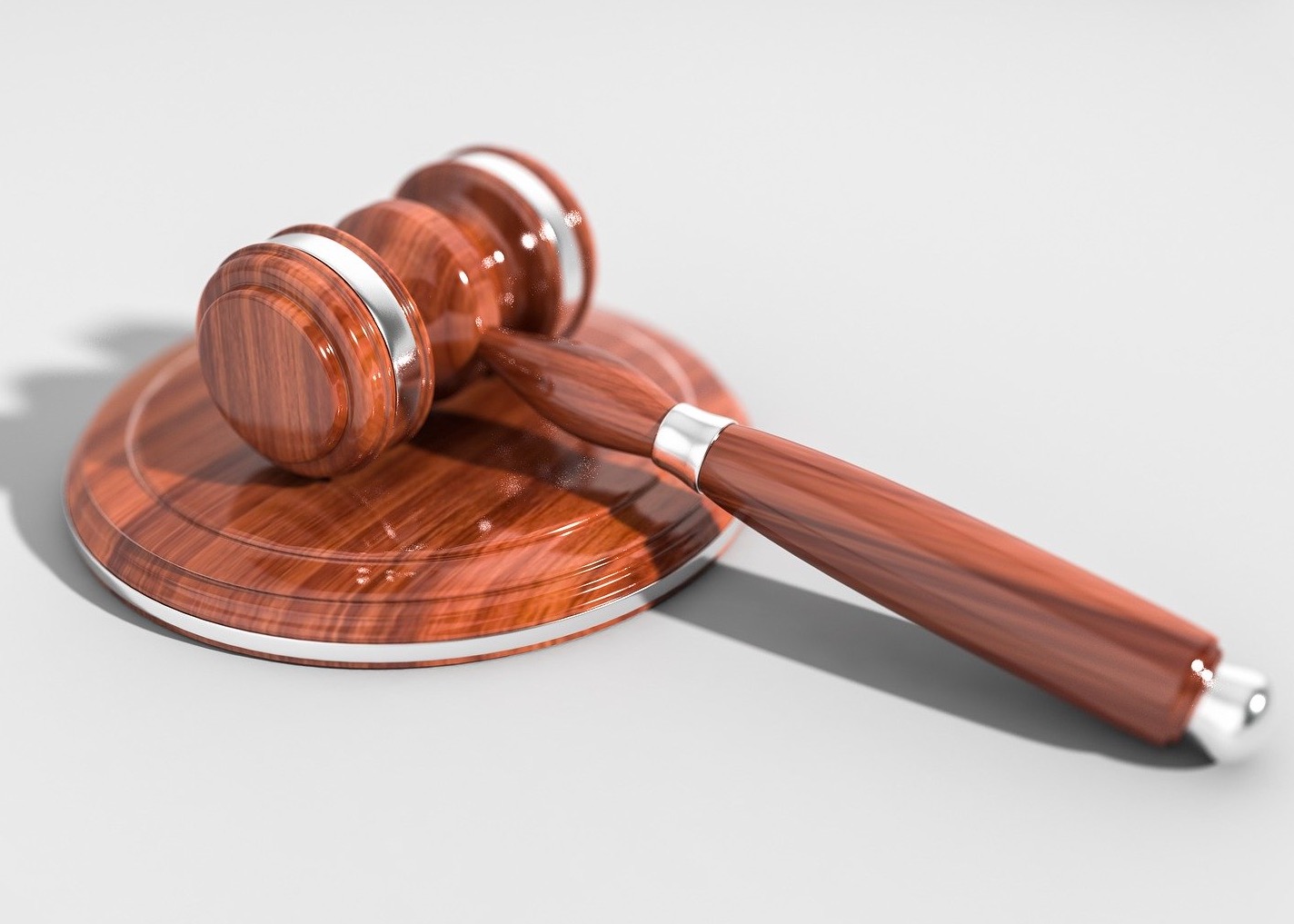 An Internal Revenue Service employee in Massachusetts has been accused of filing more than 590 false tax returns. Jennifer Beth True, 44, of Lawrence, Mass., was charged with wire fraud and aggravated identity theft this month.

True, who worked at the IRS Service Center in Andover, Mass., has been an IRS employee for more than 22 years and is currently a Lead Contact Representative who responds to difficult and complex taxpayer inquiries.

She is accused of filing more than 590 tax returns for herself and other taxpayers between 2012 and 2017, in violation of IRS rules which prohibits its employees from preparing tax returns for compensation. True allegedly received between $40 and $100 per return, the vast majority prepared on her personal computer using TaxAct software.

An IRS investigation reportedly found that from about February 2018 through April 15, 2018  True prepared at least seventy 1040 returns that included a wide variety of false information, including false expenses of various types and unmerited child and dependent care credits. The report said many clients did not know she used false information.

True is also accused of preparing a personal return for tax year 2014 that claimed seven dependents, including one who was not a dependent and had paid True to prepare her return. The taxpayer had not given True permission to claim her as a dependent.

Bob Scott has provided information to the tax and accounting community since 1991, first as technology editor of Accounting Today, and from 1997 through 2009 as editor of its sister publication, Accounting Technology. He is known throughout the industry for his depth of knowledge and for his high journalistic standards.  Scott has made frequent appearances as a speaker, moderator and panelist and events serving tax and accounting professionals. He  has a strong background in computer journalism as an editor with two former trade publications, Computer+Software News and MIS Week and spent several years with weekly and daily newspapers in Morris County New Jersey prior to that.  A graduate of Indiana University with a degree in journalism, Bob is a native of Madison, Ind
Last modified on Monday, 20 January 2020
Read 945 times
Rate this item
(0 votes)
Tweet
More in this category: « Late Politician’s CPA Sentenced Intuit Talks of Third-Party Tax Links »