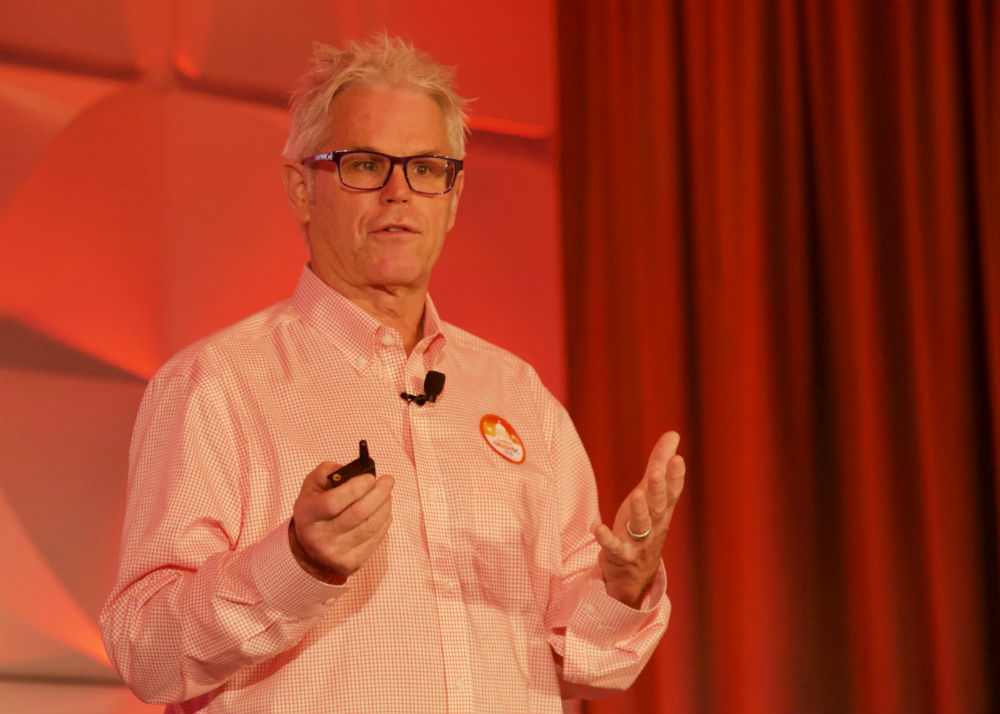 Thresholds that determine when remote sellers are subject to sales tax will vanish, Avalara CEO Scott McFarlane predicted recently. McFarlane believes states which adopted economic nexus for taxing out-of-state sellers will follow Kansas’ lead in having no threshold for triggering such taxation.

“There are going to be a lot of states pushing toward no threshold whatsoever,” McFarlane said during the sales tax software company’s recent webcast for earnings for the second quarter ended June 30. “Over time, you will see them go away.”

Kansas dusted off an old law to adopt to the Supreme Court’s Wayfair decision which removes the ban on taxing of transactions by remote sellers. The law, which has no threshold for determining when remote sales are taxable, goes into effect October 1.

While more than 30 states have adopted economic next following Wayfair. only Kansas has no thresholds. The most common level for triggering taxation on remote sellers is more than $100,000 in sales per year and 200 or more transactions in effect in 24 states. Missouri and Minnesota are implementing that system while Colorado, Iowa, North Dakota and Washington have eliminated the transaction element. Idaho, New Mexico, Oklahoma, Pennsylvania and South Carolina started with only the $100,000 sales level.

McFarlane’s comments came as the one-year anniversary of the Supreme Court’s decision recently passed. He said Wayfair is clearly a factor in his company’s increasing revenue but is not the top driver. The growth of revenue is “really about trigger events. Wayfair is one of those trigger events,” McFarlane said during the webcast. McFarlane said, Wayfair is having an impact, but that it is not causing a swell of business. “This a long steady process of people moving from no automation to full automation,” McFarlane said.

Avalara also noted that it completed a secondary stock offering during the quarter. The proceeds of $274.7 million will be used for a wide variety of purposes, including acquisitions. McFarlane has consistently said that Avalara’s need is to add content in order to expand into new areas of indirect taxation.