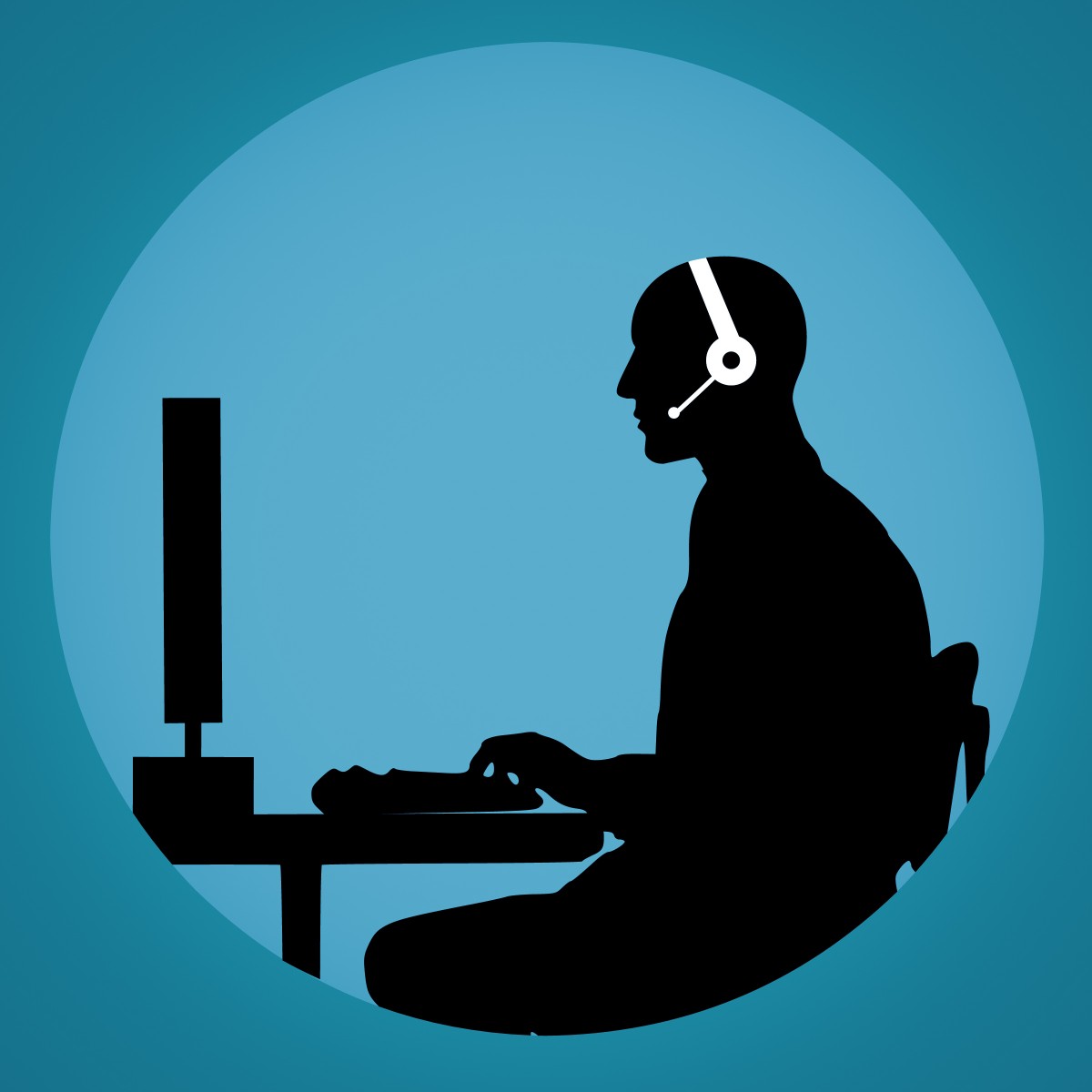 Economic nexus imposes a sales and use tax collection obligation on remote sellers based only on their economic activity in a state. Nearly 30 states have adopted economic nexus since the Supreme Court of the United States ruled physical presence in a state is no longer the sole requisite for sales tax collection (South Dakota v. Wayfair, Inc., June 21, 2018), and all provide an exception for small sellers. The problem is, these exceptions are not all the same.

To determine how much business a remote seller is doing in a state, economic nexus laws rely on the volume of sales, the number of transactions, or both. For example, the South Dakota law that led to the demise of the physical presence rule uses the following thresholds: $100,000 in gross sales or 200 or more transactions of property, electronically delivered goods, or services delivered into the state in the current or previous calendar year.

Seems simple enough, and for a business that sells only in its home state and South Dakota, it probably is. However, it’s less simple for businesses with customers in multiple economic nexus states. And it will become even more complicated when other state economic nexus policies go into effect later this year and in early 2019.

Though most economic nexus states closely follow South Dakota’s example, several have adopted different thresholds. In Alabama, for example, a remote seller must do more than $250,000 in sales in the state and engage in certain activities (e.g., solicitation) to trigger economic nexus. In Connecticut, the threshold is at least $250,000 in revenue and 200 or more retail sales into the state and systematic solicitation in the state. In Minnesota, the economic nexus threshold is 10 or more sales totaling $100,000 or 100 or more retail sales. And so on.

There are even subtle differences among states with South Dakota–style economic nexus thresholds. A remote seller must have $100,000 or more (or 200 transactions) to trigger economic nexus in Colorado, while in Indiana, a remote seller must have more than $100,000 (or 200 transactions). The likelihood of a business meeting or missing the threshold by mere pennies seems slim, but still, a difference is a difference.

Then there’s West Virginia, one of the latest states to adopt economic nexus. Like most other states, it relies on the $100,000/200 transactions thresholds to determine whether an out-of-state seller has established an obligation to collect and remit West Virginia sales and use tax. Unlike the others, its policy says both $100,000 and 200 transactions and $100,000 or 200 transactions.

West Virginia State Tax Department Administrative Notice 2018-18 states that a tax collection obligation is triggered if either threshold is met during the 2018 calendar year. Each year thereafter, it explains, “The requirement will be imposed for a given calendar year based on the vendor's attainment of either of the stated thresholds in the immediately preceding calendar year” [emphasis mine].

However, the Tax Department website provides conflicting information. It states in its introduction: “This collection requirement does not apply to a remote seller that during calendar year 2018 had gross sales of tangible personal property and/or services for delivery in West Virginia of $100,000 or less and had fewer than 200 sales transactions for delivery in West Virginia” [emphasis mine].

Farther down that page, FAQs 4 (Are all remote sellers required to register in West Virginia?) and 7 (How is the small-seller exception determined?) state that both thresholds must be met to trigger a sales tax collection obligation.

When we sought clarification from the department, we were told that the small-seller exception applies if both thresholds are met during calendar year 2018. However, if a remote seller meets either threshold during calendar year 2019, or any year thereafter, it establishes economic nexus and an obligation to collect and remit West Virginia sales and use tax.

Another complicating factor is that different states include different transactions in the threshold. For example, thresholds in the states below are based on the following:

Such differences make determining the threshold in multiple states extremely challenging.
States are striving to make their economic nexus laws clear, but these are new laws, and it will likely take time to sort out all the kinks.

Gail Cole began researching and writing about sales tax for Avalara in 2012 and has been fascinated with it ever since. She has a penchant for uncovering unusual tax facts, and endeavors to make complex sales tax laws more digestible for both experts and laypeople.

Last modified on Thursday, 21 March 2019
Read 1173 times
Rate this item
(0 votes)
Tweet
Tagged under
More in this category: « Dan Luthi of Ignite Spot: how to find success with a remote workforce and 100% subscription-based model What Does It Mean to Register for Sales Tax Collection? »