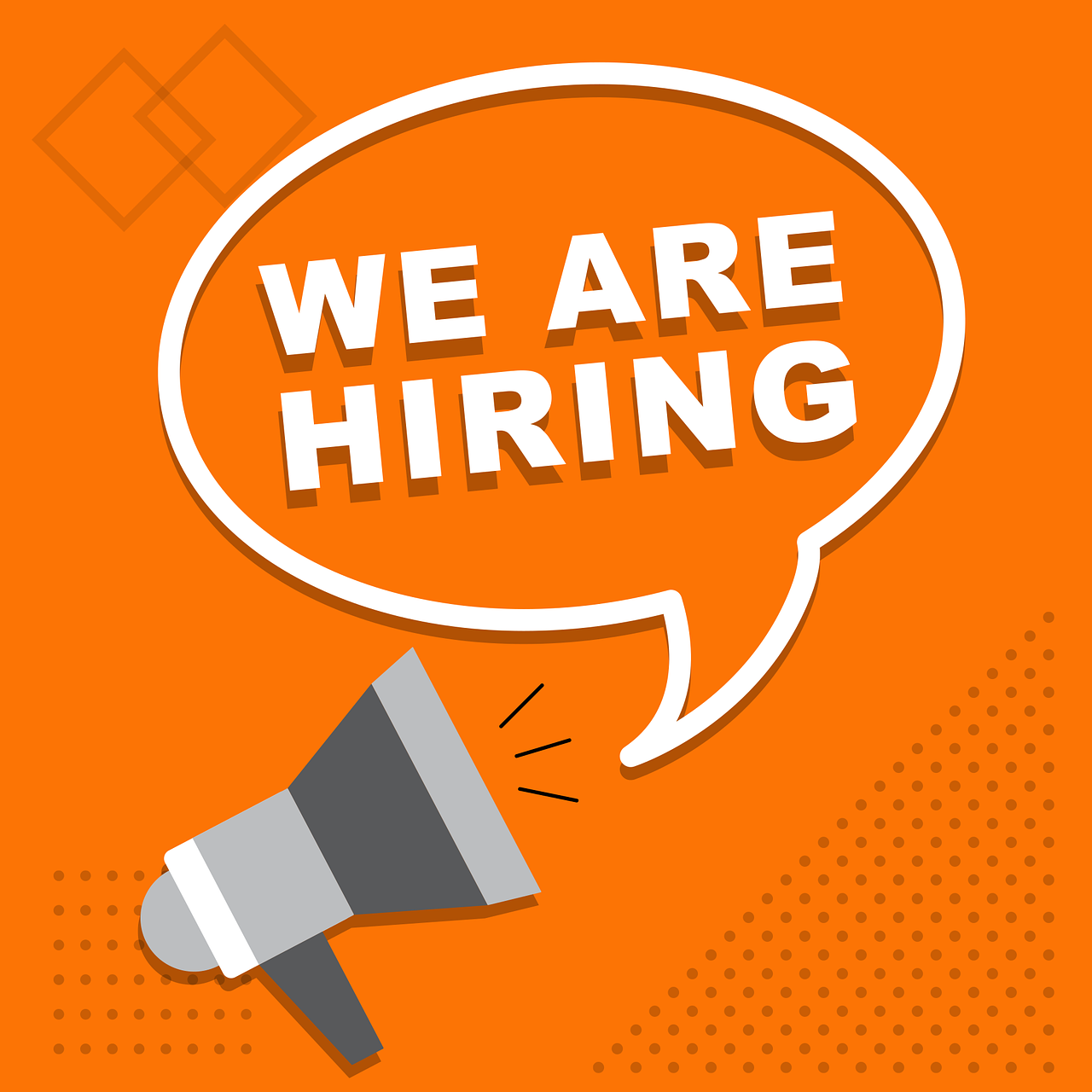 Almost 25 percent of business executives in the United States say the inability to fill jobs has had a serious impact on their operations. Unfilled jobs have forced the restructuring of staff or limited the pursuit of new projects or bids.

The AICPA Economic Outlook Survey reports that business letters list availability of skilled personnel as a challenge that is second only to inflation. The survey was conducted from February 2 through 23. There were 461 qualified responses from CPAs in positions such as CFO or controller.

Eighty-two percent of American executives surveyed report at least some difficulty with recruitment and retention with 17 percent saying the problem represents extreme difficulty. However, that is an improvement from the year-ago fourth quarter which found 25 percent reporting extreme difficulty.

Thirty-one percent of represent mid-level staff positions have been the most difficult to fill while 25 percent find entry-level positions are the most challenging for hiring.

Bob Scott has provided information to the tax and accounting community since 1991, first as technology editor of Accounting Today, and from 1997 through 2009 as editor of its sister publication, Accounting Technology. He is known throughout the industry for his depth of knowledge and for his high journalistic standards.  Scott has made frequent appearances as a speaker, moderator and panelist and events serving tax and accounting professionals. He  has a strong background in computer journalism as an editor with two former trade publications, Computer+Software News and MIS Week and spent several years with weekly and daily newspapers in Morris County New Jersey prior to that.  A graduate of Indiana University with a degree in journalism, Bob is a native of Madison, Ind
Read 849 times
Rate this item
(0 votes)
Tweet
More in this category: « Armanino Sets Shorter Manager Path Biz Travel Not Recovered from COVID »